To understand the hottest new trend in biotech, take a look at the firm Centessa Pharmaceuticals.

Centessa was formed just seven months ago by the life-sciences venture-capital firm Medicxi, which fused together 11 startups.

These startups likely would have been harder to finance as independent entities, said Perceptive Advisors’ Chris Garabedian and another venture capitalist who was not authorized to speak to the media (Neither had inside knowledge of the deal, and both said their assessment was based on their experience as biotech VCs). Medicxi likely wanted to dress them up to create a more attractive investment opportunity.

Centessa came out of stealth mode in February, announcing that it had raised $250 million. It quickly filed for an initial public offering and says it could be worth $917.6 million, according to a regulatory filing.

Centessa isn’t alone. A series of new drug companies has emerged in the past two years that meld multiple smaller startups to either create a single new venture or a holding company with many subsidiaries.

These startups are drawing large financing rounds and high valuations, creating companies that are larger in scale than a standard drug startup but not quite in Big Pharma’s league. Call them “mega biotechs.” 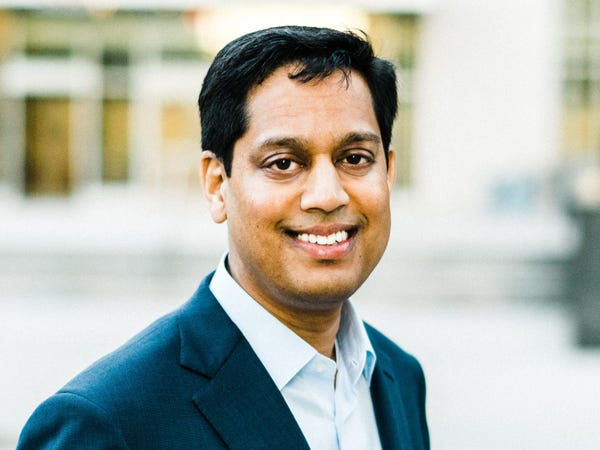 The rise of the mega biotechs

There are a least a dozen of these mega biotechs in existence today, both public and private, according to Insider’s tally. Six of these were formed or launched in the past year. These companies are larger than their peers but not necessarily further along in the drug-development process.

Flagship Pioneering, the life-sciences venture giant that is incubating about a dozen startups, according to an Insider tally, has condensed several of the biotechs it’s developing into larger ventures like Sana Biotechnology and Senda Biosciences. 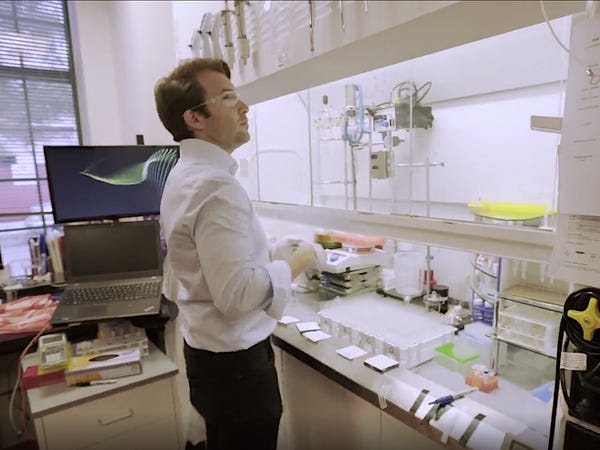 Just a couple of seasoned hub-and-spoke biotechs have actually made it to the finish line: launching a commercial drug.

Iterations like BridgeBio in Palo Alto, California, or Boston-based PureTech Health have toyed with the business model, sometimes spinning out their subsidiaries into independent companies, with mixed results.

PureTech CEO Daphne Zohar says the biotech company of the future will look a lot like her company. PureTech is one of the original mega biotechs, building an ecosystem of separate research projects in its Boston laboratories. But that doesn’t mean these companies need to gobble up all of the funding on the table, Zohar said.

The process of creating a new drug can take several years, if not a decade or two. It’s highly risky, and sometimes requires scrapping a project near the end of the line. When you have more money to spend, like Centessa’s $250 million Series A round or Sana’s $435.6 million raise, you might be more willing to keep working on doomed drug candidates.

PureTech raised only $45 million in funding between 2005 and 2014, Zohar said. With that money, PureTech has launched two commercial products and has more than a dozen others in clinical trials that address brain, immune-system, and digestive-tract disorders.

The company operated leanly, and Zohar credits the company’s success to its dedication to cutting underperforming research projects early.

“My gut is that you should have your core programs in place and have clinical stage assets before raising hundreds of millions of dollars,” she said. 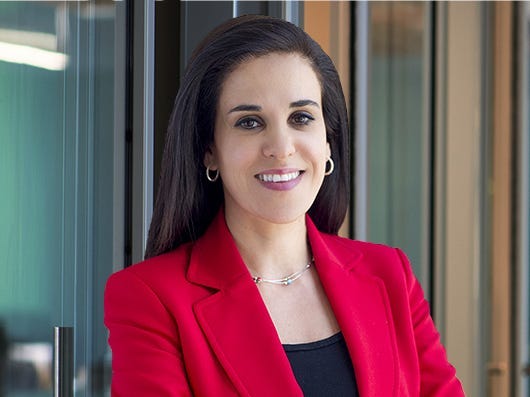 After all, gluttony is still one of the seven deadly sins. Atlas Venture partner Bruce Booth put it bluntly during a recent blog post: “The average health of the herd goes down with an overabundance of food.”

When the MIT economist Andrew Lo came up with the concept of the hub-and-spoke model for the drug industry, it was to reduce the financial risk of developing drugs for rare forms of cancer.

Investing in the creation of those treatments wasn’t appealing to biotech financiers because the customer base would be so small. If someone could pool several smaller products, it could become a little more attractive to investors.

That’s what BridgeBio has done. The biotech has taken Lo’s model and applied it to developing treatments for rare and ultrarare genetic diseases. Its subsidiaries have set their sights on a brain disorder that affects roughly 100 people in the US and Europe and an adrenal-gland disorder that’s found in more than 75,000 people.

To further balance the scales, BridgeBio is also developing cancer therapies that could be used on more than 500,000 patients. 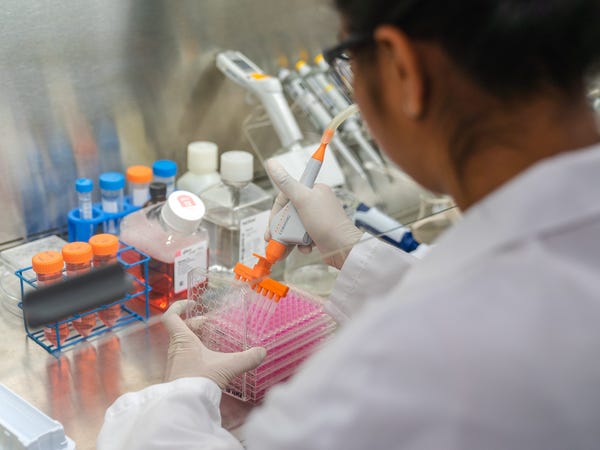 The idea wasn’t originally a big draw — about 200 investors turned down the company’s pitch five years ago. But it’s built up goodwill with investors over time. On the eve of its first drug approval in March, the company had a market value of $11 billion.

That $11 billion is a healthy market cap for a young biotech company. But Centessa, for one, wants to be the next drug giant.

It’s unclear at this point whether BridgeBio, Centessa or any of these mega biotechs can reach large-cap territory like Gilead Sciences’ $80 billion valuation or Amgen’s $136 billion valuation.

BridgeBio has set itself up well, but there’s generally a disconnect between the valuations private-market investors will assign to these companies and the valuations on the public stock market, said the Mizuho analyst Salim Syed.

“The nature of biotech is that you can raise these massive Series A, Series B, and crossover rounds, but we’re not seeing startups getting large valuation step-ups as they head into the public markets,” Syed said.

A Centessa spokesperson said they didn’t feel that trend applied to the startup, which completed only one private round before launching its IPO.

One of the original mega biotechs, Roivant Sciences, has seen only modest valuation bumps in later private raises. The company hit a $5.6 billion valuation in its second major financing round in 2017 — a figure that reached $7 billion with a 2018 financing round and then $9 billion in a 2020 deal with Sumitomo Dainippon Pharma, during which it also sold five subsidiaries, according to PitchBook.

Roivant said Monday that it would go public through a special purpose acquisition company, or SPAC. The deal would value the company at $7.3 billion.

On top of that, pooling assets into one entity, known in finance as securitization, had led to trouble in the past. Securitizing home mortgages contributed to the 2008 financial crisis. If they’re valued too optimistically, they could crumble, Lo has acknowledged.

The only way to ensure these asset portfolios live up to their valuations is having a third party use data to evaluate them. That mechanism doesn’t exist yet for the drug industry, Lo told Insider.

In the end, these mega biotechs will likely perform on par with their more moderately sized peers.

“Like most broadly accepted scientific or managerial innovations, this model will likely produce a small number of fantastic successes,” said the SVB Leerink analyst Mani Foroohar. There will likely be a larger number of false starts, he added.