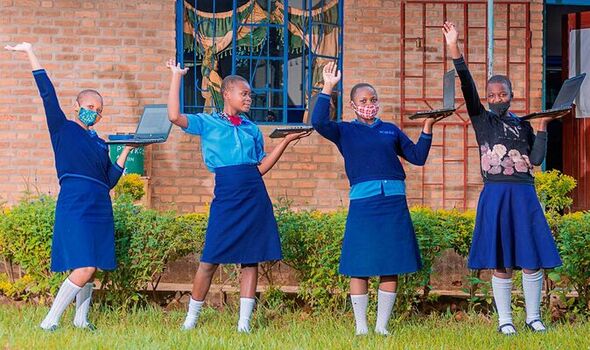 The donation to IT recycling and education charity The Turing Trust (www.turingtrust.co.uk) comes from train operator Govia Thameslink Railway (GTR) following a major upgrade of its systems.

The mini desktop computers will enable thousands of children to learn computing skills, while saving over 160 tonnes of carbon emissions that would otherwise have been created by the manufacture of new machines.

While GTR is replacing the computers because they no longer support the latest software necessary, they are potentially beyond price for organisations such as charities and schools and the IT equipment they need.

The rail company has now delivered the first batch of 70 desktops to Turing’s workshop having first removed all data and reinstalled the original operating system.

The Trust now wipes the donated equipment securely to UK Government standards, then undertakes any repairs needed before shipping the first batch to a country it has been working with since 2016. 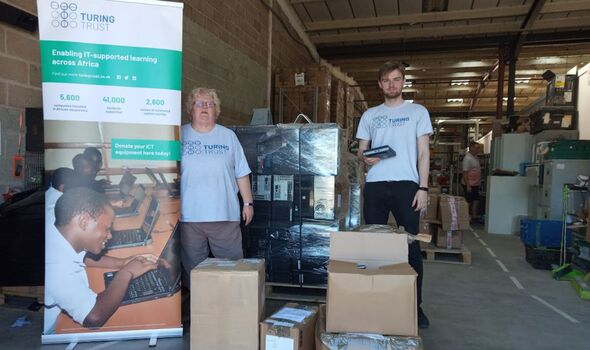 Six years ago just three per cent of Malawian schools had a computer. Now because of the programme, over 80 per cent of schools in the north of the country have the technology for children to learn computing skills.

Some of the donation will also go to support communities in the UK.

GTR has worked with the Trust previously when it helped the company donate 80 used Android tablets to a charity supporting homeless and excluded people gain computing skills to create CVs and apply for jobs. 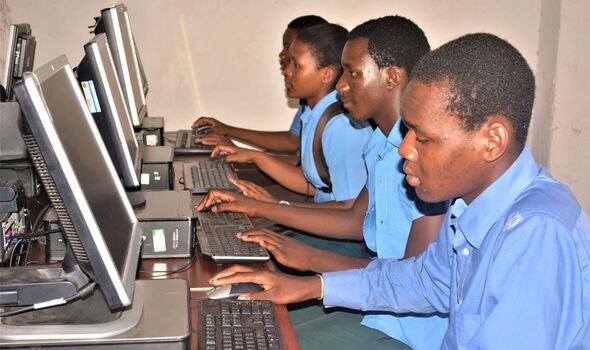 Trust founder James Turing said: “We’re delighted to receive this fantastic donation from Govia Thameslink Railway which will help us to do so much in the coming months – 10,800 students will be able to learn vital IT skills.

“Beyond this the environmental impact from the donation will offset tonnes of CO2 emissions, the equivalent of planting 420 trees. The embodied energy savings created are also enough to power 41 UK homes for a year as well.”

GTR’s IT chief Aidan Shanahan added: “We’re delighted to be able to work with The Turing Trust to make such a life-changing difference. The demand for refurbished computers is so high that the 600 units we’re donating is a drop in the ocean, so we encourage other organisations with redundant kit to work with the Trust so it can be re-used securely with such lasting and valuable impact.”