Darcy Donelan, who started her career at Voltage Pictures, today returns to the company as Vice President, Development & Production.

With this appointment, she becomes a senior member of Voltage’s production team covering its production slate, having previously served as Executive Assistant to Founder and CEO Nic Chartier. She will now report to Chartier, as well as Voltage President and COO Jonathan Deckter.

Before returning to Voltage, Donelan worked in the Books Department at CAA’s New York office, and at HBO, where she worked as a marketing manager, focused on International Original Programming. The Boston native is a graduate of Harvard University.

Donelan’s appointment comes at a dynamic time for Voltage, which recently sold Roger Kumble’s (Cruel Intentions) adaption of the New York Times bestselling YA novel Beautiful Disaster, starring Dylan Sprouse, Virginia Gardner, Austin North and Libe Barer. The company is also selling post on the fourth installment of the After franchise, After Ever Happy, which is slated for domestic release on September 7.

“Nic and I are thrilled to welcome Darcy, who started her career with us, home for good,” said Deckter. “She’s got great taste, endless energy and she’s one of the smartest people we’ve ever met.”

“I’m thrilled to be rejoining the brilliant team at Voltage,” added Donelan, “and looking forward to finding exciting new stories to tell.” 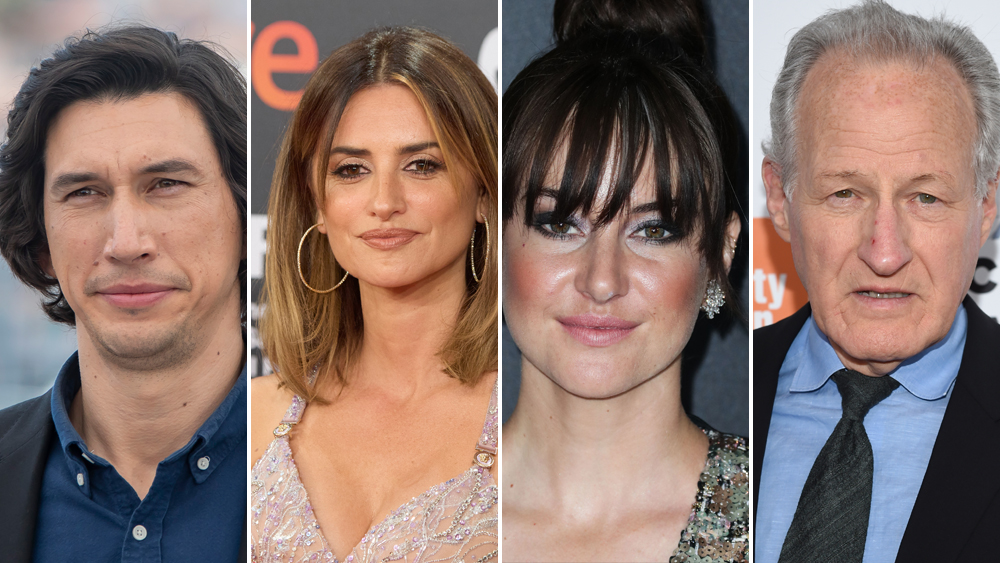