Thousands of new deaths are being added to Europe’s tally every day as nationwide lockdowns continue. Economists Eric Chaney and Lorenzo Codogno have predicted a long and arduous recovery for countries using the single currency. But they said not all nations will be equally affected by what lies ahead.

In a blogpost published on Institut Montaigne’s website, the pair said whatever kind of recovery nations would make from the devastating epidemic “a large hole in public finances is unavoidable”.

They said: “On our rough estimates, the increase of public debt in the euro area taken as a single entity is likely to lie between 10 percent and 35 percent of GDP by the end of 2023, i.e. between €1.2Tn and €4.2Tn, depending on the duration and depth of the recession and the recovery path.

“Most of the increase will come from automatic stabilisers such as lower tax receipts or higher expenditure on unemployment benefits, and discretionary spending to improve the efficiency and the resilience of healthcare systems.

“Not all euro area members will be equal since some of them will experience deeper or softer downturns.” 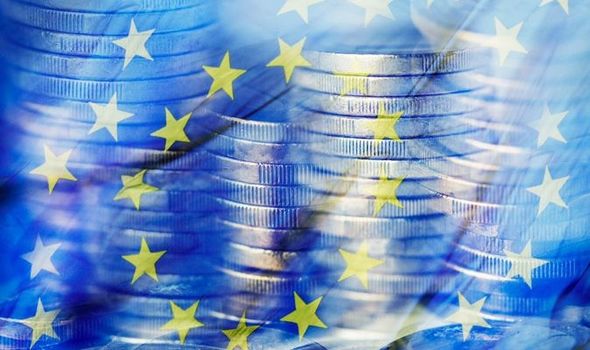 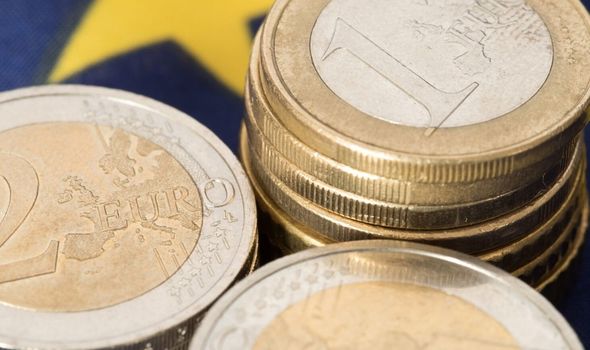 Mr Chaney, economic advisor to Institut Montaigne, and Mr Codogno, visiting professor in practice at the European Institute of the London School of Economics and Political Science, made the predictions as European countries struggle to get to grips with the COVID-19 outbreak.

But on Monday any hopes of flattening the curve in France were dashed when the country recorded its deadliest 24 hours since the crisis began.

Mr Chaney and Mr Codogno said the impact on the eurozone will depend on how long nations are in lockdown and how strict the measures are. 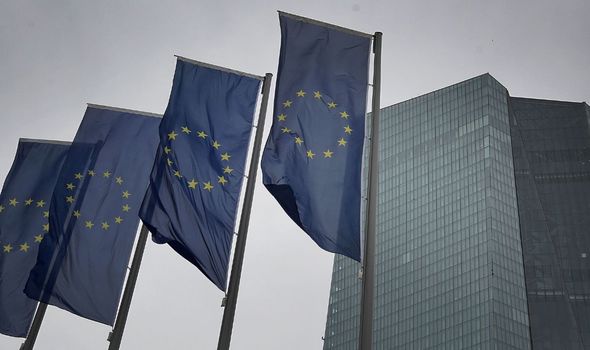 Another factor which will play a vital part is the state of each economy.

So the question that remains is who is going to pay off the debt. 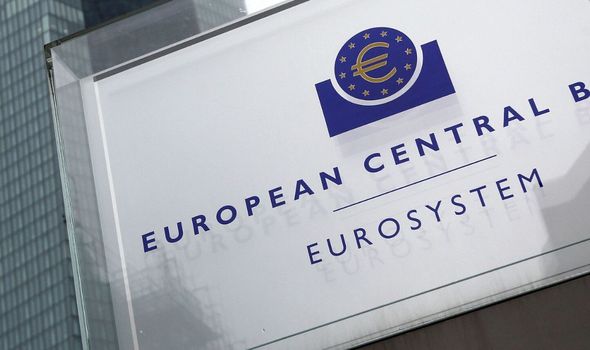 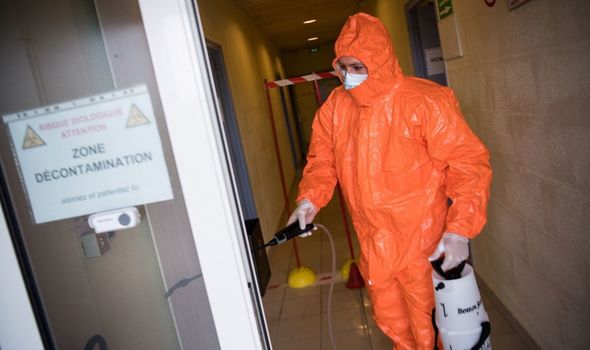 Mr Tirole, the recipient of the Nobel Memorial Prize in Economic Sciences for his analysis of market power and regulation, said governments could ask taxpayers to cough up more.

Tax rates could shoot up or inflation could do the job silently.

Alternatively, creditors could pay the debt or the European Central Bank (ECB) could print more cash. 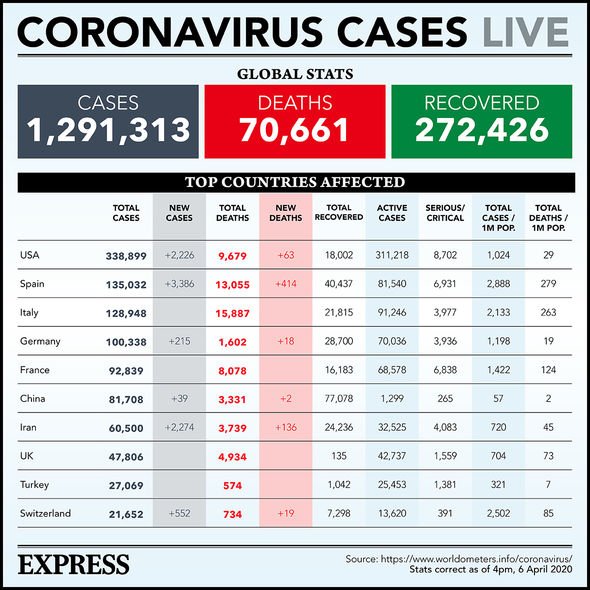 Another option, he said, would be to mutualise borrowing.

Last month the ECB scrapped a cap on how many bonds it can buy from a single eurozone country.

The move made a clear path for potentially unlimited money-printing. 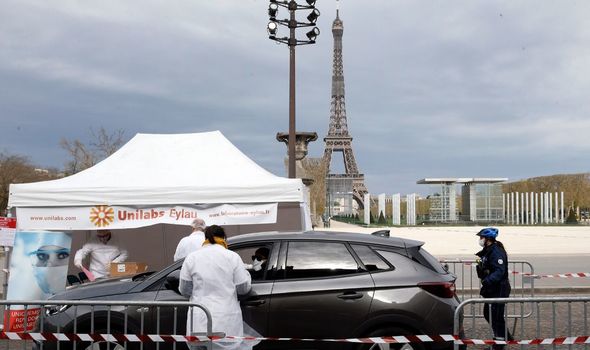 The bank’s decision, which was seen as divisive, was laid out in a legal document.

It paved the way for the ECB to hold more than a third of any one country’s debt.

But it leaves the bank exposed to legal challenges and accusations that it is bankrolling governments directly.