The UK is facing a “massive increase” in debt due to coronavirus relief spending, the International Monetary Fund (IMF) has said.

In its April Fiscal Monitor report, the IMF also said it expects that the effect on the global economy will be “much worse” than during the 2008 financial crisis. 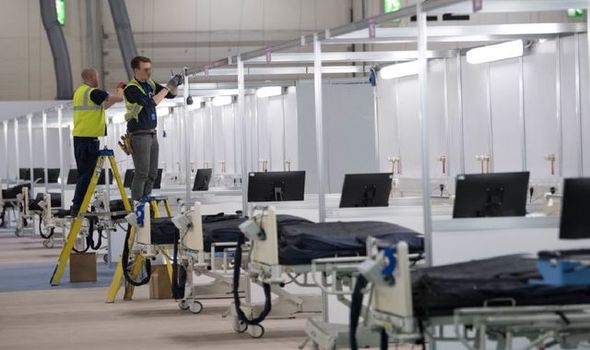 However, the report acknowledged that such spending would be “necessary and appropriate” for many countries, and that saving lives is the priority.

It said: “The first priority, saving lives, requires fully accommodating spending on testing and treatment, which calls for global coordination – including support to countries with limited health capacity, through grants and concessional financing and the development of a universally low-cost vaccine.”

Current estimations show that global spending because of the coronavirus outbreak through measures such as healthcare and financial support is estimated to be around $3.3 trillion – or roughly £2.6 trillion.

In addition to high levels of government spending, social distancing measures also have economic effects, including through lower tax revenues.

The report also said that the situation for developing economies is even more concerning because of weak external demand and a worsening of financing conditions.

It added: “The pandemic has elevated the need for fiscal policy action to an unprecedented level,” and said that the impact on public finances could be “massive.”

It estimates that the UK’s spending measures to help deal with the coronavirus crisis are valued at around £60 billion. 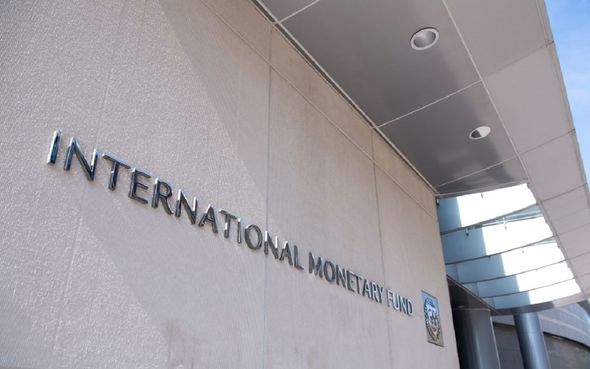 This amount includes income support via the Job Retention Scheme which subsidises the wages of furloughed workers, as well as income support for the self-employed, grants for small businesses, paid sick leave compensation and an almost $7 billion strengthening of the social security net for the most vulnerable.

The UK has several financial measures in place to deal with the coronavirus crisis, according to the IMF.

As well as the much-reported Job Retention Scheme which helps businesses pay furloughed staff, the UK government has said it will cover the first 12 months of interest payments for loans to small businesses under the Coronavirus Business Interruption Loan Scheme.

And there is also a waiver of VAT and duties on “critical medical imports.” 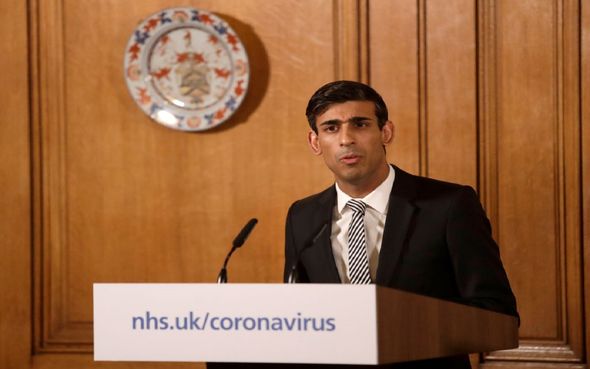 The IMF also said that the UK recently pledged $185 million to the IMF’s Catastrophe Containment and Relief Trust which provides “grant-based debt-service relief”.

And it added that “public sector liquidity support including loans and guarantees” were above 10 percent of GDP in the UK.

Other countries mentioned in the report include the US, which is said to be spending $2 trillion as part of its Coronavirus Aid, Relief, and Economic Security (CARES) Act.

The IMF described the amount, which is equal to nearly 10 percent of GDP, as “unprecedented.”

And it says that Japan’s Emergency Economic Package Against COVID-19 is equal to 108 trillion Yen, or around 20 percent of its GDP.

Meanwhile, the UK government recently announced that it has extended its Bank of England overdraft as it prepares to borrow money to finance its Covid-19 response. 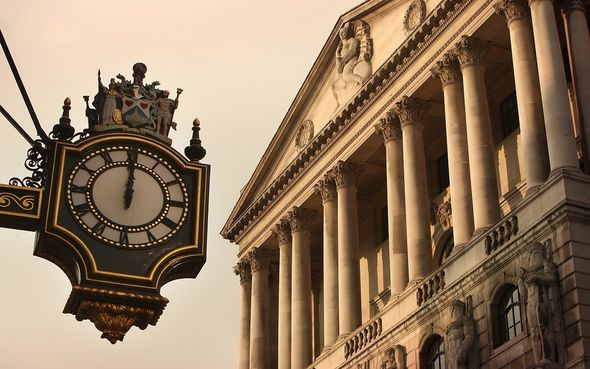 This overdraft, known as the Ways and Means facility, was extended from its usual amount of £400 million to nearly £20 billion during the 2008 financial crisis.

It was not stated how much it had been extended by this time.

The government has said that the extension would be temporary and that the government would “continue to use the markets as its primary source of financing”.