Attempting to turn the tide on his legal battles on both sides of the Atlantic, Johnny Depp has come up short again and. It may end up costing the former Pirates of the Caribbean star up to $100 million.

As Depp awaits word on whether his bid for new libel trial in the UK will be granted, a Virginia judge has refused the Oscar nominee’s desire to see Amber Heard’s big-bucks counterclaims thrown out of court. Hoping to take advantage of a new-ish anti-SLAPP law in the state, Depp sought to see a slew of statements made by himself and at least one of his lawyers over the truthfulness or “hoax” of Heard’s long-held claims of abuse during the couple’s short-lived marriage erased from the case.

Depp and attorney Adam Waldman’s remarks in the media the past few years “imply that Ms. Heard lied and perjured herself when she appeared before a court in 2016 to obtain a temporary restraining order against Mr. Depp,” White writes in his January 4 opinion (read it here). “Moreover they imply that she lied about being a victim of domestic abuse” he adds with a nod to the late 2018 Washington Post op-ed Heard penned on domestic violence that kicked off Depp’s $50 million defamation suit a few months later. 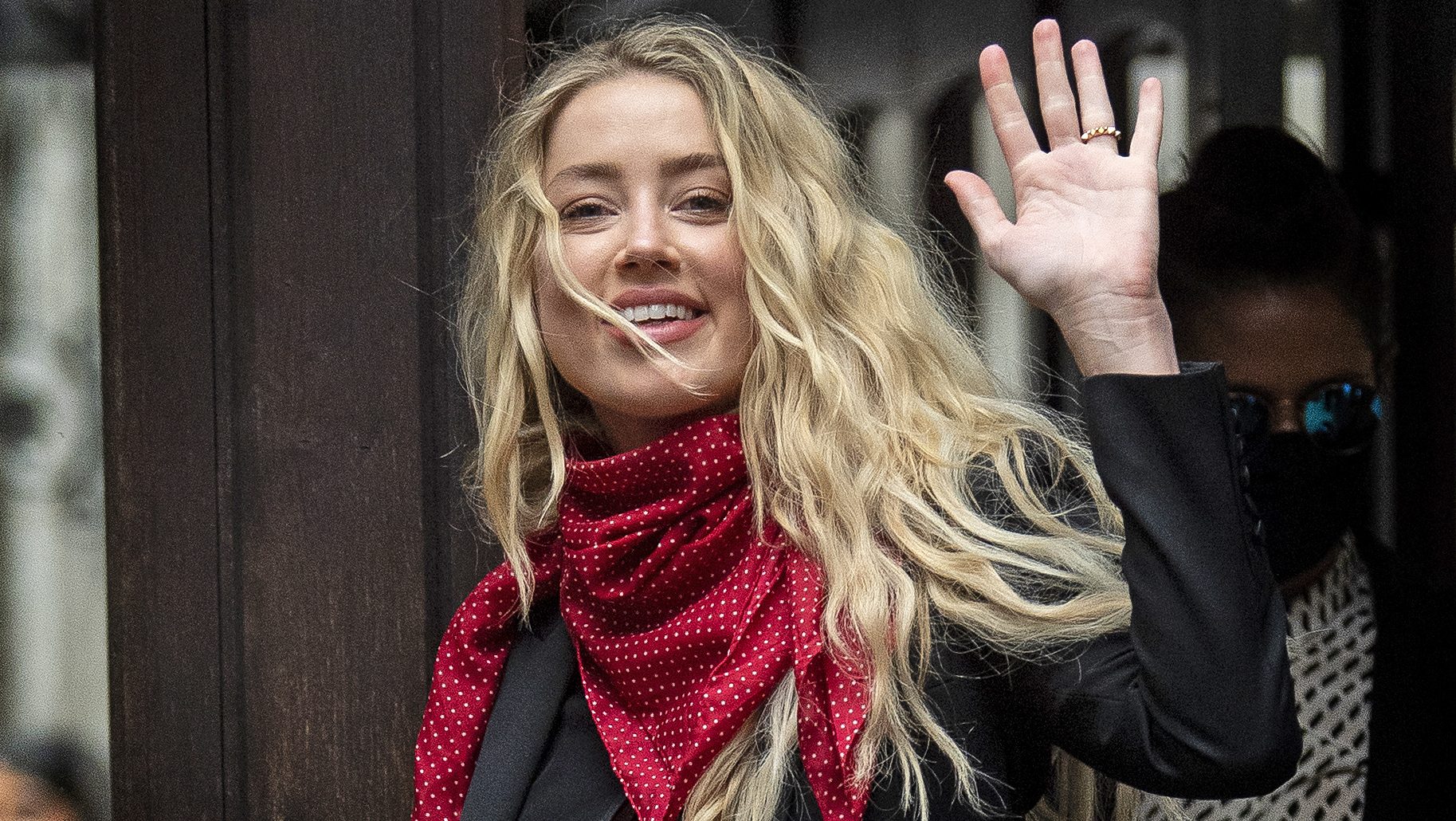 “In light of the #MeToo Movement and today’s social climate, falsely claiming abuse would surely “injure [Ms. Heard’s] reputation in the common estimation of mankind,’ ” White continued, citing another case for definition. “Therefore, this Court finds that the statements contain the requisite ‘sting’ for an actionable defamation claim.”

“Although Mr. Depp’s statements (and those of his attorney) can be understood as their opinion of what occurred, these statements nevertheless imply that Mr. Depp did not abuse Ms. Heard,” the judge adds. “These statements must survive demurrer because whether Mr. Depp abused Ms. Heard is a fact that is capable of bring proven true or false.”

After numerous delays (some related to the Covid-19 pandemic) that initial case is currently set to go to trial on May 3. Failing to get Depp’s case dismissed, Heard doubled down and launched her $100 million counterclaim last summer. That case now also looks to be headed to trial later this year.

Having said that, it wasn’t all green lights and parking spaces for the Aquaman star this week.

Like Depp, Heard failed to have her statements protected by Virginia’s February 2020-enacted anti-SLAPP. Correspondingly, Heard lost her bid under the Virginia Computer Crimes Act to claim that her ex-husband tried to taint her name.

“The pleading fails to demonstrate that the social media accounts communicated obscene language, suggested obscene acts, or threatened illegal or immoral acts,” White said of the online bot army that Heard claims Depp unleashed on her in an effort to get her cut loose from the Aquaman franchise. “Rather, it appears that Mr. Depp texted those statements, privately, to two of his friends, and Ms. Heard has not alleged that Mr. Depp intended for her to see them.”

Still, nearly two months after being axed by Warner Bros (with full pay) from the Fantastic Beasts franchise in the fallout of losing his UK libel case against the Rupert Murdoch-owned The Sun, Depp hasn’t gained significant traction in either of his current cases.

Granted, the Hollywood Vampires guitarist did get White’s approval last month for his The Rum Diary co-star to hand over her decade-old arrest record and documentation related to how she allocated a $7 million divorce settlement intended for charity in 2016. However, in other large portions of that “wide array of irrelevant, overbroad, and privileged discovery,”(to quote Heard’s opposition filed of December 11), Depp was rebuffed by the Virginia courts as he had been on a previous occasion in a similar move.

Perhaps more importantly for Depp’s tarnished and frayed reputation and career, the UK’s Court of Appeal has not yet responded to the actor’s fervent Christmas Eve entreaty for a new trial on that side of the pond.

The litigious Depp sued The Sun over a column by its executive editor that there was “overwhelming evidence” the actor was a “wife beater.” After a 16-day trial in July in the High Court that saw Depp and Heard trade accusations over their conduct during their stormy relationship, Justice Andrew Nicol decreed on November 2 that The Sun’s claim was “substantially true.”

Failing to be granted an appeal, Depp shifted gears towards salvation in the form of a new trial.

“This was a very public judgment, reached by a single judge, making devastating findings of extremely serious criminal offences having been committed, and where this has had wider-ranging implications for the public at large, particularly victims, or those wrongly accused, of alleged domestic abuse.” wrote Depp’s UK attorney (barrister) David Sherborne to the Appeals Court late last month.

Nicol “concluded that the appellant was guilty of serious physical assaults without taking account of or even acknowledging that Ms. Heard had been untruthful in her evidence, without testing her account against the documentary evidence and the evidence of other witnesses, and without making any findings that he disbelieved those witnesses,” the former legal rep for Donald and Melania Trump and Tony and Cherie Blair, among many others, added

“The judge failed to properly assess her credibility by reference to documentary evidence, photographs, recordings or otherwise,” Sherborne also said in his December 24 correspondence.

Whether that is enough to see the British courts wipe the plate clean and go for another trial remains to be seen. What is clear is that there will be a lot more mud thrown in the UK and in the U.S. between Depp and Heard for a long time to come – and that may be the biggest stage for the former for a while.