Mark Zuckerberg has watched his fortune tank since his social media company Facebook rebranded itself as Meta Platforms in October 2021 and shifted its focus to the metaverse.

According to the Bloomberg Billionaire's Index, Zuckerberg has lost $71 billion so far this year, landing him in the 20th spot among global billionaires with a net worth of $55 billion – his lowest ranking since 2014. 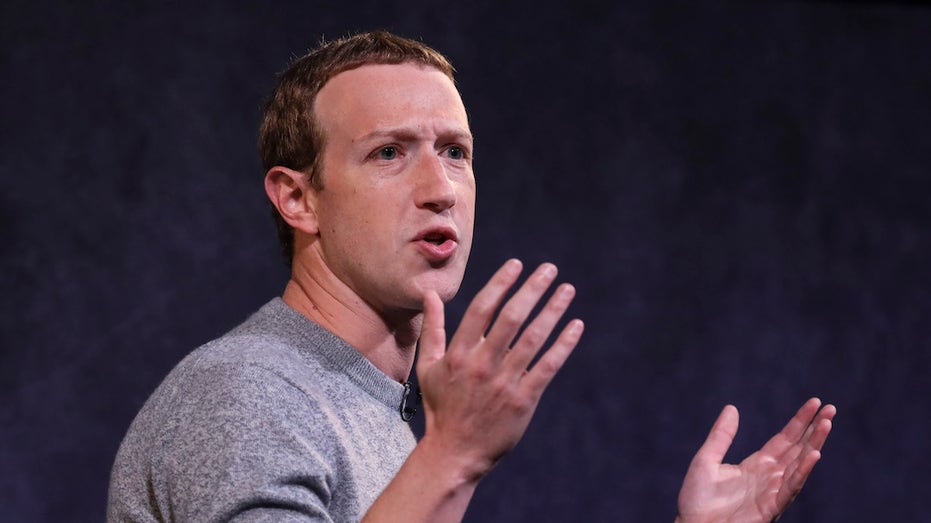 According to Meta Platforms' latest proxy statement, Zuckerberg owns more than 350 million shares of the company's stock, which is down more than 56% year to date as of the time of publication.

In February, Zuckerberg's wealth took a massive hit after the company reported weaker-than-expected earnings in the fourth quarter of 2021.

During the quarter, its Reality Labs segment, which focuses on virtual and augmented reality and is crucial to the company's metaverse ambitions, saw a fourth–quarter operating loss of $3.3 billion. In addition, the company forecast that Apple's privacy changes to iOS would put a $10 billion dent in its revenue for 2022.

Since then, the company's challenges have been further exacerbated by growing economic uncertainty and increased competition from TikTok.

The company expects third quarter 2022 revenue to be in the range of $26 billion to $28.5 billion, citing a continuation of weak advertising demand driven by broader macroeconomic uncertainty. It also anticipates that third quarter Reality Labs revenue will be lower than the $452 million reported by the segment during the second quarter.

Meta implemented a hiring freeze for most mid- to senior level positions in July. At the time, the company said its hiring efforts were outpacing active recruiting goals based on volume and changing business demand in a post-pandemic market.