EXCLUSIVE: Netflix has renewed Pàlpito (The Marked Heart), the Spanish-language hit from Leonardo Padrón which premiered on April 20. The series has reached 68.04 million hours viewed and has hit the Top 10 in 68 countries within and beyond Latin America. 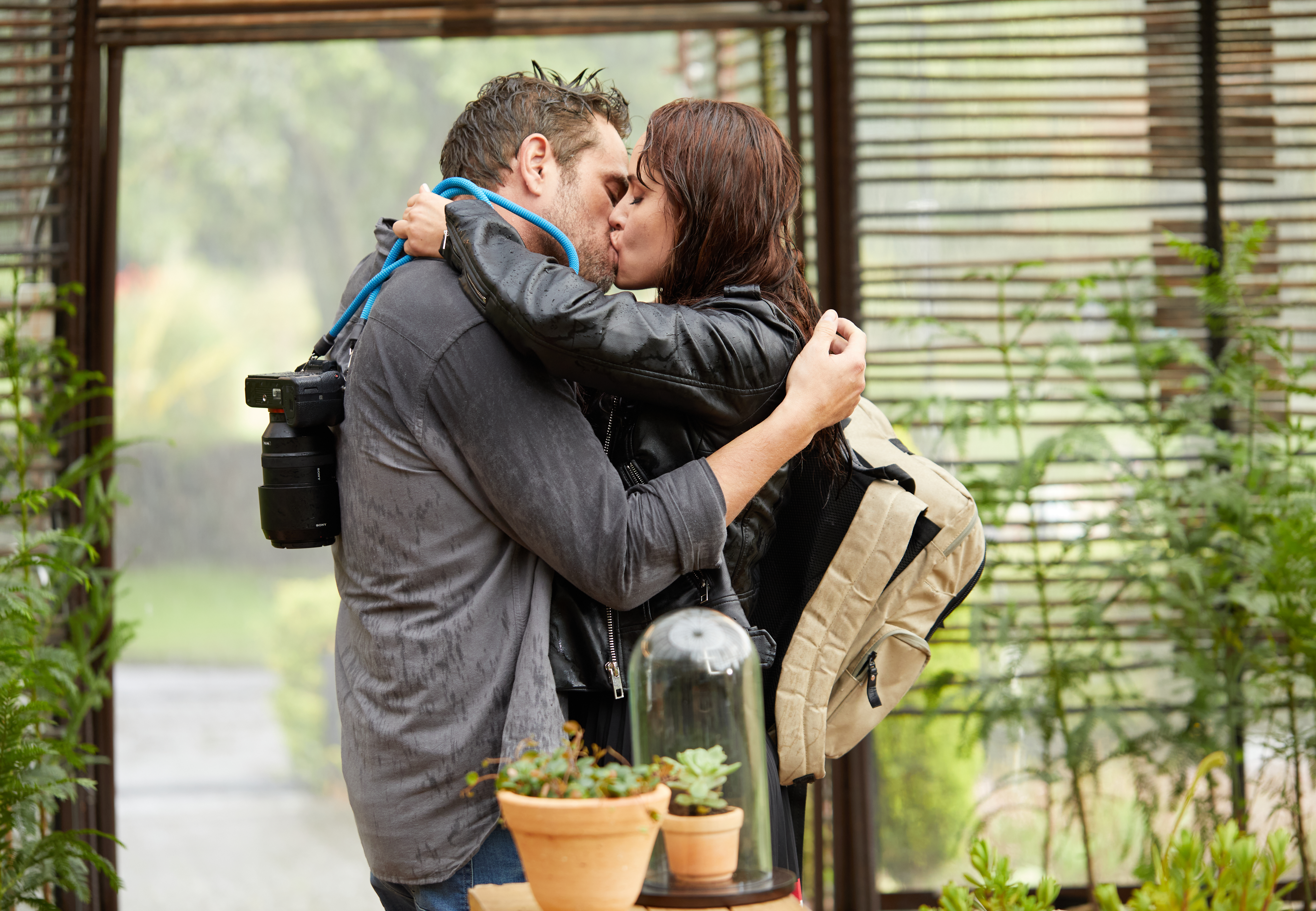 On the heels of the show’s success, Netflix has signed Padrón to a multi-year exclusive creative partnership for series and films. Pálpito is Padrón’s first original series for the streamer and the show’s sophomore season is his priority under the new deal.

“I feel privileged and honored by the responsibility that Netflix has given me, to continue telling stories that captivate audiences,” the Venezuelan film and television writer, poet, and chronicler tells Deadline in a statement. “Pálpito demonstrates yet again that content made in Latin America can reach all parts of the world. They are projects with their own unique stamp, yet at the same time universal, and are home to a wide range of local talent in front of and behind the camera. They are stories that show us the world in the most profound of ways.”

“Working with a creator of the professional caliber of Padrón lends the possibility of creating profound, original, and impactful stories. We’re very excited to continue bringing our Latin American content to the entire world, just as we saw with Pálpito,” shares Roberto Stopello, VP of Series, Latam Content at Netflix. 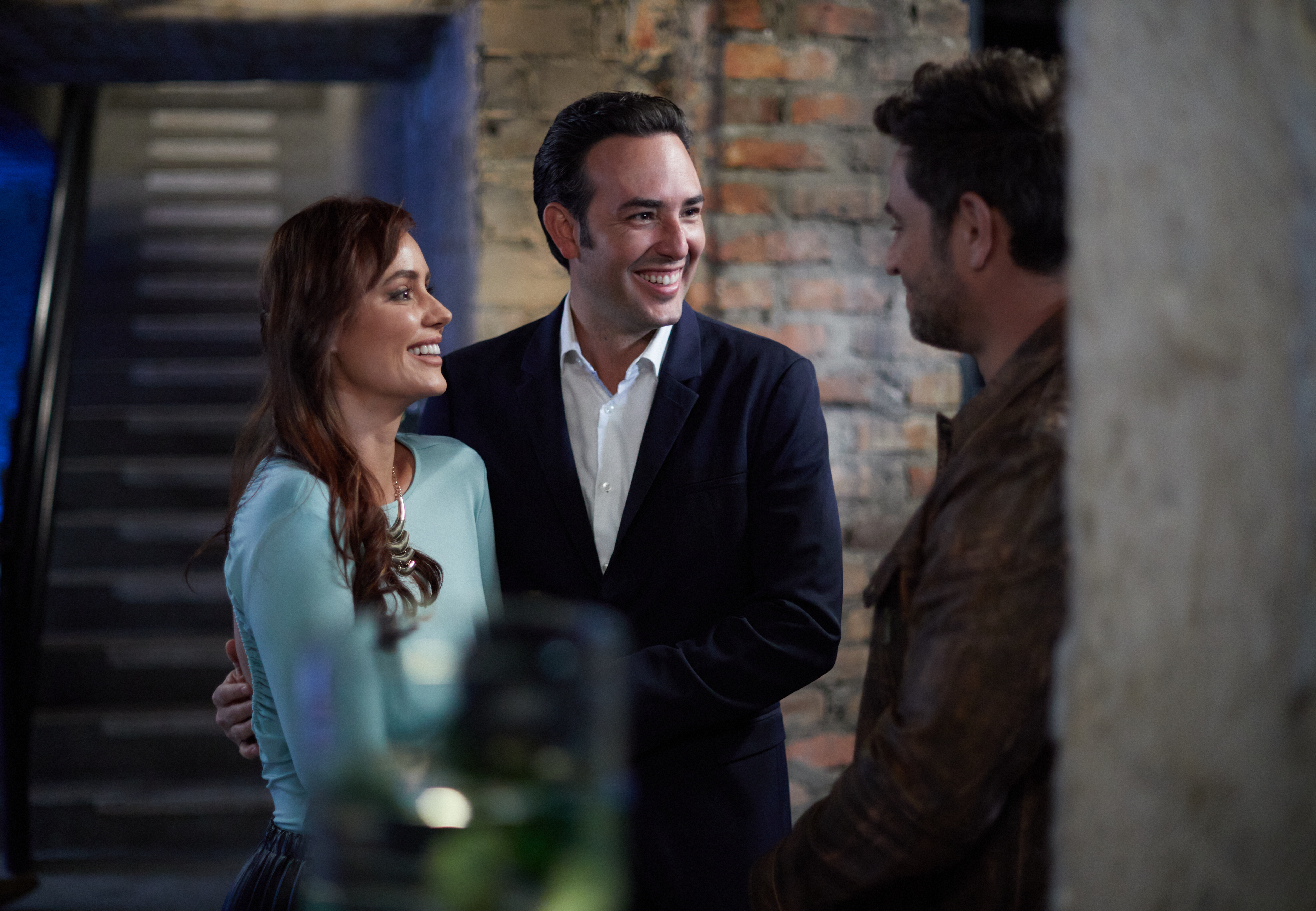 Pálpito tells the story of Simon (Michel Brown), whose wife is murdered by organ harvesters who have sold her heart to a wealthy man desperate to save his wife. After discovering the truth, Simon seeks revenge on the killers who prematurely ended the life of his beloved.

In his frantic search, fate will see him fall in love with Camila (Ana Lucía Domínguez), the woman who survived thanks to the heart of his slain wife. The series culminates with the moment they discover the truth and ends with a major cliffhanger.

“As soon as the series was over, fans were asking for more. I couldn’t have dreamed of a better response. I’m so excited to create another season for viewers under my new deal,” Padrón says. “Season 2 was just announced so I don’t know where the story will go just yet. I’m taking some time to soak in all this good news before I reunite with these characters in my writer’s room to flesh out some new adventures for them. I love how they have seduced viewers into wanting more, that’s exactly what they can expect more of next season. I’m committed to that.”