Seni Tienabeso has been promoted to executive director of ABC News Live, the network’s streaming channel.

He will oversee the day-to-day editorial direction of the channel and develop live programming, live events and specials. He will continue to report to Justin Dial, vice president of streaming content. 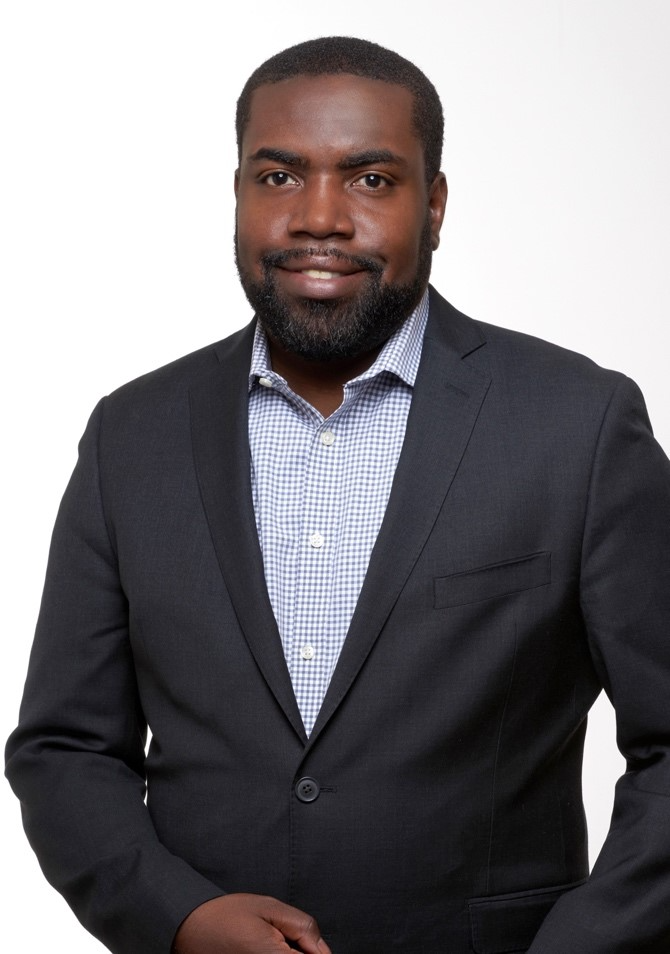 Tienabeso has been with ABC News Live since 2019, serving as executive producer of primetime. That included the launch of one of its signature shows, ABC News Live Prime with Linsey Davis. ABC News will search for a successor in that spot, as other ABC News Live EPs will now report to Tienabeso.

The memo from ABC News President Kim Godwin is below.

I’m pleased to announce Seni Tienabeso has been promoted to executive director of ABC News Live. In this new role, Seni will oversee day-to-day editorial direction for the channel and focus on developing its original live programming, live events, and specials.

Seni first joined ABC News Live in 2019 as executive producer of primetime, where he launched “ABC News Live Prime with Linsey Davis.” He has also played a critical role shaping ABC News Live political and special events coverage and specials. Since joining the team, Seni has been instrumental in building the profile of the channel leading its primetime live and taped strategy that continues to set ABC News Live apart.

Under Seni’s leadership, “ABC News Live Prime with Linsey Davis” became the first major streaming newscast ever to receive Emmy nominations while winning Gracie, National Association of Black Journalists and Headliner awards. “Prime” was responsible for producing some of the network’s climate change coverage that helped ABC News win a Deadline Club and Edward R. Murrow award. The “Prime” team has also produced impactful specials, including a five-week series on the fentanyl crisis that became a one-hour documentary, “Poisoned,” and “985 Days” which detailed Trevor Reed’s time in Russian custody.

Prior to joining ABC News Live in 2019, Seni was a senior producer for “World News Tonight with David Muir,” often overseeing the program’s foreign and social justice stories and anchor producing the show when it would cover breaking news. During his tenure, he and that team won an Emmy and an Edward R. Murrow Award for their breaking news coverage of Hurricane Michael. Prior to “World News Tonight,” he spent nearly a decade in the field, reporting on six continents in dozens of nations. Seni joined ABC News in 2007 as a producer for ABC NewsOne.

It is an exciting time in the streaming space, and ABC News Live is out front thanks to the leadership of vice president of streaming content, Justin Dial, who Seni will continue reporting to, as well as the hard work, determination and creativity of everyone on the ABC News Live team. As Seni assumes day-to-day oversight of ABC News Live, I am looking forward to his continued editorial leadership and innovative instincts in this expanded role.

Please join me in congratulating Seni on his new role.