A group of Taylor Swift fans filed a lawsuit against Ticketmaster and its parent company, Live Nation, following the debacle that unfolded last month when the company put concert tickets for Swift's upcoming tour on sale.

The Swift fans' lawsuit alleges Ticketmaster engaged in antitrust violations, deceptive practices, fraud, and price-fixing during the ticket sale fiasco. It also accuses Ticketmaster of encouraging scalpers because the company earns income from fees when tickets are resold on its platform. Ticketmaster did not immediately reply to Fox Business' request for comment.

Ticketmaster canceled a planned sale of tickets to the general public for Swift's "The Eras Tour" last month after its system was overwhelmed by demand during a two-day presale event, leaving insufficient inventory for additional sales.

The "Verified Fan" presale event had 3.5 million people pre-registered for it. Ticketmaster distributed access codes to 1.5 million of those fans based on historical demand and purchasing patterns for presale events, with the remaining 2 million being placed on a waiting list. The Verified Fan registration process is intended to keep ticket-purchasing bots used by scalpers out of queues and make the process smoother. 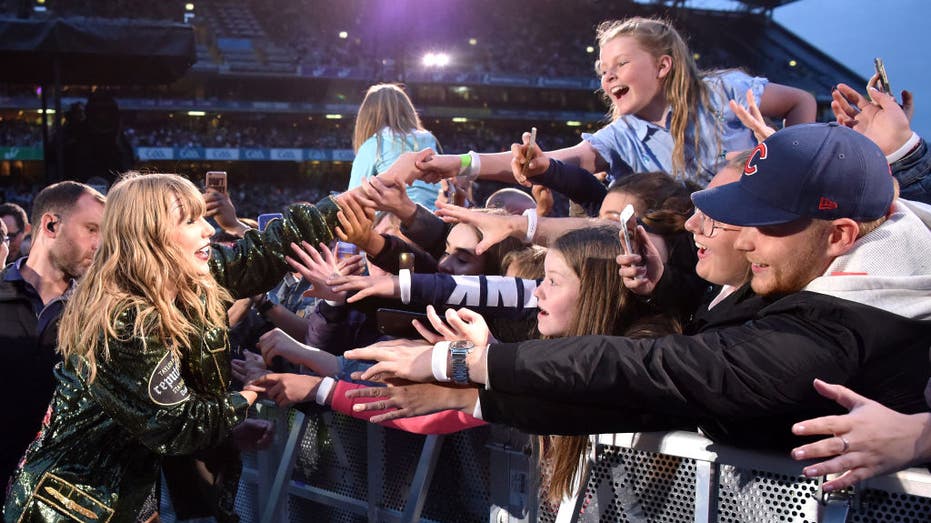 Unfortunately for Swift fans, Ticketmaster explained that its system was overwhelmed during the presale by would-be buyers who hadn't received access codes and bots attempting to buy tickets. Greg Maffei, the CEO of Liberty Media which is a majority shareholder of Live Nation, told CNBC that 14 million people and bots were on the site which led to technical difficulties.

That led to hours-long waits for many fans with some reporting their codes didn't work when it came time to purchase tickets they had added to their cart, causing them to lose the tickets that had been in their grasp. 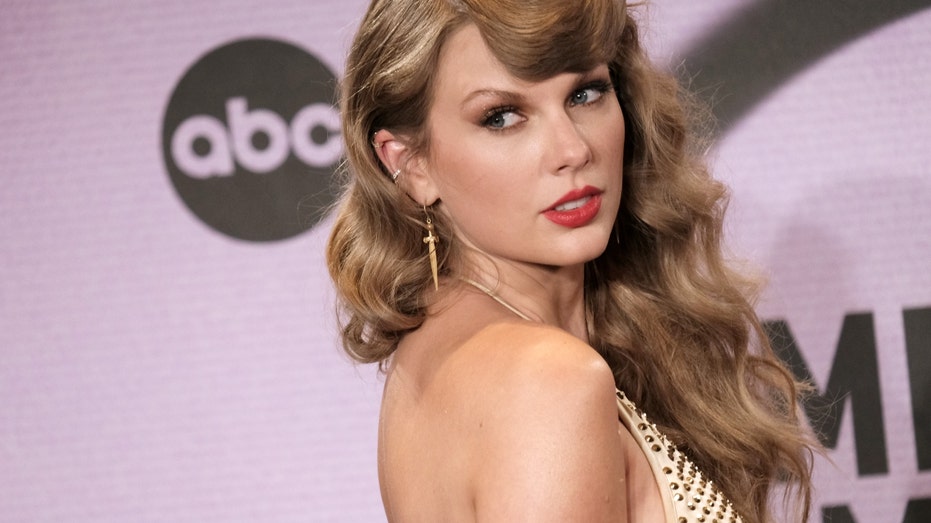 In the aftermath of the debacle, Ticketmaster apologized to Taylor Swift and the millions of fans who went through the ordeal. "We want to apologize to Taylor and all of her fans – especially those who had a terrible experience trying to purchase tickets," Ticketmaster announced on Twitter.

Taylor Swift also apologized to fans for the situation and said she and her team asked Ticketmaster multiple times "if they could handle this kind of demand and we were assured they could."

"It's truly amazing that 2.4 million people got tickets, but it really pisses me off that a lot of them feel like they went through several bear attacks to get them," Swift said. "And to those who didn't get tickets, all I can say is that my hope is to provide more opportunities for us all to get together and sing these songs. Thank you for wanting to be there. You have no idea how much that means." 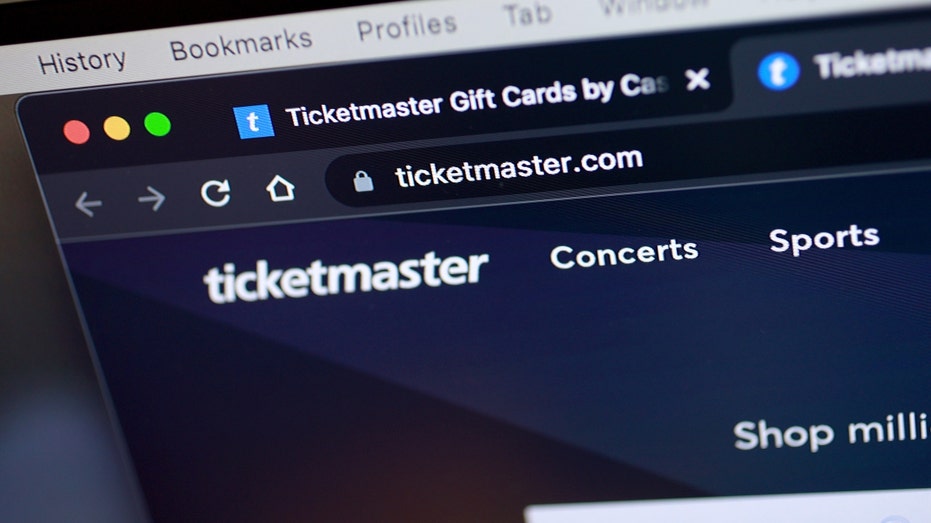 The situation has led to calls for greater scrutiny of Ticketmaster and Live Nation's market power in the entertainment industry.

The Dept. of Justice has reportedly launched an antitrust investigation of Ticketmaster in the wake of the fiasco.

Sens. Marsha Blackburn (R-TN) and Richard Blumenthal (D-CT) sent a letter to the Federal Trade Commission urging the consumer protection agency to clarify what it's doing to crack down on ticket scammers who use bots to horde tickets. The bipartisan duo authored a 2016 law on the subject known as the Better Online Ticket Sales (BOTS) Act, which aims to punish those who circumvent online ticket sellers' controls aimed at deterring purchases by bots.

Several Democratic senators have said the ticket sales and distribution company should be broken up if misconduct is uncovered in the course of an investigation.

Additionally, Tennessee Attorney General Jonathan Skrmetti announced an investigation into Ticketmaster to ensure that no consumer protection laws were violated.