Bad Bunny fans were left out in the cold after purchasing legitimate tickets to one of his final concerts on his "World's Hottest Tours" in Mexico City Friday night.

Hundreds of fans attempted to enter the Estadio Azteca stadium on valid tickets, but were reportedly turned away due to their tickets accidentally being considered fake, duplicated or canceled.

The snafu for the ticketing agency is just the latest issue for Live Nation following Taylor Swift's pre-sale debacle where fans waited for hours online to grab a seat at one of the shows on her upcoming "The Eras Tour," only to miss out on a concert and then be told general sales were completely canceled due to overwhelming demand. 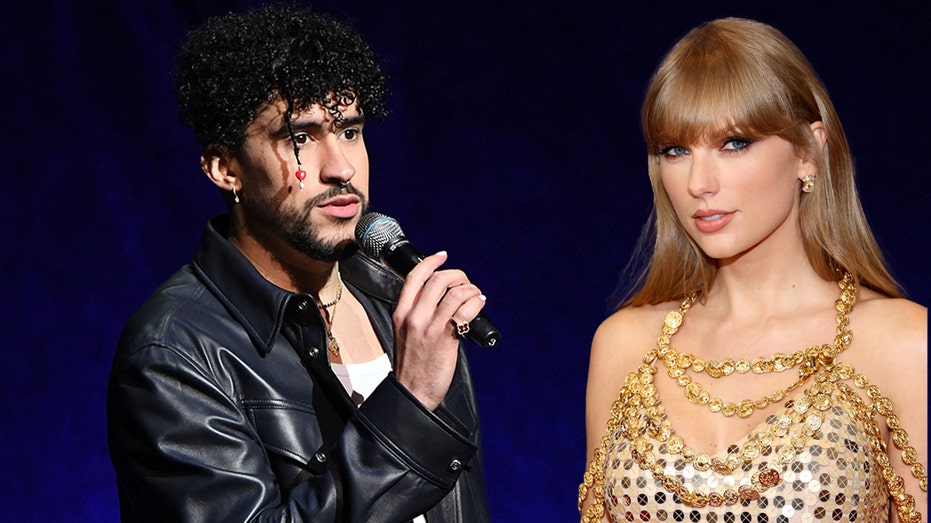 Ticketmaster Mexico was overwhelmed with an influx of fake tickets circulating through their system for the shows in Mexico City that it nullified real vouchers.

The company, in a statement published in Spanish, offered an apology to attendees, and said that anyone with a ticket who was not "able to access the concert, you will be refunded the full cost of the ticket."

One Twitter user said Ticketmaster was "the biggest fraud in history and the most corrupt company in the country" as they vented their frustrations in Spanish under the apology. 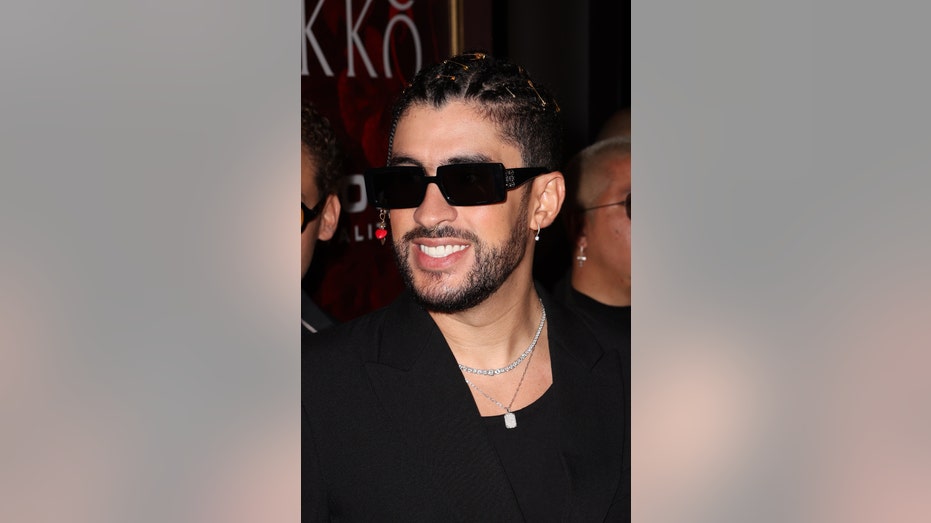 Another user asked how it could be possible to not rely on the retailer for legitimate tickets, and wondered how reimbursements would "take away the bad experience of those who cloned them and stole their tickets."

The "Diles" singer sold more than 944,000 tickets and grossed more than $232 million from 21 concerts in 15 cities — earning more than $10 million per show, according to Billboard.

His two sold-out shows at SoFi Stadium in Los Angeles, Calif. are the highest-grossing US concerts ever, just behind George Strait’s 2014 farewell show in Arlington, Texas.

Last month, 14 million Taylor Swift fans showed their blind optimism as they queued up for tickets they were never able to buy after Ticketmaster sold more than two million tickets during pre-sales and canceled the general sale. 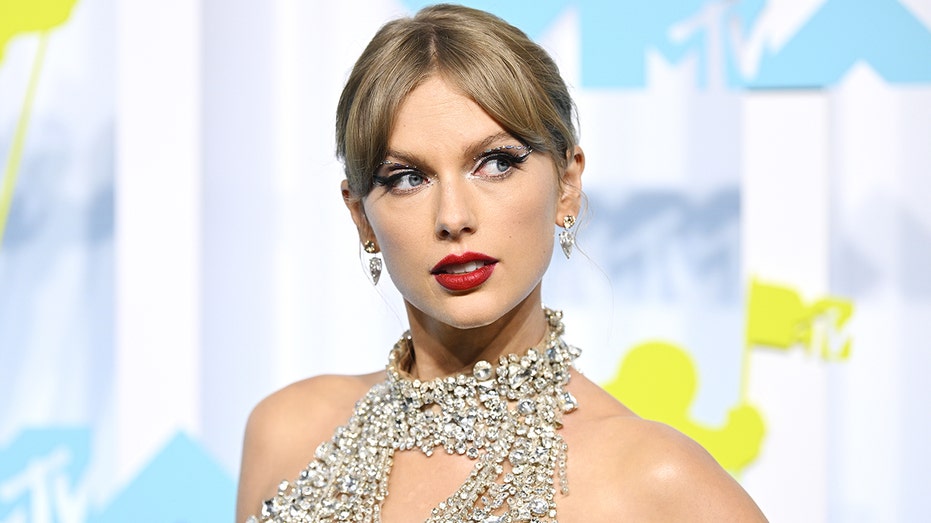 "It goes without saying that I'm extremely protective of my fans," Swift wrote on social media one day after the disaster. "There are a multitude of reasons why people had such a hard time trying to get tickets and I'm trying to figure out how this situation can be improved moving forward. I'm not going to make excuses for anyone because we asked them, multiple times, if they could handle this kind of demand and we were assured they could. It's truly amazing that 2.4 million people got tickets, but it really pisses me off that a lot of them feel like they went through several bear attacks to get them."

A few Swifties filed a lawsuit against Ticketmaster and Live Nation last week after the pre-sale debacle unfolded.

The lawsuit alleges Ticketmaster engaged in antitrust violations, deceptive practices, fraud, and price-fixing during the ticket sale fiasco. It also accuses Ticketmaster of encouraging scalpers because the company earns income from fees when tickets are resold on its platform.