The Office for Budget Responsibility (OBR) have issued a grim scenario where the fiscal of impact of the lockdown has dire consequences on employment and the economy.

They modelled a scenario where the UK has a three month lockdown followed by three months with partially lifted restrictions.


It predicts that the economy could shrink by 35 percent in the second quarter GDP.


This would be the largest single year deficit since the Second World War. 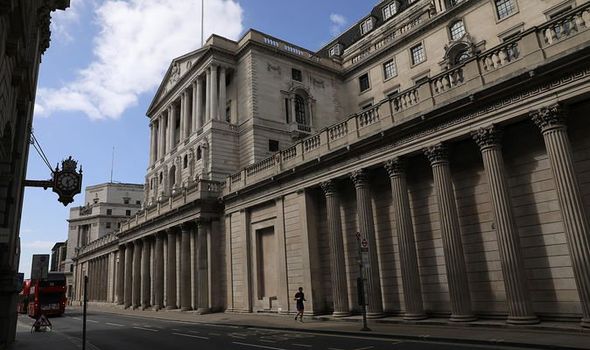 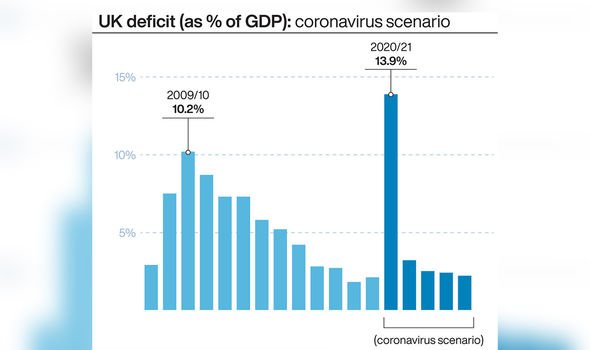 The model sees the GDP bouncing back quickly in the April-June period but predicts the job market to take longer to recover.


It also estimates an unemployment rate jumping up to two million.


The OBR’s model would have the unemployment rate set at 10 percent of the population.


Unemployment hasn’t been that high since the early 1990’s. 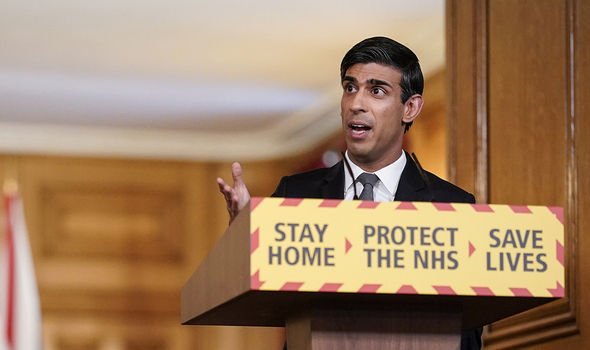 The GDP prediction is based on assessments of the impact of lockdown on tax receipts and government spending on the crisis.


OBR have said those interventions will support individuals and businesses through the period and boost the availability of finance.


They also added: “They should also help to limit any long-term economic ‘scarring’.


“For example, due to cancelled business investment, widespread business failures and the unemployed losing contact with the labour market.


“Such scarring would both harm future living standards and increase the structural budget deficit.”

The model gives insight into the challenge Chancellor Rishi Sunak faces in the crisis.


He has previously pledged to do “whatever it takes” to assist households and businesses through the crisis.


In response to the OBR report and model, the Chancellor said:”Firstly, it’s clear this will have a very significant impact on our economy – as it will for economies around the world.


“It’s important that we’re honest about that.


“People should know that there is hardship ahead and we won’t be able to protect every job or every business, as I’ve said.


“Second, the report makes clear that the unprecedented actions we’ve taken will help to mitigate the impact of the virus on our economy and that if we hadn’t done these thing it would mean that things were a lot worse, for example the impact on unemployment.” 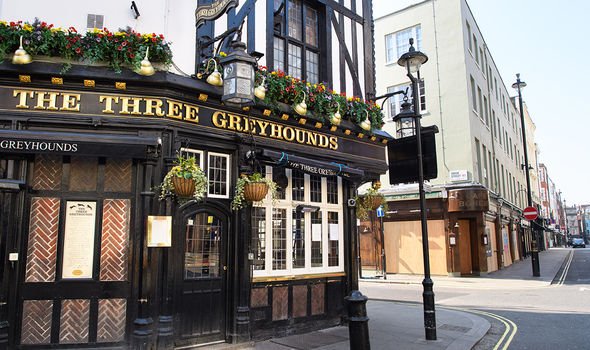 The worldwide economy looks set for a slump on the scale of the Great Depression in the 1930’s.


European countries have already begun counting the cost with France’s central bank estimating that it is already in recession.


Grim forecasts have also been outlined for Germany, as Angela Merkel pledged more than €1 trillion for the countries businesses in loans and grants.


On Sunday, just one percent of companies in a UK survey reported successful applications for emergency loans.