Michael Lee Strategy founder Michael Lee discusses the strength of the U.S. economy ahead of Christmas and whether the Fed will ‘overdo’ rate hikes on ‘Varney & Co.’

The chief executives of America's biggest companies are feeling increasingly sour about the state of U.S. economy as it confronts the duel threat of high inflation and rising interest rates.

The Business Roundtable said this week its CEO Economic Outlook Index plunged 11 points during the fourth quarter to the lowest level in more than two years. Still, at 73, the index remains above the expansion or contraction threshold of 50. 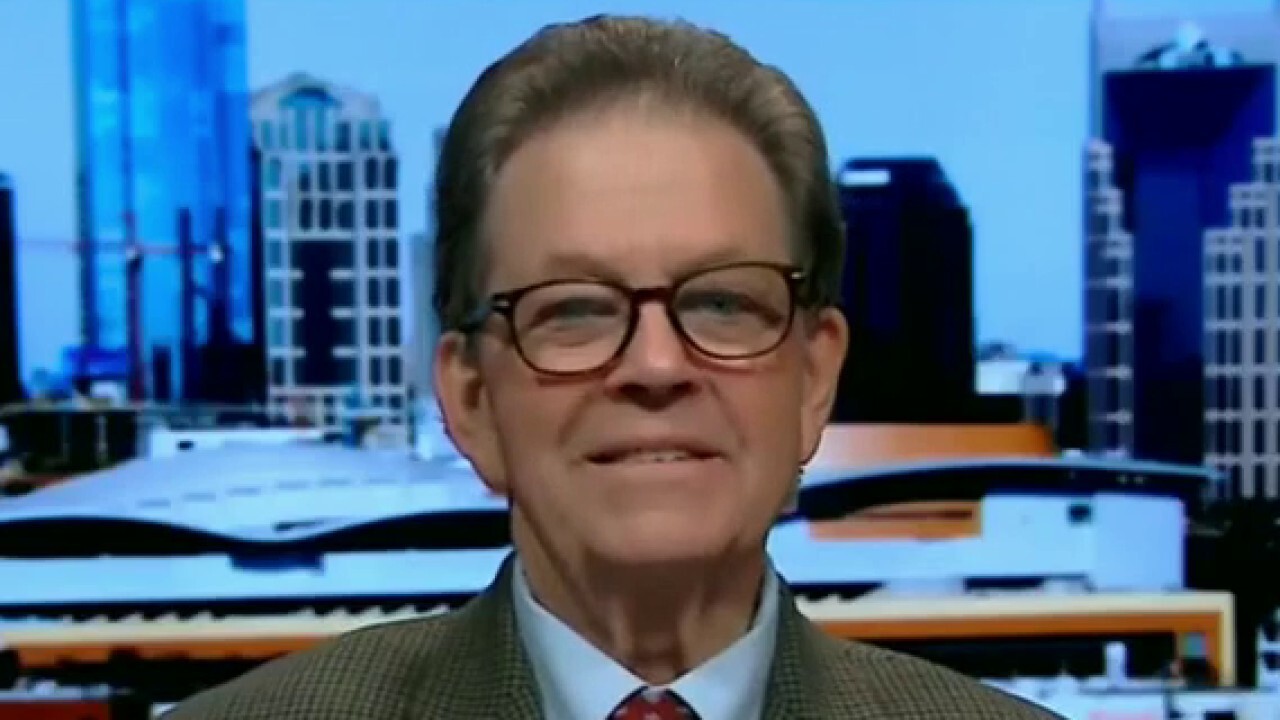 Art Laffer: A strong economy provides for everything you want

"With continued supply chain challenges and inflation uncertainty, many CEOs remain cautious about domestic plans and expectations for the next six months," General Motors CEO Mary Barra, the Business Roundtable chair, said in a statement.

Sentiment fell across the board. Plans for hiring tumbled by 17 points, expectations for sales declined by 8 points and plans for capital investment dropped by 7 points over the last quarter.

THESE BUSINESS TITANS ARE SOUNDING THE ALARM OVER THE US ECONOMY 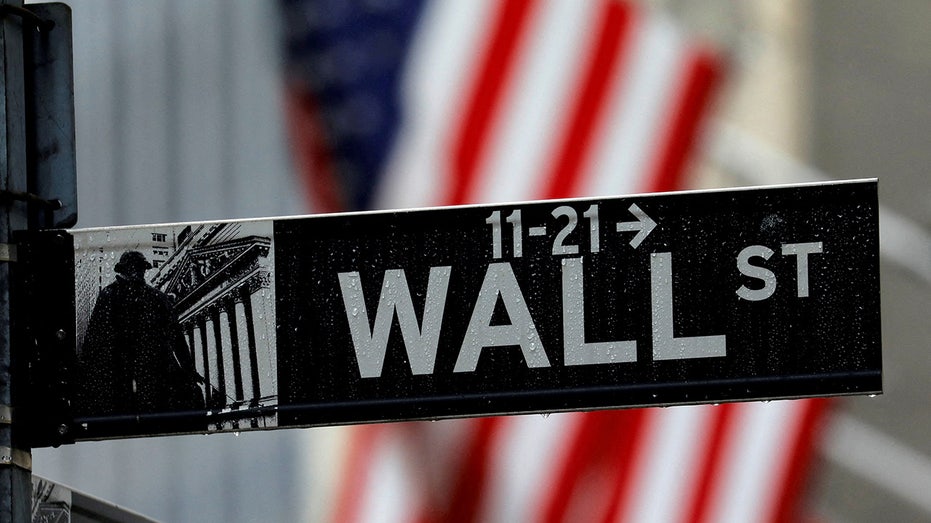 The biggest problems facing CEOs are growing labor costs and an increase in material costs, ongoing supply chain disruptions and price pressures from the energy sector, according to the survey, which was conducted between Oct. 31. and Nov 28. It featured responses from 142 CEOs.

The Federal Reserve has been raising interest rates at the most aggressive pace since the 1980s in a bid to fight inflation. Policymakers have already approved six straight rate hikes, putting the federal funds rate into a range of 3.75% to 4% from near zero in March.

Although officials have indicated a preference for a slightly smaller rate increase at their December meeting, they have also signaled an appetite for a higher peak interest rate.

"The time for moderating the pace of rate increases may come as soon as the December meeting," Fed Chairman Jerome Powell said during a speech in Washington last week. "Given our progress in tightening policy, the timing of that moderation is far less significant than the questions of how much further we will need to raise rates to control inflation and the length of time it will be necessary to hold policy at a restrictive level."

But with inflation remaining persistently high, economists widely expect the Fed to trigger a recession with higher interest rates, which could force consumers and ultimately businesses to pull back on spending.

Bank of America, Goldman Sachs and Deutsche Bank are among the major Wall Street firms forecasting a downturn next year, although they remain uncertain on its severity.