Retail could face ‘toughest Christmas’ it has ever seen: Gerald Storch

Storch Advisors founder and CEO tells ‘Cavuto: Coast to Coast’ retail could be facing a ‘bloodbath’ this holiday season.

Former Toys ‘R’ Us chairman and CEO Gerald Storch said Monday he is worried retail is facing a potential "bloodbath" ahead of the holiday season thanks to inflation, telling "Cavuto: Coast to Coast" consumer money is going towards home necessities instead.

GERALD STORCH: I always believe in the American consumer and that they will spend everything that is in their pockets, certainly when it comes to Christmas. The problem is, there will not be as much in their pockets. So with rising inflation, particularly in food costs, more of our money is going to necessities. You see the biggest growth of retail is in grocery sales for use at home so that is going to be the trend as we get to the holidays.

LARRY KUDLOW: THE HIGHEST INFLATION IN 40 YEARS IS DEEPLY EMBEDDED IN OUR ECONOMY AND SPREADING

As you know many retailers had a very tough spring, so they said they will be very promotional. That sounds like that will be good news. It will not really be. That means it could be something of a retail bloodbath, if you will, as everyone tries to clear out excess inventory which is simply a huge problem among many retailers right now, particularly apparel retailers and home retailers. I think it will be one of the toughest Christmases we’ve had in a long time. 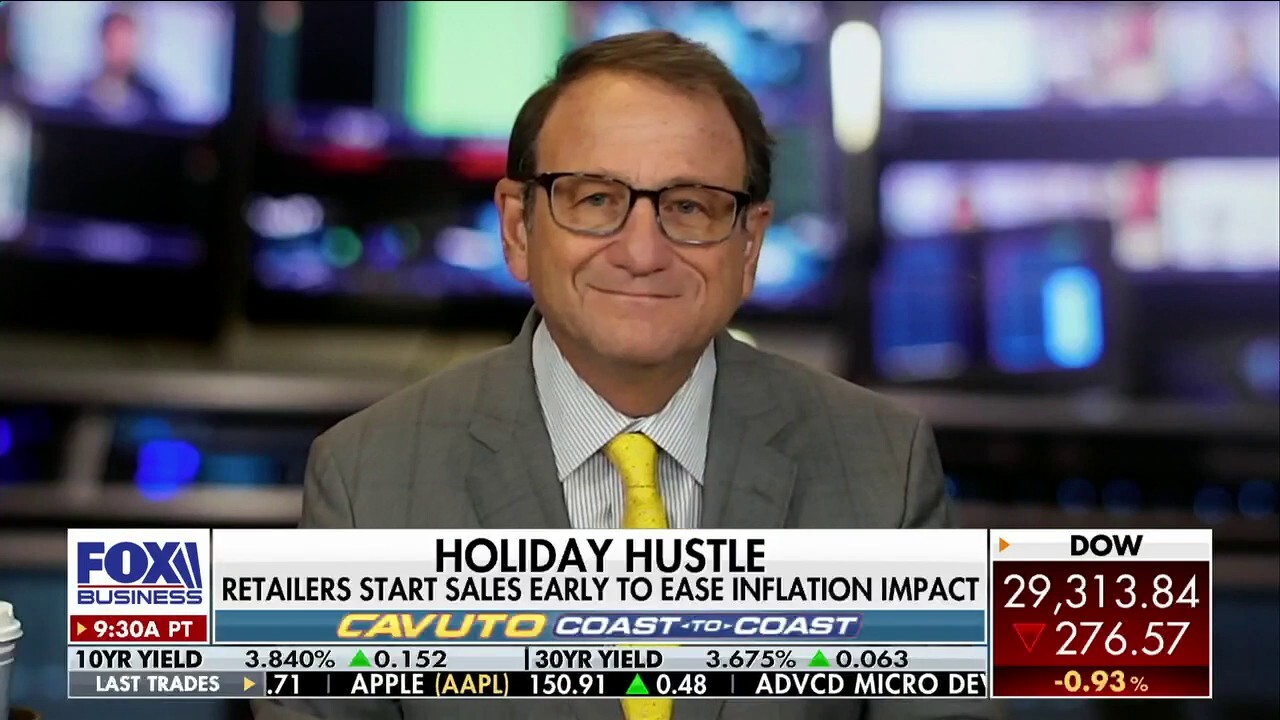 Inflation will not go away until Fed kills the consumer: Gerald Storch

Storch Advisors founder and CEO says the Fed’s inflation policy will stifle consumer spending ahead of the holidays on ‘Cavuto: Coast to Coast.’