Hobby Lobby president: Our employees’ families are more important than our business

Hobby Lobby president Steve Green discusses his decision to remain closed on Thanksgiving, the beliefs of his company and employees as well as his Christian faith, Kanye West’s embrace of the faith and his book on the Bible.

Hobby Lobby has hit Christie's auction house with a lawsuit for representing a seller in the $1.69 million purchase of a Gilgamesh tablet that was actually stolen from Iraq and illegally imported to the United States some years ago, court papers allege.

The devout Christian-run retailer, which had been showcasing the "Gilgamesh Dream Tablet" in its Museum of the Bible in Washington, D.C., filed the lawsuit on Tuesday in federal court in Brooklyn against Christie's and the seller, who is identified as John Doe, claiming they lied or withheld information about how the seller came to own the antique.

Christie's "intentionally left Hobby Lobby with the erroneous impression" that the tablet had been legally brought into the U.S. in 1981, when, in actuality, it had been illegally imported to the U.S. in 2003.

In a statement provided to FOX Business, a Christie's spokesperson said the filing "is linked to new information that has come to light regarding an unidentified dealer’s admission to government authorities that he illegally imported this item, then falsified documents over a decade ago in order to perpetrate an illegal sale and exploit the legitimate market for ancient art." 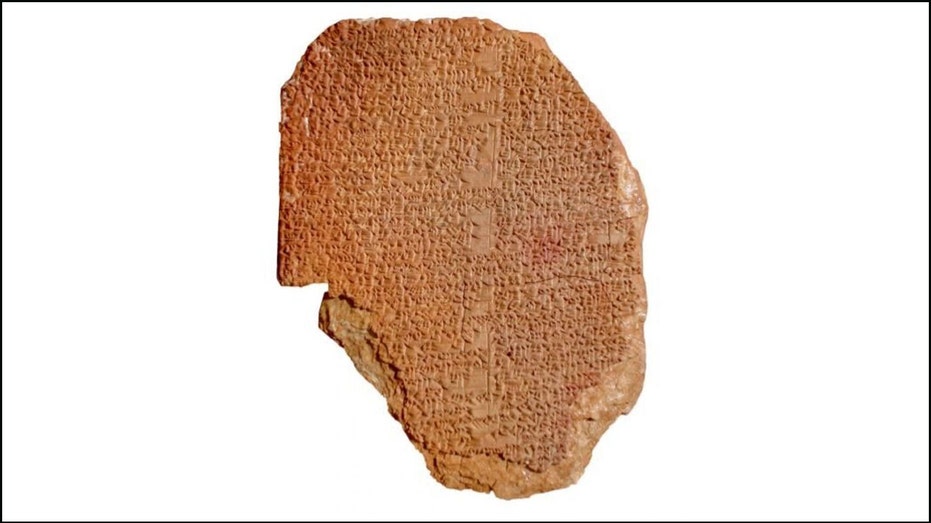 "Now that we are informed of this illicit activity pre-dating Christie's involvement, we are reviewing all representations made to us by prior owners and will reserve our rights in this matter," the statement continues. "Any suggestion that Christie's had knowledge of the original fraud or illegal importation is unsubstantiated."

On Monday, the Department of Justice and Homeland Security Investigation's New York office announced officials had seized the rare cuneiform tablet, which Hobby Lobby had agreed to hand over and, in turn, lose both the tablet and the money paid for it.

"We are proud of our investigation that led to this reclaiming of a piece of Iraq’s cultural history," said Peter Fitzhugh, Special Agent-in-Chart of HSI’s New York field office. "This rare tablet was pillaged from Iraq and years later sold at a major auction house, with a questionable and unsupported provenance."

The auction house, later identified in Hobby Lobby's lawsuit as being Christie’s, served as the seller's agent for the $1,694,000 sale of the tablet in July 2014.

Christie's "knowingly made misrepresentations to Hobby Lobby that amount to both a breach of express warrant and fraud concerning the Tablet's provenance," the lawsuit states, "adopting and affirming a fictitious history created without basis in fact by a previous owner about a 1981 sale of the Tablet in the United States in order to disguise the illegal importation of the object into the United States after 1990." 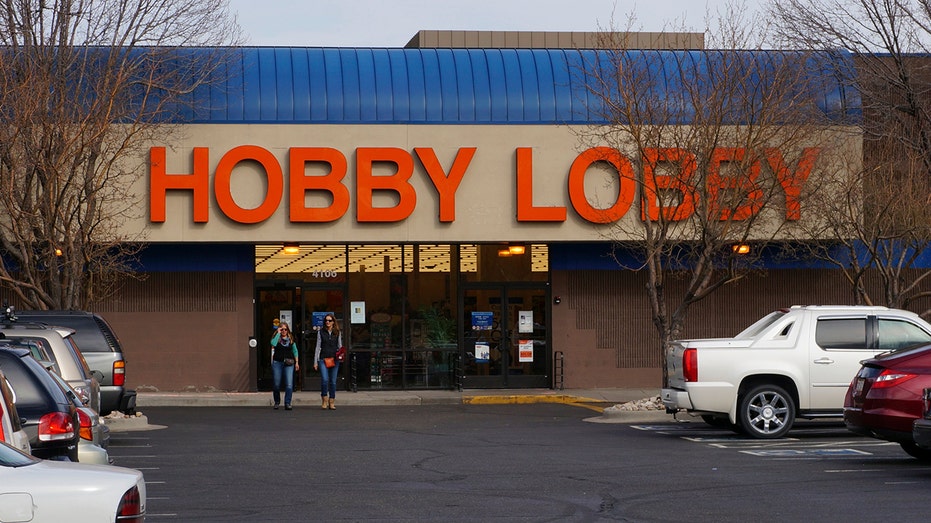 The tablet is believed to have been created during the sixteenth century B.C. and tells the story of the "Epic of Gilgamesh," which Tuesday's lawsuit calls the "best-known piece of literature from ancient Mesopotamia."

Hobby Lobby, which is headquartered in Oklahoma City, Oklahoma, has come under fire before.

In 2017, Hobby Lobby agreed to pay a $3 million fine to settle a lawsuit over the company's role in the smuggling of the artifacts, which authorities said were looted from Iraq.

Prosecutors at the time said Hobby Lobby's president, Steve Green, agreed to buy more than 5,500 artifacts in 2010 for $1.6 million in a scheme that involved a number of middlemen and the use of phony or misleading invoices, shipping labels and other paperwork to slip the artifacts past U.S. customs agents.

The thousands of ancient clay tablets, seals and other archaeological objects were returned to the Iraqi government in May 2018.