Daniel Ives of Wedbush Securities provides insight into Tesla’s California plan reopening, whether Elon Musk will move the company to another state and reports that Uber is looking to acquire GrubHub.

Tesla CEO Elon Musk has a long list of failures, but they’re all just a part of his success.

In 2005, he told Fast Company that at SpaceX, his private aerospace company, failure is expected.

“There’s a silly notion that failure’s not an option at NASA,” he told the magazine. “Failure is an option here. If things are not failing, you are not innovating enough.”

In fact, one significant failure — one that eventually led him to found SpaceX — was when he was ousted from his position as the CEO of PayPal.

In 1999, Musk started an online financial services company called X.com. The company eventually merged with a competing financial company co-founded by Peter Thiel to create PayPal in 2000, according to Business Insider.

Though Musk was named as the CEO of merged companies, his time in the role was short-lived.

Business Insider reported that in October 2000, Musk wanted to switch the PayPal servers from a Unix platform to a Microsoft Windows platform, but the other cofounders didn’t like the idea.

While he was on his way to Australia for a vacation, Musk was fired by PayPal’s board. 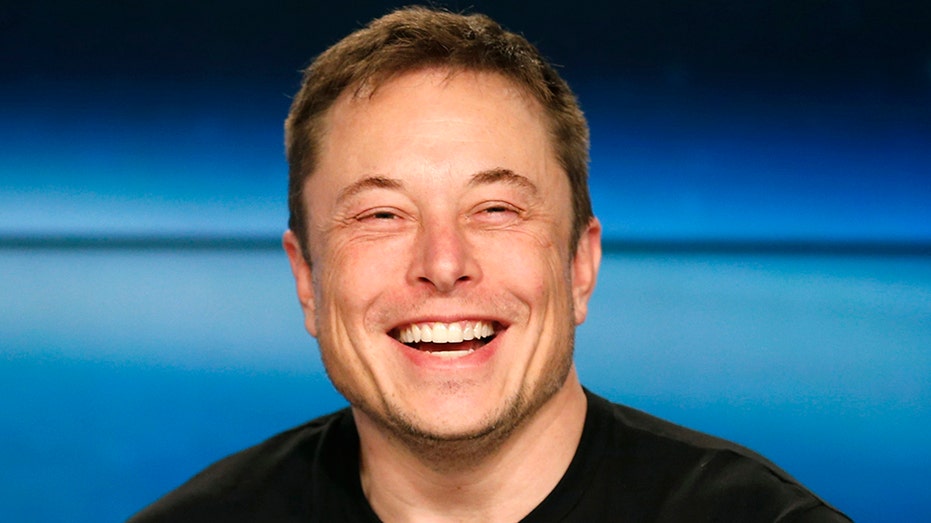 Elon Musk is pictured in 2018 following the first launch of a SpaceX Falcon Heavy rocket at the Kennedy Space Center in Cape Canaveral, Fla. (REUTERS/Joe Skipper)

He remained the majority shareholder in the company and when eBay bought PayPal in 2002 for $1.5 billion, Musk ended up with $180 million, FOX Business previously reported.

Even more significant than the money, though, was how Musk was inspired to move on.

“Going from PayPal, I thought, ‘Well, what are some of the other problems that are likely to most affect the future of humanity?’” he told graduates during his 2012 commencement speech at the California Institute of Technology. “It really wasn’t from the perspective of what’s the … best way to make money.”

It was during that time that he was inspired to found SpaceX and Tesla. He founded Tesla in 2003 because it would solve the problem of sustainable energy and he founded SpaceX in 2002 because it would help “make life multi-planetary,” he told the Caltech graduates.

However, even in those ventures Musk has had failures. 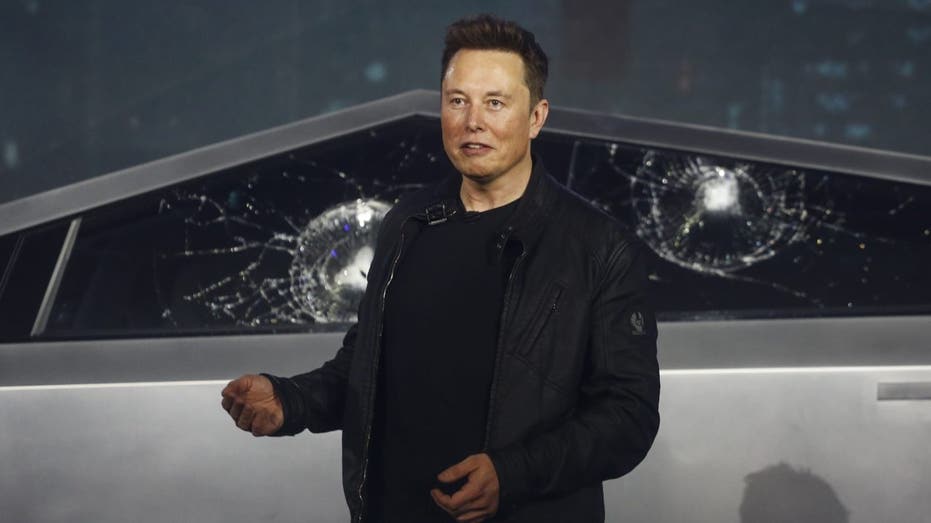 Musk is pictured in front of the Tesla Cybertruck in 2019, after the “bulletproof” windows shattered during the demonstration. (AP Photo/Ringo H.W. Chiu)

In 2008, both companies were on the brink of bankruptcy, he reportedly told an audience at South by Southwest in 2018.

“I gave both SpaceX and Tesla a probability of less than 10 percent likely to succeed,” he said.

SpaceX also had several rockets and spacecraft blow up and in 2016, Tesla struggled to meet delivery goals, Vox previously reported.

Now, however, SpaceX is valued at more than $20 billion and Tesla makes $26 billion in sales annually, according to Forbes.

Musk himself is estimated to be worth $36.1 billion and is ranked 31 on Forbes’ list of billionaires.

“Anything which is significantly innovative is going to come with a significant risk of failure,” Musk said in 2015 at the International Space Station Research and Development Conference. “But, you know, you’ve got to take big chances in order for the potential for a big, positive outcome. If the outcome is exciting enough, then taking a big risk is worthwhile.”