The executive chairman of Intuit wants more people to move to West Virginia and is even helping to provide $12,000 as an incentive.

"We're offering those who live in the cities a better choice — to move to an area where you can live, work and play at a cost of living that's 16% lower than the national average," Brad D. Smith said on FOX Business' "Varney and Co."

The public-private initiative, called Ascend WV, is "a talent attraction program for remote workers" looking for a new life in the Mountain State, according to the Ascend WV website. 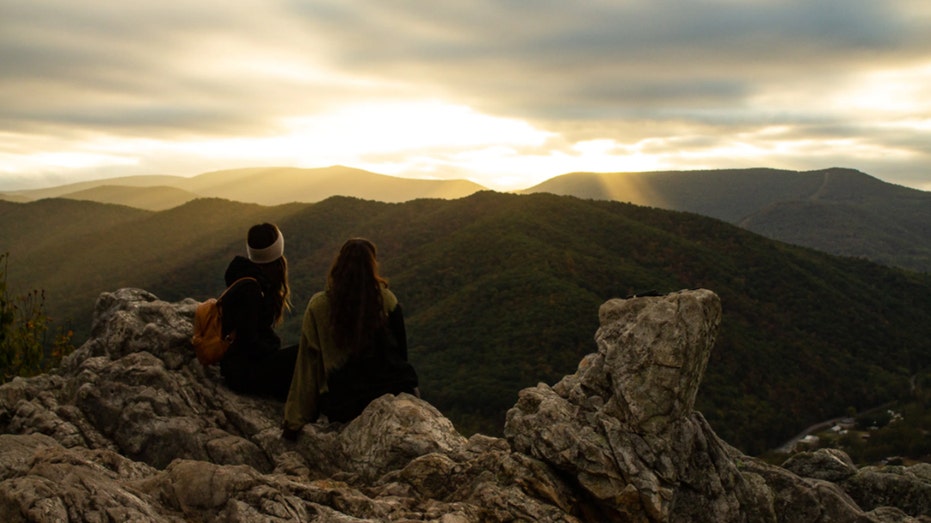 "[Applicants] have to be fully employed, have permission to live anywhere they want, have to be over the age of 18 and a U.S. citizen," Smith said.

Smith, who kickstarted the program with a $25 million donation that founded the WVU Outdoor Economic Development Collaborative, said it has already seen success in its first 96 hours. 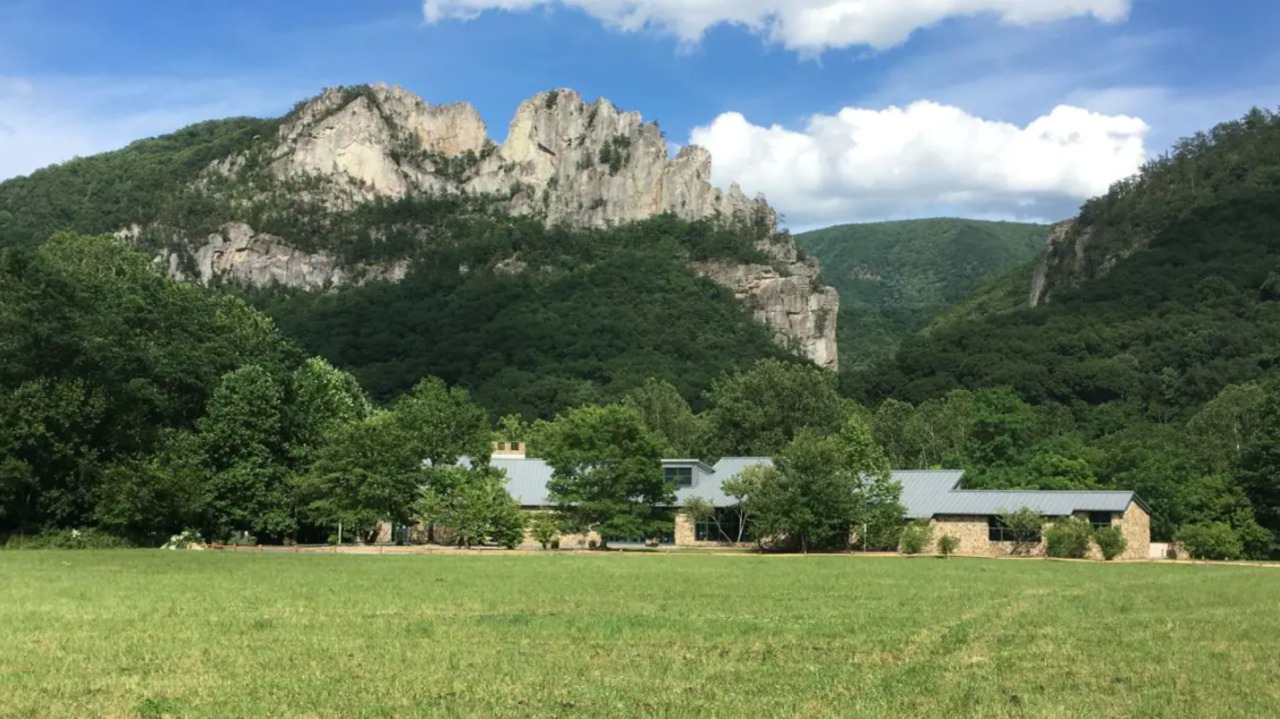 Thousands have applied to be paid to move to West Virginia: Intuit executive

The initiative’s goal is to stem the tide of population loss in the only state that has fewer residents now than in 1950.

Smith said this is an opportunity to capitalize on the current work-from-home trend.

"In terms of my personal life and our family foundation, West Virginia is the house that built me," he said. "[We] have the opportunity to introduce people to why John Denver said this state was ‘almost heaven.’"

The Associated Press contributed to this article.