The Biden administration ending the moratorium on federal drilling leases will not help ease pain at the pump anytime soon, one energy executive cautioned on "Mornings with Maria" Monday.

"I think it's a good thing, but it's really not going to affect gasoline prices for over a year," Lipow Oil Associates President Andy Lipow told FOX Business' Dagen McDowell.

"The Biden administration is making available now 144,000 acres of land, which sounds like a lot, but the industry really wants five times that amount of land to drill on," he continued.

Starting Monday, the Bureau of Land Management began issuing final environmental assessments and sales for future oil and gas projects on federal land – something President Biden put a moratorium on during his first week in office. 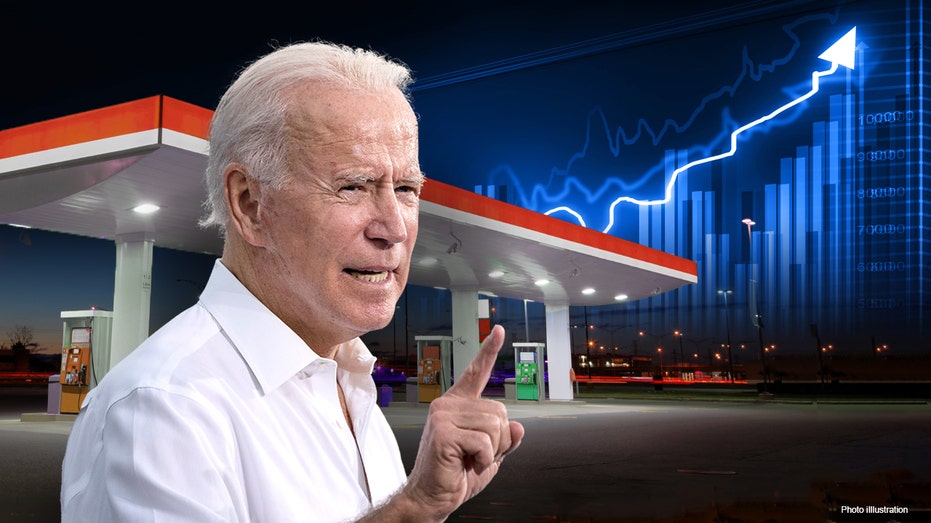 "The government is increasing the royalties from 12.5% to 18.75%, basically wanting a piece of the action which increases the cost of drilling," the oil expert explained.

"OPEC's secretary general last week said that there was no way that OPEC+ could replace the seven million barrels a day of Russian oil if all of that was banned worldwide," Lipow said. 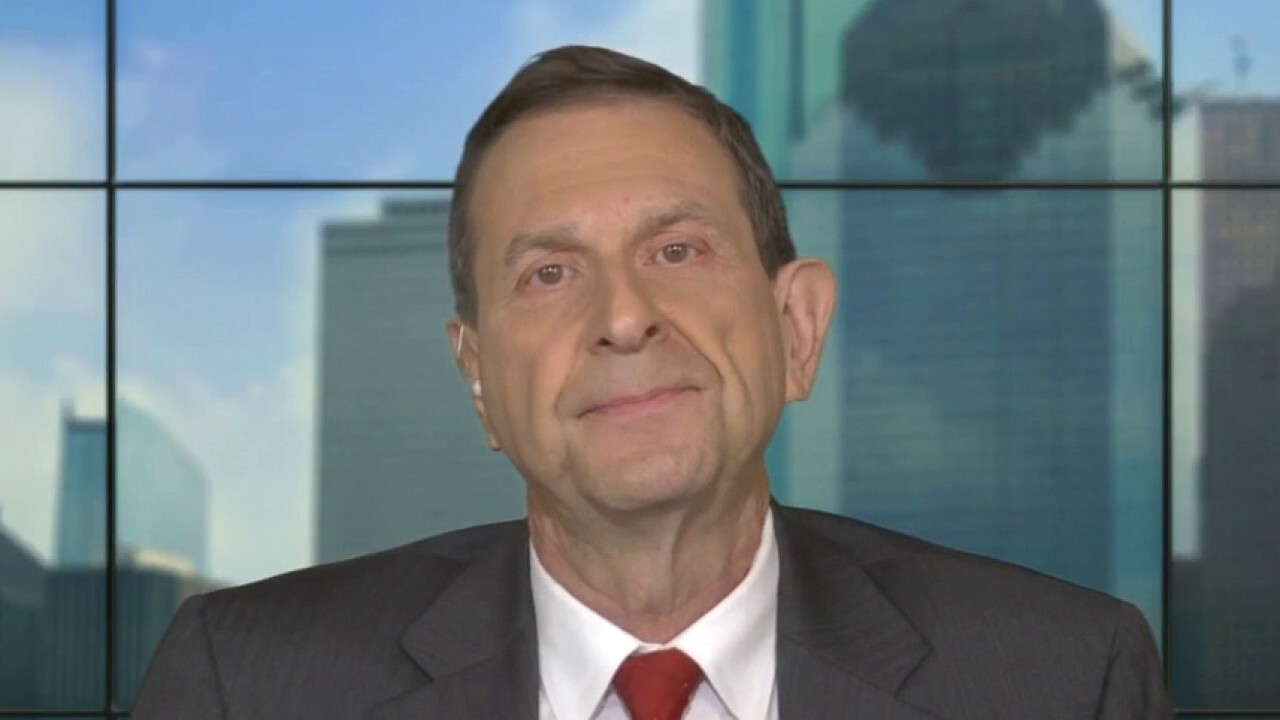 Gas prices to rise another 10 to 15 cents per gallon, oil expert warns

"And with that murky definition," he added, "we are seeing trading companies walk away from Russian businesses, which further exacerbates the supply disruption. And as a result, the oil market is going to go up because it doesn't see the alternative supplies to replace Russian oil."