Apple's climb to become the world's most valuable company came to fruition as Steve Jobs built the tech giant and as former chief design officer Jony Ive and current chief executive officer Tim Cook took it to the next level.

This according to New York Times tech reporter Tripp Mickle's new book, "After Steve: How Apple Became a Trillion-Dollar Company and Lost its Soul," which gives a behind-the-scenes look at Apple's struggles following Jobs' death through the career arcs of his top lieutenants. 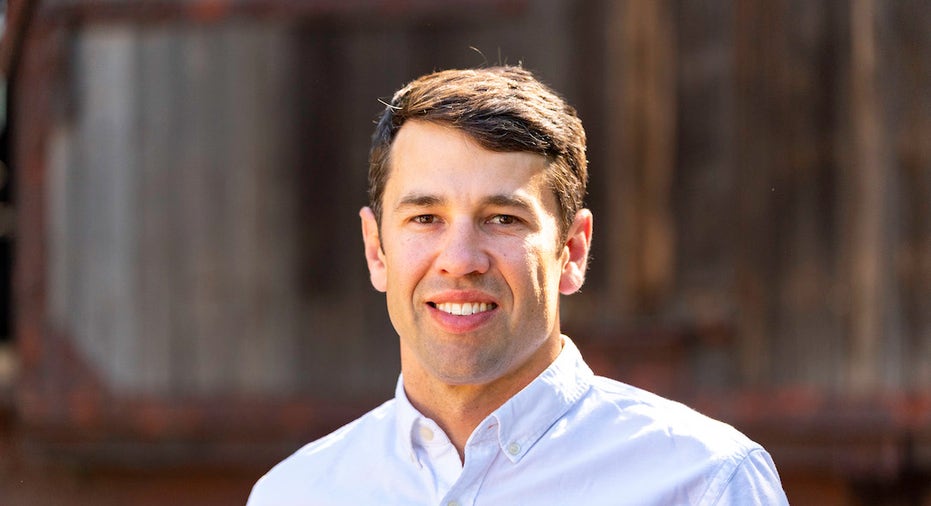 “After Steve: How Apple Became a Trillion-Dollar Company and Lost its Soul” gives a behind-the-scenes look at Apple’s struggles following Steve Jobs’ death through the career arcs of its top lieutenants: chief designer Jony Ive and chief executive Tim Cook.

Mickle spoke with more than 200 current and former Apple executives and employees, as well as key figures in Apple's history, such as Trump administration officials and cultural influencers, to illustrate how the company's achievements have come at great costs. The book raises the philosophical question of whether companies should be places where art leads to commerce or where commerce dictates art.

Mickle told FOX Business that one of the biggest takeaways he learned while writing the book is just how essential Steve Jobs was to the tech giant's success.

"Apple had to find an entirely new way to operate without Steve Jobs because he was literally at the intersection, like the spoke of the wheel, for everything that they did, and they deserve credit for figuring that out and excelling in the way that they did," he said. "But by the same token, because Jobs was central to driving product, no one else has emerged to fill his shoes. Jony Ive did that during the Apple Watch, and that raises the question of how long they can subsist on their existing product lines and how do they deliver another revolutionary device?" 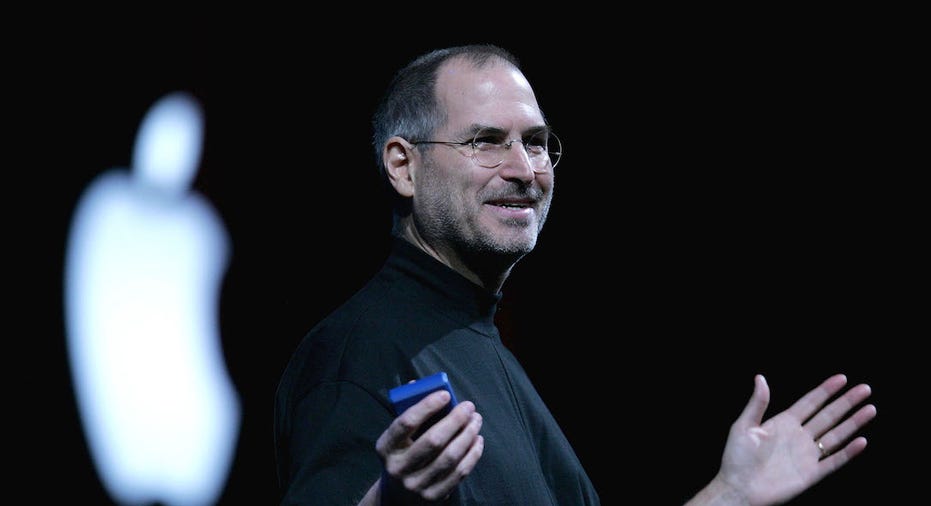 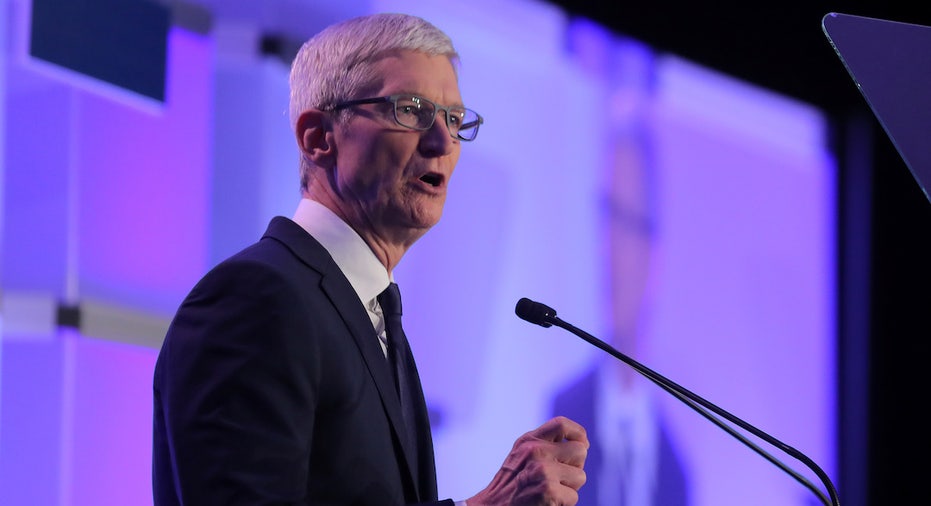 Since Jobs' death in October 2011, Mickle says Apple has become a reflection of CEO Tim Cook, with an increased focus on concerns such as cost and operational efficiency over the last decade.

"Steve Jobs was driven by gut and instinct and made decisions quickly and largely based and formed by his own taste, whether those tastes were his sensibilities around software or his kind of aesthetic sensibilities, which were heightened relative to others," he notes. "Tim Cook's a person who is really comfortable living in spreadsheets. He's really focused on numbers. He's inclined to analyze things and think about them deeply before making decisions. So you've gone from one person who's a gut decision maker to another who favors method over magic."

As of Friday's close, Apple has a market capitalization of $2.2 trillion. According to Dow Jones Markets Data, Apple stock has climbed 918.51% on a price return basis 1,091.35% on a total return basis since Jobs' death.

"We've seen that flare up time and again over the past five years," he points out. "We saw it happen when COVID first began and factories were shut down and Apple had to slash its guidance because it wasn't going to be able to make the devices it needed because it's so dependent on manufacturing facilities in China to do so. And we're seeing that again now."

Like its competitors, Apple is also facing ongoing supply chain disruptions and inflation running near a 40-year-high. However, Mickle pointed out that Apple has beaten its peers when it comes to securing and negotiating favorable prices for components to make its products.

"That's come through in its ability to fulfill demand, for like, say, the Mac computer line last year at a time when some of its peers were struggling to get chips to make laptops," he adds.

Apple is also facing a growing unionization push among its retail workers. Though Mickle acknowledged the challenges posed by the movement, he said they are "somewhat muted" by Apple's shift to digital sales and support for its products.

Ultimately, Mickle hopes readers recognize the ongoing tension within Apple to balance the creative and financial sides of the business as it continues to navigate its growth and make products consumers enjoy.

"There's no right or easy answer to kind of managing those tensions," he emphasized. "Those are the two things that kind of have to work together to make the products that Apple has over the years."

"After Steve: How Apple Became a Trillion-Dollar Company and Lost its Soul" is on sale now.