Alibaba’s shares plummeted nearly 10% within minutes of rumored reports earlier this week that a man named "Ma" had been arrested for alleged national security violations.

It later turned out that "Ma" was not Alibaba co-founder Jack Ma, who has kept a low profile since he was questioned by police during Beijing’s crackdown on big business in late 2020, Bloomberg reported. 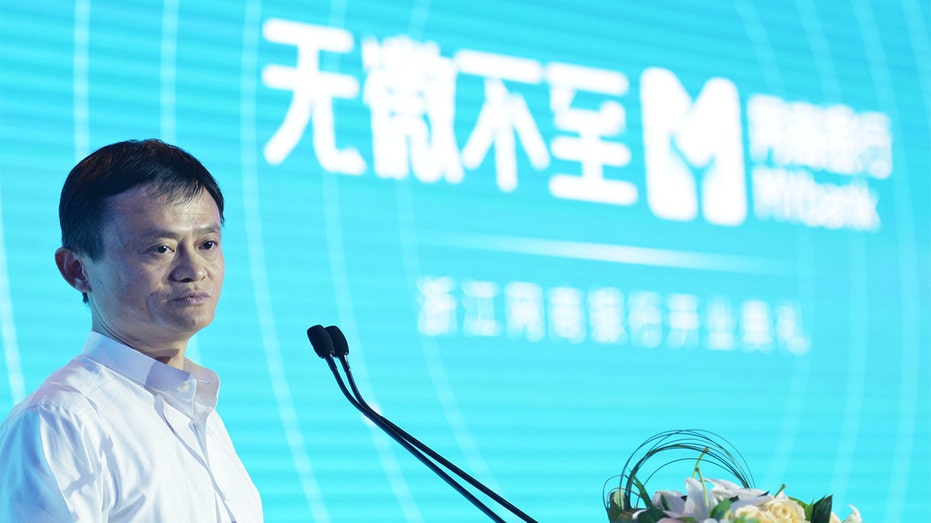 Police later issued a statement clarifying that the man they arrested was an IT employee born in 1985 – making him 20 years younger than Jack Ma.

The statement was enough for Alibaba to recover some of their losses. But the rapidity with which the company lost some $26 billion in market value was enough to rattle investors.

"I think the market is just a bit too sensitive for this," he said.

Beijing has been tightening political control over China’s internet giants and tapping their wealth to pay for the country’s ambitions to reduce reliance on U.S. and European technology. 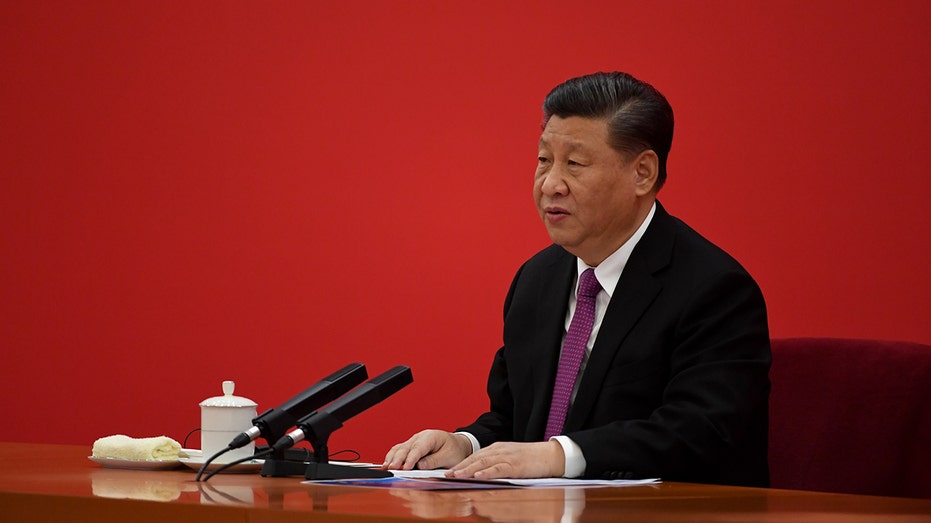 Ma, once China’s highest-profile entrepreneur, disappeared for two and a half months starting in late 2020 after he irked regulators by criticizing them in an Oct. 24 speech at a Shanghai conference.