Stock investors needed a strong stomach after equity markets got another shellacking during the week as fears over a full-blown recession accelerate.

The Dow Jones Industrial Average on Friday briefly hit a bear market before bouncing back slightly from a 700-point drop. The average is now sitting at the lowest level since November 2020. This as the S&P 500 and Nasdaq Composite wrapped the second straight week of losses, retreating to June lows.

The pain may continue. Following the Federal Reserve’s 75-basis-point rate hike Wednesday and a new projected 4.4% Federal Funds rate — a percentage point higher than initial forecasts — the team at Goldman Sachs, led by David Kostin, cut their outlook for the S&P this year by 16% to 3,600 vs. a prior target of 4,300 as the economy faces the likelihood of sharp downturn or "hard landing."

"The forward paths of inflation, economic growth, interest rates, earnings, and valuations are all in flux more than usual with a wider distribution of potential outcomes. Based on our client discussions, a majority of equity investors have adopted the view that a hard landing scenario is inevitable and their focus is on the timing, magnitude, and duration of a potential recession and investment strategies for that outlook," Kostin explained in a research note distributed Friday. 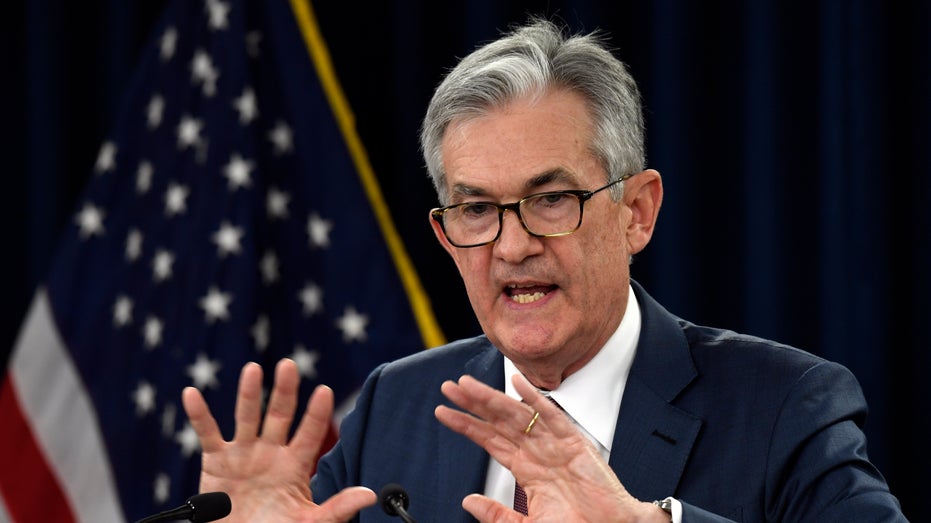 Federal Reserve Chairman Jerome Powell suggested a desired “soft landing” for the economy, or a more gradual slowing, may be off the table. (AP Photo/Susan Walsh)

A day before, Chairman Jerome Powell suggested a desired soft landing for the economy, or a more gradual slowing, may be off the table.

"That's going to depend on how quickly wage and price inflation pressures come down, whether expectations remain anchored, and whether also, do we get more labor supply, which would help as well. In addition, the chances of a soft landing are likely to diminish to the extent that policy needs to be more restrictive or restrictive for longer," he said during his press conference.

Just last week, FedEx, which along with UPS accounts for about 12%-14% of U.S. GDP, cut its financial projections due to a $500 million revenue shortfall.

"Global volumes declined as macroeconomic trends significantly worsened later in the quarter, both internationally and in the U.S. We are swiftly addressing these headwinds, but given the speed at which conditions shifted, first quarter results are below our expectations," FedEx Corporation president and CEO Raj Subramaniam said in the financial release.

The oil market also unwound during the week on fears a recession will curb demand, with U.S. crude falling over 7% to $78.74 per barrel.