Kenny Polcari on investing: Energy, coal and natural gas are names I like

The ongoing energy crisis was preceded by a decade of red flags that went mostly ignored and global plans to transition from conventional energy sources to renewable options failed to address key issues, according to a chief executive of the world's largest oil producer.

Addressing the Schlumberger Digital Forum 2022 in Switzerland, Aramco CEO Amin Nasser said a lower energy supply is being met by increased energy demand, causing a price surge at a time when neither energy companies nor consumers are in a position to pay more.

"This week, autumn begins and the global energy crisis promises a colder, harder winter, particularly in Europe," the CEO opened his remarks, noting "the response" to the crisis has left him with "little hope of ending the crisis anytime soon." 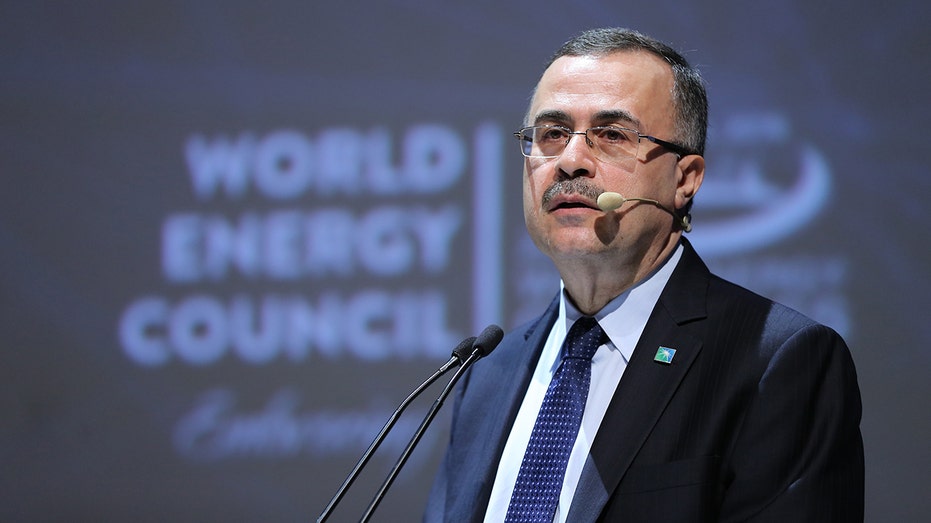 "When historians reflect on this crisis, they will see that the warning signs in global energy policies were flashing red for almost a decade," Nasser said.

EXPERTS BLAME GREEN ENERGY POLICIES FOR EUROPE'S FULL-SCALE ENERGY CRISIS: 'A WARNING TO THE US'

"In fact, oil and gas investments crashed by more than 50% between 2014 and last year, from $700 billion to a little over $300 billion. The increases this year are too little, too late, too short-term," he added.

The societal shift from conventional energy sources such as oil and gas to solar and wind requires more than shifting one's ideologies, the Aramco CEO said, pointing to a need to keep current energy supplies active until infrastructure is in place to alleviate inevitable gaps in energy production. Soaring oil prices, boosted by sanctions on Russian oil amid the Ukraine invasion, helped Saudi Aramco shares rise 25% this year. 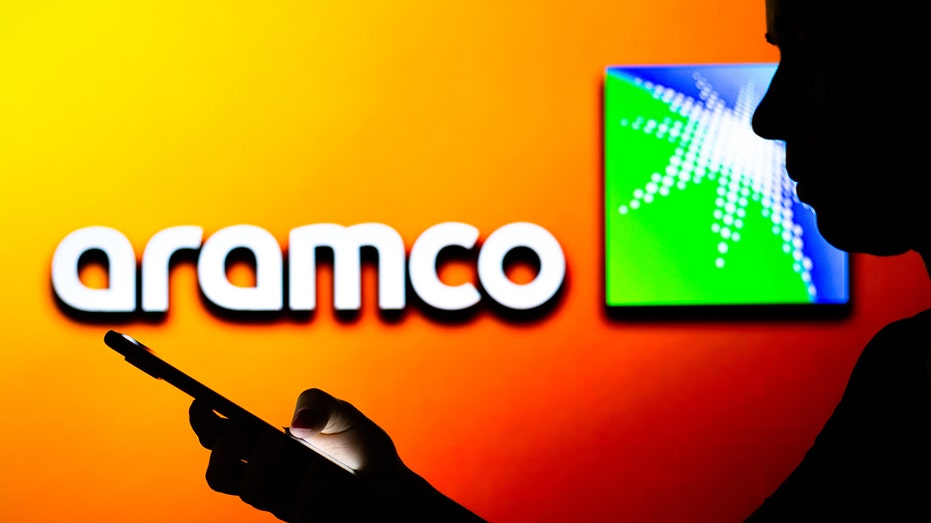 In this photo illustration, a woman’s silhouette holds a smartphone with the Saudi Arabian Oil Company Aramco logo in the background.  (Rafael Henrique/SOPA Images/LightRocket via Getty Images / Getty Images)

Also, pro-environmental lawmakers and policy advocates shaming oil and gas companies are not the answer, he said.

The CEO said governmental transition plans for alternative fuel and energy sources failed to stand the test of time, or any time, as their plans were shown to be "sandcastles" knocked over by the "waves of reality."

Nasser said: "Instead, as this crisis has shown, the plan was just a chain of sandcastles that waves of reality have washed away. And billions around the world now face the energy access and cost of living consequences that are likely to be severe and prolonged."

These plans are also missing "the real causes of this state of energy insecurity," Nasser said, such as "under-investment in oil and gas; alternatives not ready; and no back-up plan."

"Meanwhile, oil inventories are low, and effective global spare capacity is now about 1.5% of global demand," he added. "And diverting attention from the real causes by questioning our industry’s morality does nothing to solve the problem." 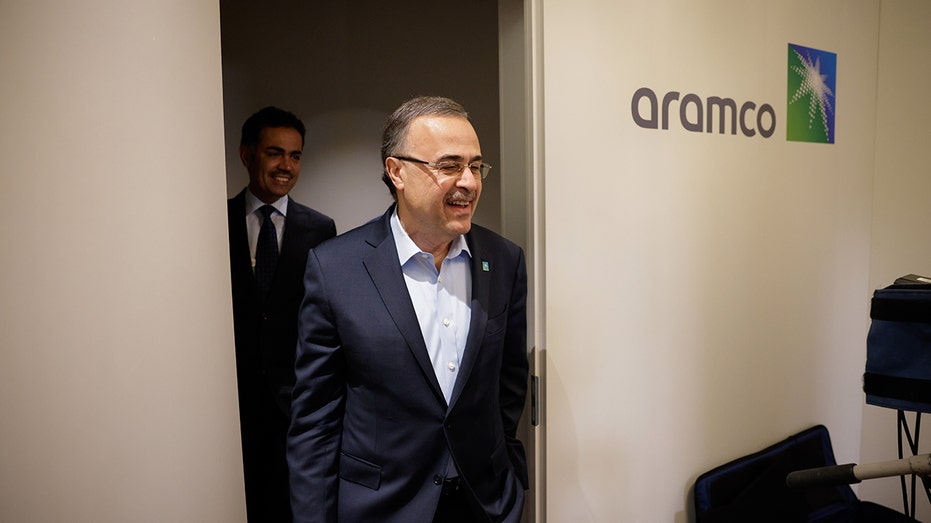 Current energy demands are coming amid global inflation, when consumers are already choosing to forgo some energy use to help offset other expenditures.

This concerns the Saudi Arabian oil company chief as demand will eventually increase.

"When the global economy recovers, we can expect demand to rebound further, eliminating the little spare oil production capacity out there. And by the time the world wakes up to these blind spots, it may be too late to change course," Nasser told the digital forum. "That is why I am seriously concerned."

"All of us have a vested interest in climate protection… the world deserves a much better response to this crisis," he added.

As for a solution, the Aramco chief executive said any new "global energy consensus" should be built on "three rock-solid and long-term strategic pillars: Recognition by policy makers and other stakeholders that supplies of ample and affordable conventional energy are still required over the long term; Further reductions in the carbon footprint of conventional energy, and greater efficiency of energy use, with technology enabling both; and new, lower carbon energy, steadily complementing proven conventional sources."

Aramco is looking to produce cleaner energy and overall minimize its greenhouse gas emissions, according to its website. It has also joined the Oil and Gas Climate Initiative (OGCI).