French prosecutors issued international arrest warrants for Carlos Ghosn as well as four individuals they say are linked to an auto dealer in Oman, alleging they helped the fallen auto titan funnel millions of euros from Renault SA, according to people familiar with the matter.

An investigating magistrate issued five international arrest warrants against Mr. Ghosn, the former chief of Nissan Motor Co. and Renault, and the current owners or former directors of the Omani company Suhail Bahwan Automobiles, a vehicle distributor in Oman, the prosecutor’s office in the Paris suburb of Nanterre said to The Wall Street Journal. They allege Mr. Ghosn funneled millions of dollars of Renault funds through the Omani car distributor for his personal use, including for the purchase of a 120-foot yacht. 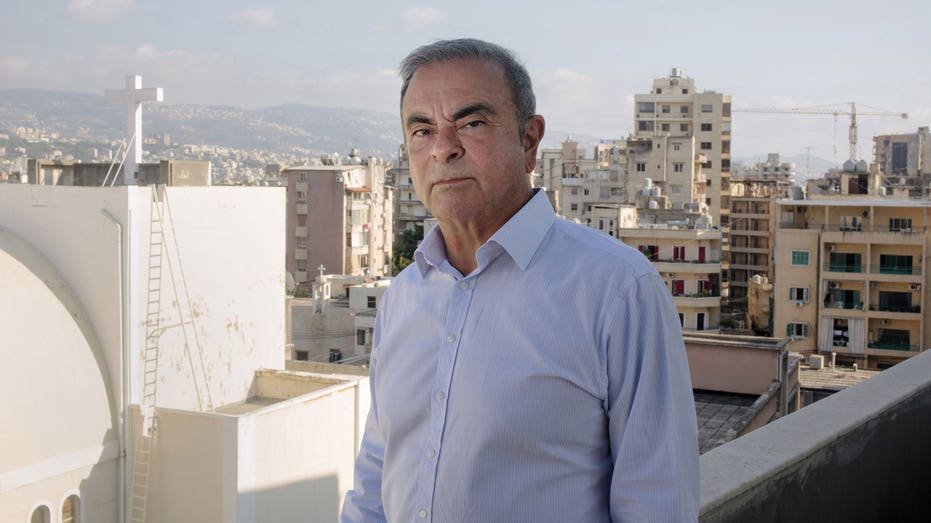 Mr. Ghosn fled from a trial on charges of financial wrongdoing in Japan to Lebanon while hidden in a musical equipment box.

After escaping, Mr. Ghosn initially welcomed the French investigation, saying that he believed in the French justice system, which would allow him to establish his innocence. A spokeswoman for Mr. Ghosn declined to comment on the arrest warrants.

The latest arrest warrant won’t fundamentally change Mr. Ghosn’s personal situation. After fleeing Japan, he remains in Lebanon, where he is living as an international fugitive in a house that was purchased for him by the Japanese car maker. Lebanon doesn’t extradite its citizens—and Mr. Ghosn has citizenship in Lebanon, France and Brazil. 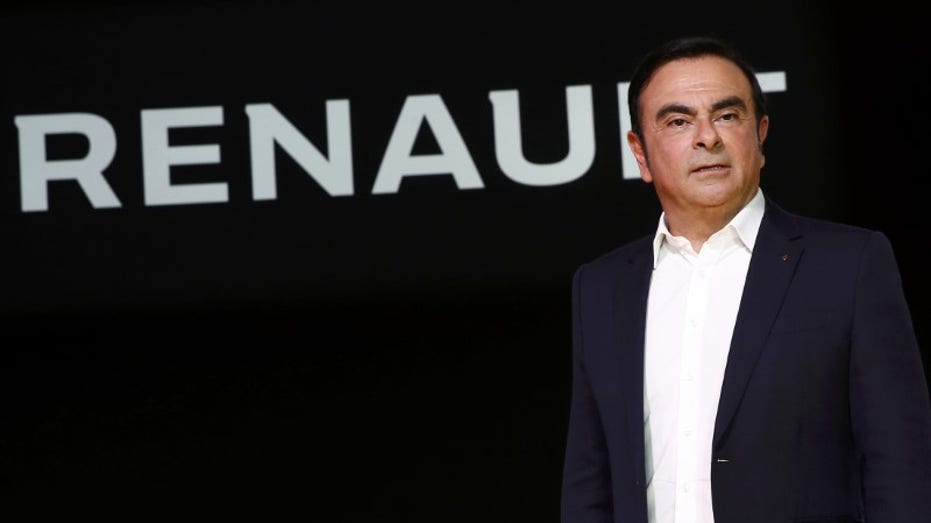 However, the warrants are another legal blow to Mr. Ghosn’s reputation. He has painted himself as the victim of a Japanese justice system, which he says is unfair and presumes guilt. Japanese officials say he would have had a fair trial if he had remained in Japan.

People close to Mr. Ghosn don’t rule out his going to France to face trial one day, although they say that is complicated by the fact Lebanon is currently holding his passports. It could also mean being away from his wife for an extended period of time. Japanese prosecutors issued an arrest warrant against Carole Ghosn in the wake of her husband’s escape.

One of the French warrants targets Suhail Bahwan, the billionaire whose sprawling conglomerate owns the dealership in Oman, according to people familiar with the matter. Mr. Bahwan has a number of ties to France, where he owns properties. One of his daughters, Hind Bahwan, is the chairperson of the Omani French Friendship Association and received France’s highest honor, the Légion d’honneur, in 2019.

The other warrants target two of Mr. Bahwan’s sons, as well as the former general manager of the Omani dealership, the people said. Suhail Bahwan Automobiles sells tens of thousands of Renault and Nissan vehicles a year in the Middle East.