The plans, slated to be announced in the White House Rose Garden, have been a signature pledge of President Trump's since his 2016 election campaign. Both rules are expected to be final, meaning they have completed the required public comment period and can take effect immediately.

Drugmakers, pharmacy-benefit managers, and others in the pharmaceutical industry had lobbied over the two rules. Drugmakers had hoped to stop the first-ever price controls linked to prices charged in other nations. Pharmacy-benefit managers, which serve as third parties that manage benefits for Medicare as well as Medicaid managed care, fought to curb rebates that are worked out between themselves and drugmakers.

The government has said it seeks to redirect those discounts toward patients.

Ending the rebates would save the drug companies billions of dollars they pay to the middlemen in Medicare, the federal health-insurance program for seniors and the disabled. An earlier version of the rule was withdrawn in 2019 because some White House advisers raised concerns about actuarial reports showing it could increase Medicare premiums. 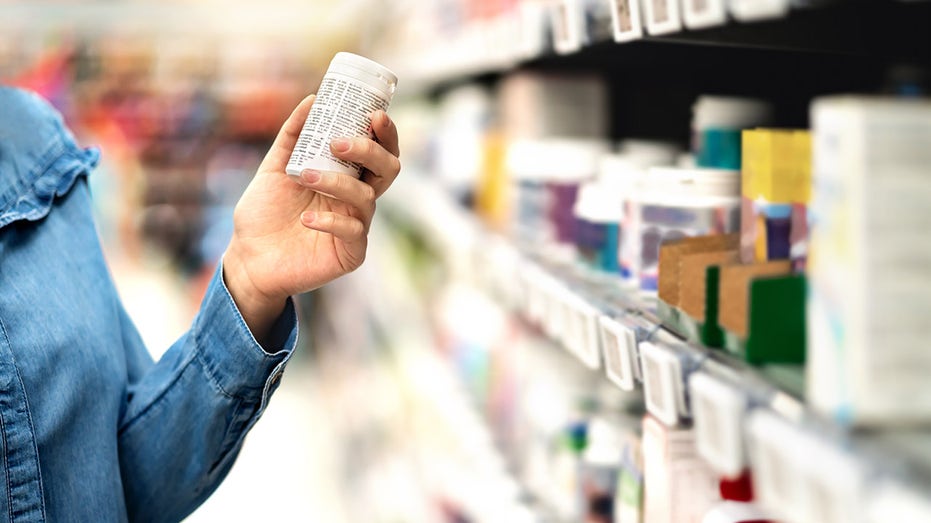 Mr. Trump in July signed an executive order that revived the rule and added a requirement that it not raise premiums or increase federal spending. Health and Human Services Secretary Alex Azar is expected to include a letter with the rule stating that it won't increase premiums, according to the person familiar with the plans.

An analysis of the earlier drug rebate rule by the Congressional Budget Office indicated it would boost federal spending by $177 billion and raise Medicare part D premiums between 2020 and 2029. Medicare Part D is the prescription drug benefit for the health program covering people age 65 and older.

Under the current system, pharmacy-benefit managers negotiate confidential rebates and discounts on many branded prescription drugs. Those deals aren't always passed along to customers at pharmacies.

Drugmakers have sought to stop paying the rebates, but pharmacy-benefit managers, including Cigna Corp.'s Express Scripts, CVS Health Corp.'s Caremark and UnitedHealth Group Inc.'s OptumRx, have opposed the rule because they retain some of the rebates.

A spokeswoman for the Department of Health and Human Services didn't immediately respond to a request for comment on the rules.

The rule aims to strong-arm pharmaceutical companies to lower prices for some of the highest-cost drugs in Medicare.

WITH NO NEW LAW TO CURB DRUG COSTS, TRUMP TRIES OWN CHANGES

A spokeswoman for the Pharmaceutical Research and Manufacturers of America, or PhRMA, said the rule would "allow foreign governments to arbitrarily decide what medicines are worth in the United States and what diseases are worth investing in."

The federal government is expected to change how it pays for some drugs in Medicare Part B, which includes drugs administered by health providers, and Part D, by tying them to the prices in other developed countries, which are often lower than prices in the U.S.

In Europe, governments control drug prices in a variety of ways. In some cases, a country's national health service buys drugs and sets a price that manufacturers must meet to sell their product. U.S. prices are set on the open market and through negotiation by insurers and hospitals.

Mr. Trump has repeatedly pledged to move forward with the idea, signing an executive order mandating it in September after first proposing the price control in 2018, but industry watchers said they were unsure if the proposal would proceed after the election.

Some health-policy leaders expect the rule could face legal opposition. They have said it would deprive them of money they use for innovation and research and could stifle the development of new therapies and treatments.

The changes under the rule are likely to be driven through pilot programs operated by the Centers for Medicare and Medicaid Services.

One-fourth of adults taking prescription medications said it is difficult to afford their drugs, according to a March 2019 poll by the Kaiser Family Foundation.

Some congressional Republicans have opposed the rule on the grounds that it could stifle development. Some Democrats have backed it, saying it would lower costs.

The future of the rules once President-elect Joe Biden takes office is uncertain. Mr. Biden has called for a system or federal group to evaluate fair prices for drugs and called for limits on the prices of newly launched drugs.

Best News:
Markets News:
Stocks making the biggest moves in the premarket: Merck, Korn Ferry, Regeneron & more
Five crypto bulls predict what's next for bitcoin as it closes in on an all-time high
Companies aim to renew dividend payments, sign of optimism worst of COVID-19 is over
Billionaire Miner Forrest Aims to Be a Global Clean Energy Giant
Oil Holds Gains Near 12-Week High on U.S. Vaccination Optimism
Recent News:
This website uses cookies to improve your user experience and to provide you with advertisements that are relevant to your interests. By continuing to browse the site you are agreeing to our use of cookies.Ok