Alexander Armstrong discusses how green the UK's TV shows are

Alexander is perhaps best-known for being the lead host of BBC quiz show, Pointless, alongside Richard Osman, who recently announced his departure from the programme. In addition to Pointless, the TV star regularly pops up on screens thanks to his other stints on various panel shows such as Have I Got News for You and Would I Lie to You? He’s also adored for his comedy career and he’s one half of funny duo, Armstrong and Miller, alongside Ben Miller.

Alexander’s wife is Hannah Bronwen Snow. The couple married in 2003 and moved to their 26-acre farm near Bledington in Oxfordshire in 2014. Hannah is a stay-at-home mum to their four children, and is the sister to journalist and famed food blogger Esther Walker.

Situated in the Evenlode Valley and traversing part of the Oxfordshire Way, this scenic village has an attractive green and still retains its 15th century church and Victorian maypole, as well as a popular village pub.

The village is built round a rectangle of streets, with the church in the south corner, and the green, with most of the older houses near it, on the northwest side.

The southern part of the village has been developed extensively since 1920. The village green is a large unenclosed stretch of grass, with a stream running through it. 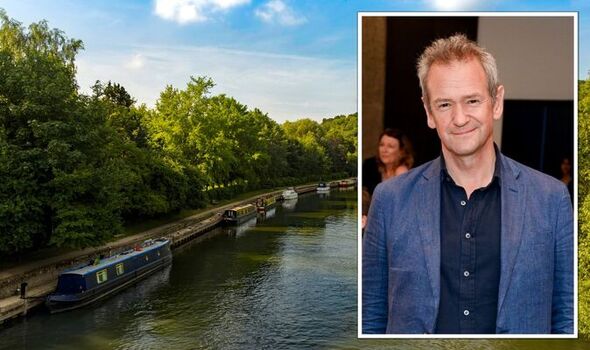 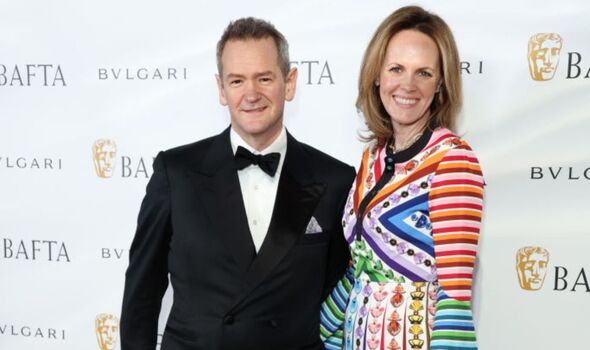 Bledington boasts many historic buildings – approximately 32 listed. St Leonard’s Church is the only one listed Grade I and the rest are all listed Grade II for their historic interest.

At the bottom of Church Street, below the church, is Manor Farm, once used by the monks of Winchcombe Abbey as a rest house. Directly opposite the church is a terrace known as Five Bells Cottages. This was once an inn known as The Five Tuns.

Overall, sold prices in Bledington over the last year were 13 percent up on the previous year and similar to the 2017 peak of £793,786.

Oxfordshire is home to a host of famous faces who are quietly enjoying what the county has to offer without kicking up too much of a fuss or sparking a paparazzi frenzy. 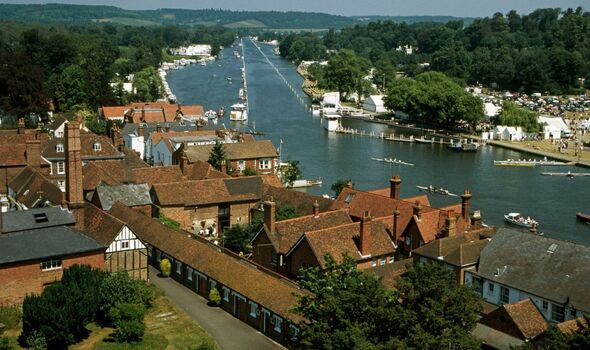 Having moved to her £2.6million home in Henley-on-Thames in 2017, Dame Mary Berry lives with her husband of 54 years. A renowned baker and cook, best known for her time as a judge on The Great British Bake-Off, you can bet that Berry’s kitchen is fully kitted out, boasting white furnishings and blue tiles.

Beloved by many, Philip Schofield has a £2 million house in Henley-on-Thames. Though he separated from his wife after coming out as gay in 2020, the pair still own the Henley home and recently bought another property together costing just over £800,000.

Another Oxfordshire town that is a popular place to live is Henley. It is famous for its riverside location, but it is also surrounded by a landscape of wooded hills and green fields.

Located just nine miles from Reading and 23 miles from Oxford, Henley is popular for those who need to travel. It is also just 37 miles from London with direct trains to and from the town.

Henley is often known because of its links to rowing through the Henley Royal Regatta. It was first established in 1893 because of the straight part of the river known as the Henley Reach. 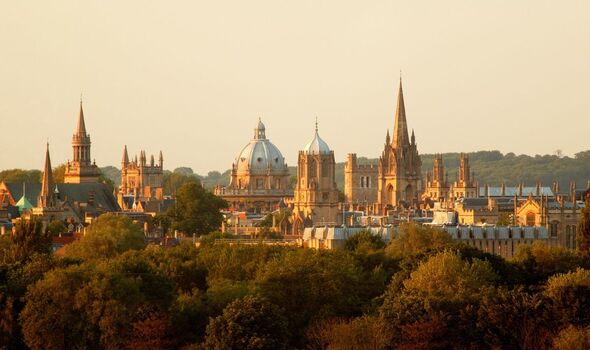 Located just nine miles from Reading and 23 miles from Oxford, Henley is popular for those who need to travel. It is also just 37 miles from London with direct trains to and from the town.

Henley is often known because of its links to rowing through the Henley Royal Regatta. It was first established in 1893 because of the straight part of the river known as the Henley Reach.

In more recent times, the town has been used as a location for many films and TV series including Midsomer murders.

Henley has also been home to several famous faces over the years including poet George Orwell and Liam Gallagher.