FOX Business host Stuart Varney argues the more the Biden administration and Democrats ‘mess up,’ ‘divide’ the country, the worse off Americans are.

An increasing number of Americans are unhappy with how President Biden is handling the economy compared to when the president first took office, according to a new poll.

The ABC News/Washington Post poll released on Sunday shows 74% of Americans say the economy is in bad shape, up from 58% in the spring of 2021.

As the U.S. Federal Reserve increases interest rates to combat record-high inflation, 84% of respondents called the economy a top issue, while 74% said the same for inflation going into the midterm elections in November.

AMERICANS HAVE LOST $4,200 IN INCOME UNDER BIDEN, WIPING OUT TRUMP GAINS: HERITAGE 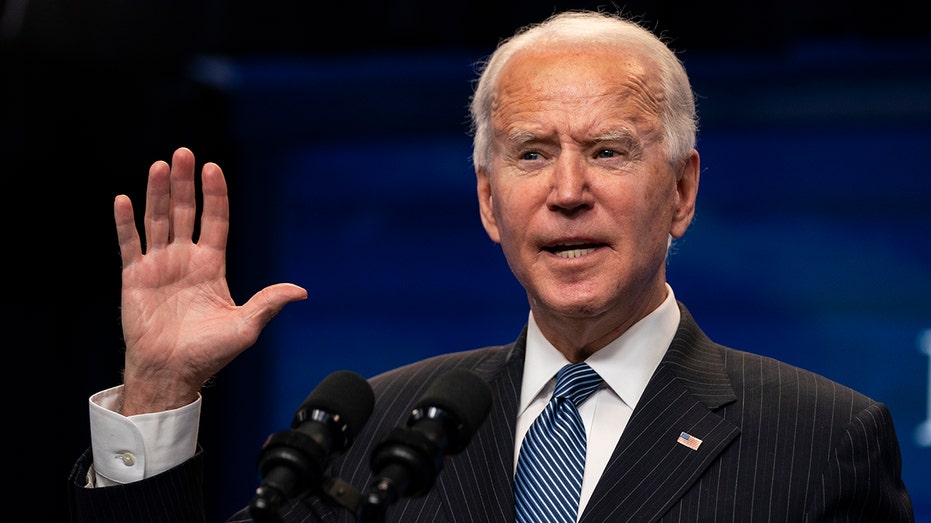 Fears of a recession loom after the U.S. Federal Reserve last week raised interest rates in a move to curb decades-high inflation.

Last week, the Fed lifted its benchmark rate, which affects many consumer and business loans, to a range of 3% to 3.25%. It was near zero at the start of the year. The Fed also released a forecast suggesting its benchmark rate could be 4.4% by the year’s end, a full point higher than envisioned in June.

On Monday, the average price for a gallon of regular gasoline in the U.S. climbed for the sixth-straight day to $3.725 after declining for nearly 100 days in a row during the summer driving season.