These so-called AirPods Studio are expected to offer wireless connectivity, noise-cancellation and a head-tracking system. 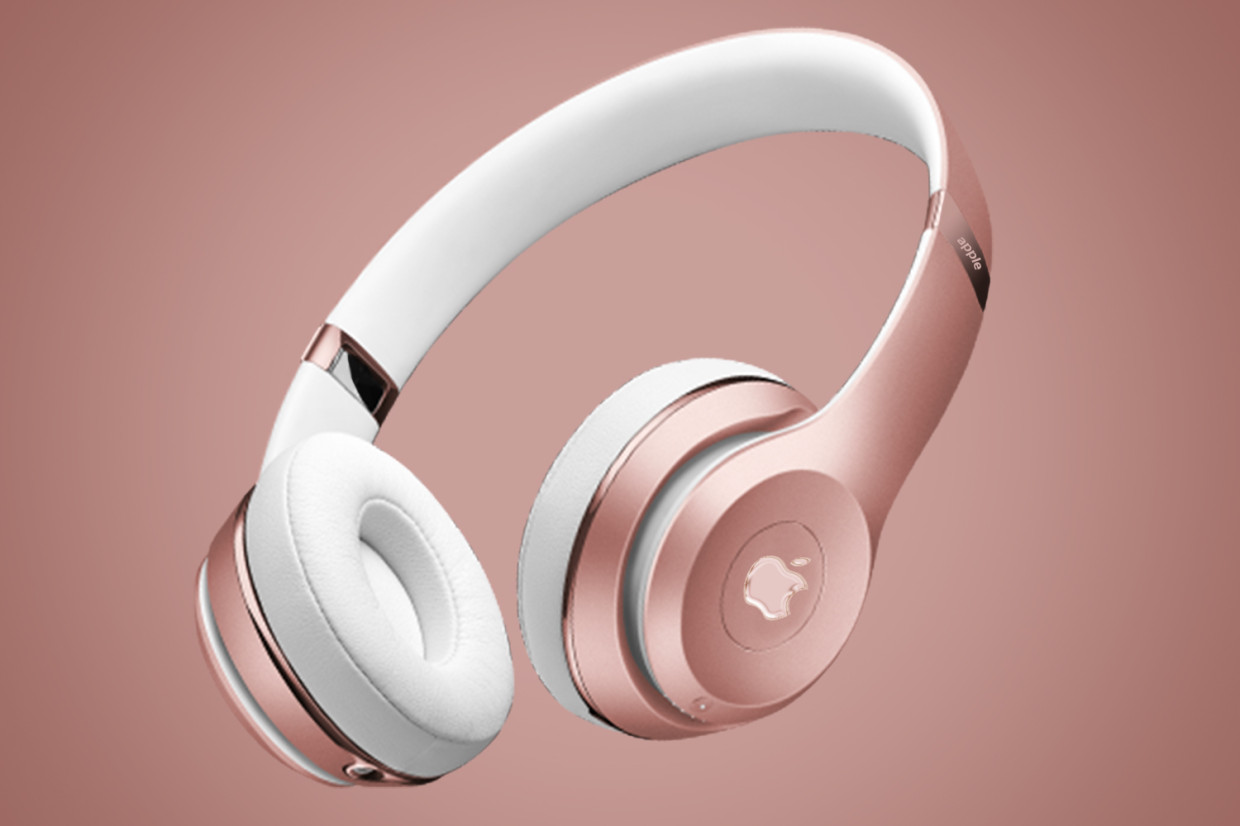 Apple's wireless AirPods earbuds have seen huge success in the past few years.

And although Apple owns Beats, the fruity firm has never released its own pair of over-ear headphones.

That could soon change, at least according to a new report from Apple watchers at 9to5Mac.

The respected tech site says that AirPods Studio are just around the corner, and could be the smartest headphones on the market. 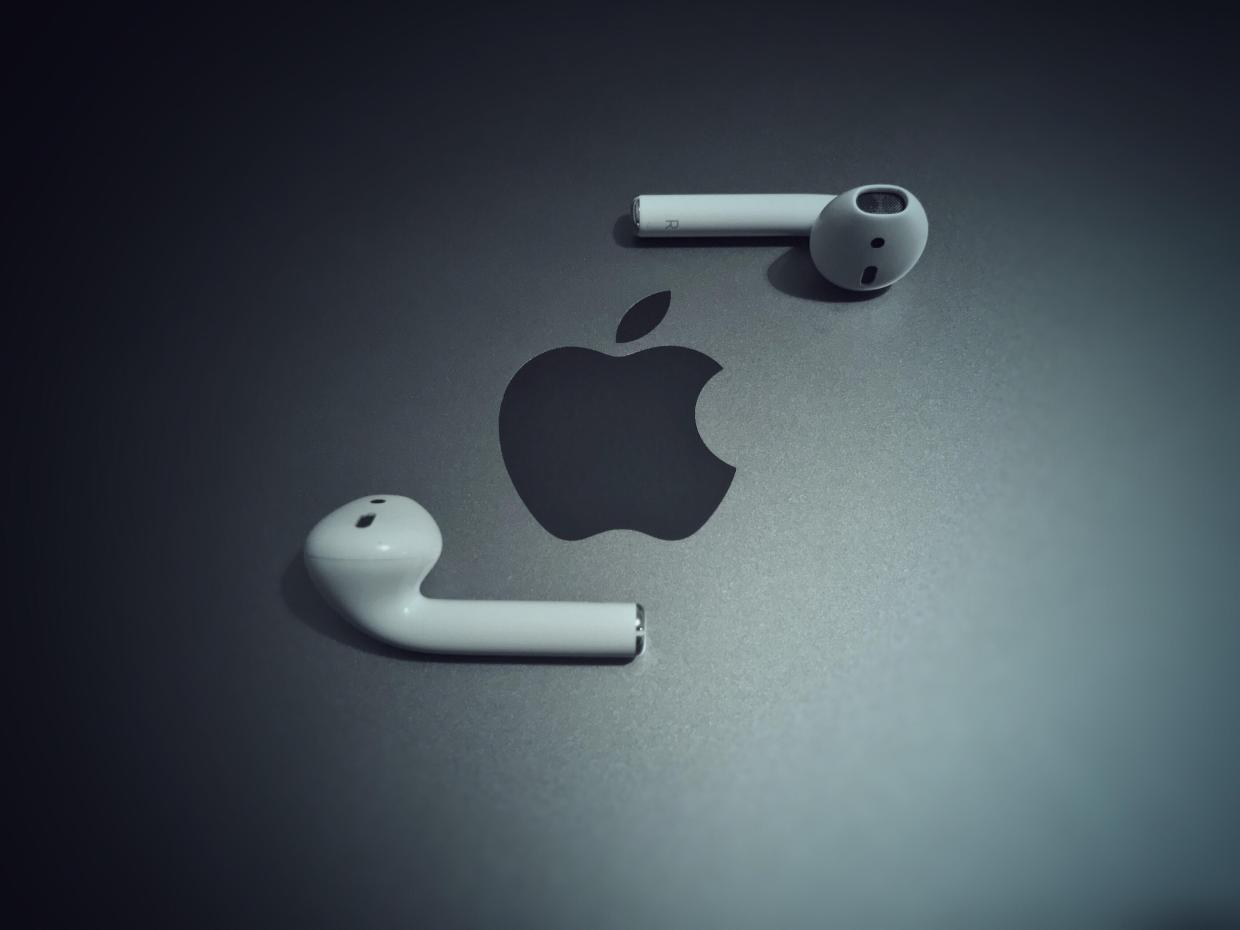 Like regular AirPods, the AirPods Studio are expected to pause audio playback when they're removed.

This works by using sensors to detect when the headphones are on your head or neck.

But that's not all: the AirPods Studio are also said to be able to tell which cup is on the left or right ear.

This means there would be no right or wrong direction to wear the AirPods Studio, because the correct audio channel could be routed to the appropriate ear automatically.

That's in contrast to conventional headphones, which typically have fixed "left" and "right" ears.

This monitors ambient sound, and then floods the wearer's ear with "anti-noise" that cancels out the din around you.

Apple is expected to build similar active noise-cancellation tech into the AirPods Studio.

It's also likely that these headphones would feature Siri integration.

Why is Siri called Siri? 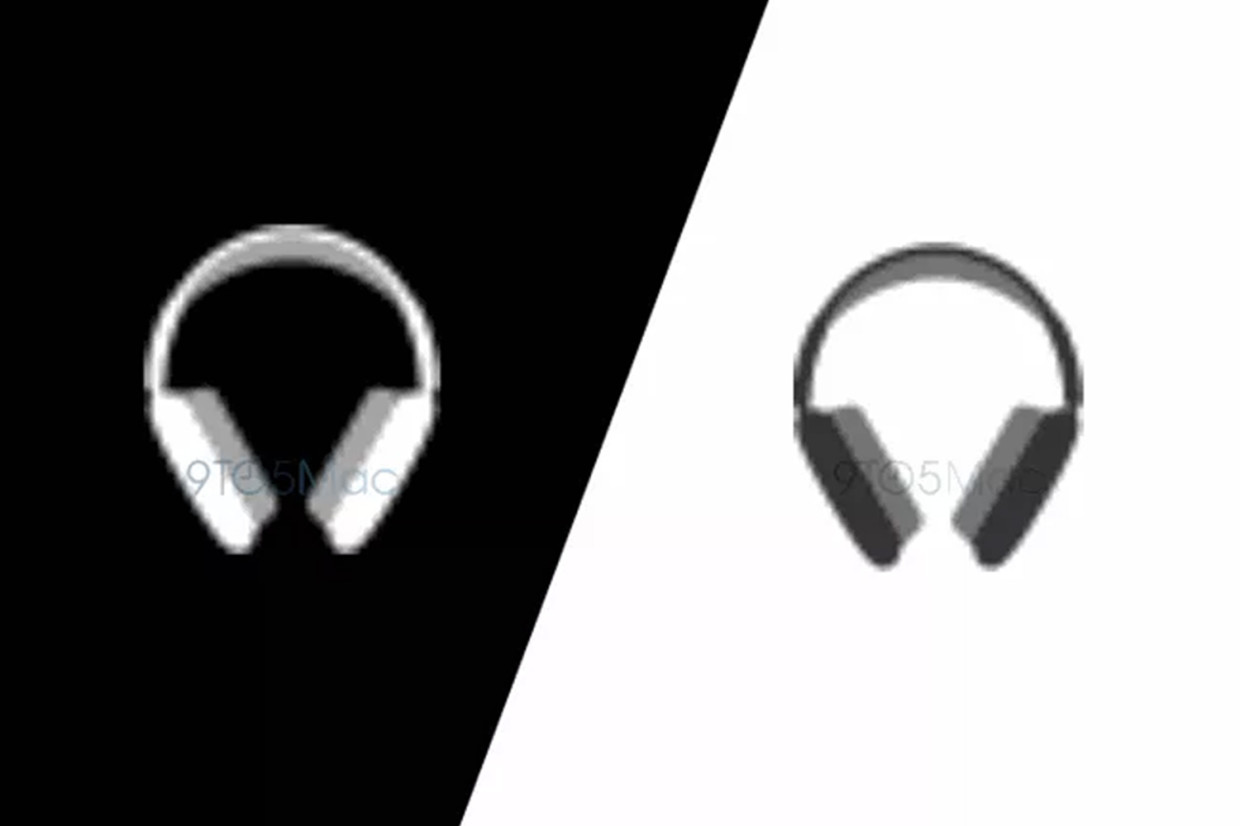 According to the report, Apple is aiming these headphones at more professional users.

For instance, connected the Studio to an iOS or Mac device would unlock custom equaliser settings.

A separate report by Bloomberg suggests that there will be at least two variants of the headphones, including a leather version, and one with lighter materials for fitness.

The report also claims that Apple is looking at a modular design that will make it easy to swap out magnetic ear pads – making them customisable.

There's no hard price tag yet, as the product remains officially unannounced. But latest rumours suggest we can expect a price of around $349/£349.

Sadly, Apple hasn't revealed any information about such a gadget – so take all rumours and leaks with due caution for now.

In other news, Apple is also rumoured to be preparing a pair of AirPods Lite.

Find out how to disinfect your iPhone without breaking it.

Would you be tempted by a pair of Apple AirPods Studio? Let us know in the comments!