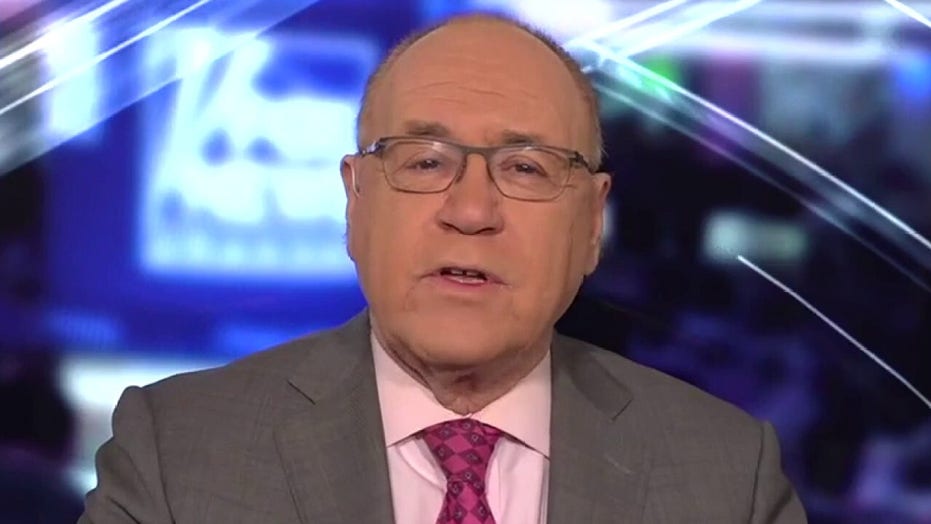 The Atlantic’s Zeynep Tufekci criticized the Biden administration’s new mask guidelines released this week, calling them both “too timid and too complicated,” as well as too late.

President Biden, making a rare appearance in front of the press Tuesday, spoke after the CDC said individuals could form small gatherings outdoors without masks, including some unvaccinated individuals in certain circumstances. The administration continued to insist all Americans, regardless of their vaccination status, mask up indoors when away from home.

“By issuing recommendations that are simultaneously too timid and too complicated, the CDC is repeating a mistake that’s hounded America’s pandemic response,” Tufekci wrote. “The new guidelines are rigid and binary, and aren’t accompanied by explanations or a link to an accessible version of the underlying science, which would empower people to both understand them better and figure things out for themselves.”

She added in addition to being inconsistent, they came too late.

“We’ve known about outdoor transmission being a much lower risk for almost a year now. We should move cautiously, for sure, but excessive caution creates fatigue and mistrust,” she wrote.

Tufekci, an associate professor at the University of North Carolina, has been a prominent online critic of media and federal vaccine messaging and reporting.

The CDC’s new guidelines included charts, with various color codes for how safe certain activities are for people with and without masks, and who are and are not vaccinated.

“Colors change, too: Yellow is used for the unvaccinated dining outdoors with multiple households, marked as ‘less safe,’ though the earlier ‘small, outdoor gathering’ does not clarify household status,” she wrote. “Crowds have everyone masked, but the colors are different: red for the unvaccinated, green for the vaccinated, who are wearing masks but marked ‘safest.’ Confused? You’re not alone.”

Even left-wing comedian Trevor Noah dinged the CDC over the rules, calling them “incoherent” on “The Daily Show.”

Citing repeated studies showing the rarity of outdoor virus transmission, Tufekci said the previous guidelines that recommended outdoor mask-wearing were already “too rigid and too timid.”

“People do not need a complicated patchwork of charts with rigid, binary rules. The science supports a simple guideline that allows for the removal of all mask mandates outdoors, except for unvaccinated people in prolonged close contact, especially that involving talking, yelling, or singing.”

Asked Tuesday why people who aren’t vaccinated should still wear masks outdoors, given the risk of transmission is extremely low, Biden said, “because the science indicates that the most certain way to make sure it doesn’t spread is if both people have been vaccinated, and you’re outside.”

“Here’s the deal. If you’re vaccinated, you’re not spreading this virus. You can take your mask off outside, and in most cases inside as well,” he said.