Shortly before he married Sophie Rhys-Jones, Prince Edward took up the lease of the Crown Estate property, Bagshot Park. The sprawling country residence is a short drive from the Queen’s main base of Windsor Castle and is also the home of Edward and Sophie, Countess of Wessex’s two children, Lady Louise Windsor and James, Viscount Severn.

Where is Bagshot Park?

Bagshot Park is situated approximately 30 miles outside of London and is a short drive away from Windsor.

Located in the Surrey countryside, Sophie, Countess of Wessex and Prince Edward are known to regularly visit the Queen at Windsor Castle, where she now spends the majority of her time.

The Queen’s granddaughter Lady Louise has also been pictured horse riding around Windsor Castle from time to time. 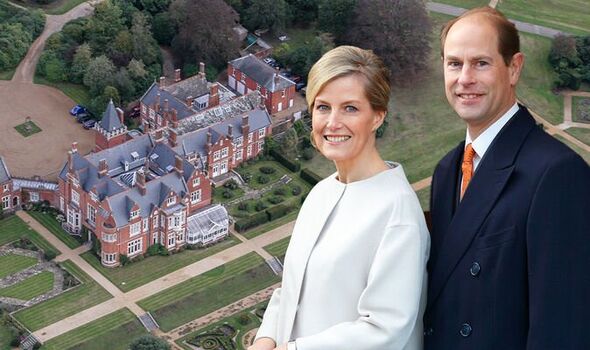 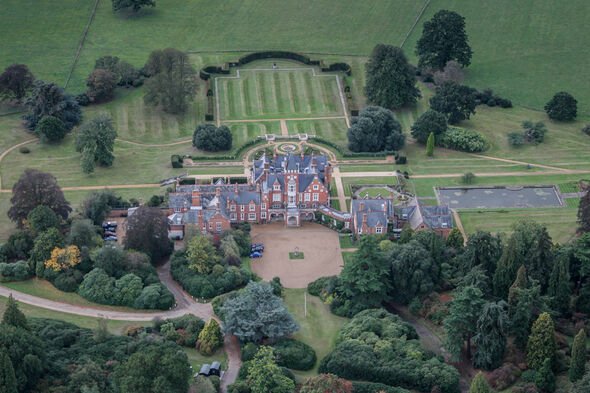 The Wessexes’ 120-room residence is Grade-II listed and boasts 51 acres of land.

Bagshot Park would likely be valued at £30million if it were ever sold on the open market, as per Hello! 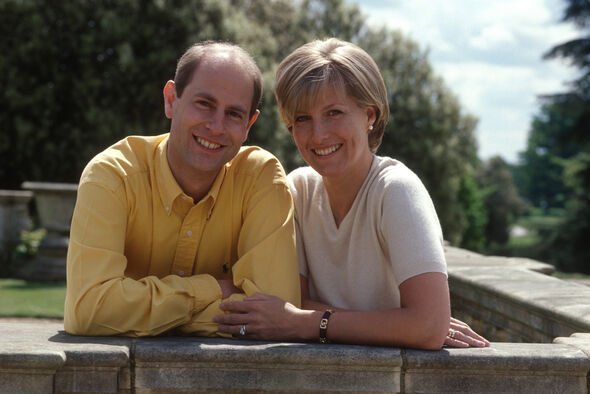 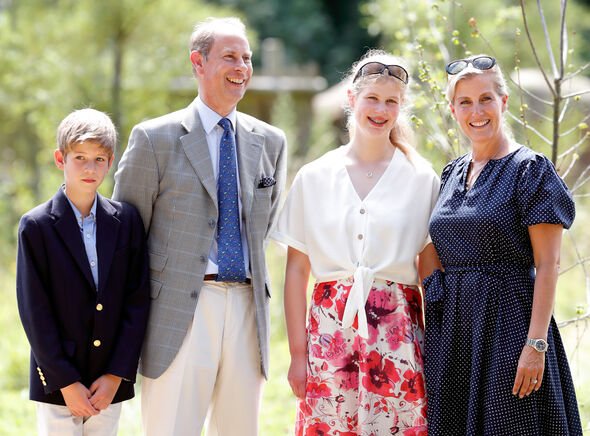 Originally known as Bagshot Lodge, the residence was constructed in the 1630s.

Bagshot was once the home of King William IV while he was still the Duke of Clarence and St Andrews. 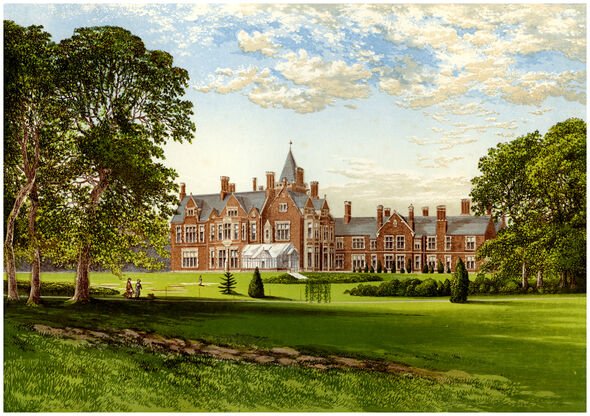 Bagshot Park has been used by members of the Royal Family since the 17th Century, but the original house was demolished in the late 19th Century.

Bagshot Park’s first tenant of the newly-renovated house was Prince Arthur, Duke of Connaught and Strathearn, who was the third son of Queen Victoria and Prince Albert.

He lived at Bagshot Park for many decades until his death aged 91 in 1942.

Edward and Sophie use Bagshot Park as their main residence, and the pair are clearly enamoured with it as Edward reportedly extended his lease for 150 years at a cost of £5million.