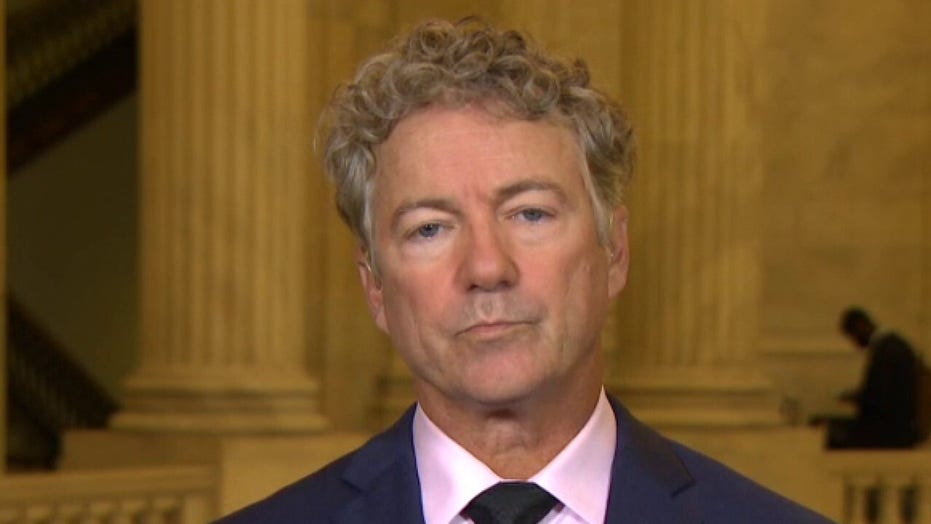 While acknowledging that the decision did not “answer that call” for justice, the former vice president condemned all forms of violence in a statement issued on Wednesday night.

“I know people are frustrated and they have a right to peacefully protest, but violence is never acceptable,” Biden said. “And we can express pain, grief, anger, and disappointment at the way things are, but remain focused on rebuilding trust in our communities and delivering change that can be.”

The only charges in the grand jury ruling were three counts of wanton endangerment against fired Officer Brett Hankison for shooting into a home next to Taylor's that had people in it. The FBI is still investigating potential violations of federal law in connection with the raid at Taylor's home on the night of March 13.

No charges were announced against two other officers who also answered the call, when the officers entered 26-year-old Taylor’s Louisville apartment with a no-knock search warrant and fatally shot her. The warrant was related to a narcotics investigation that was not connected to a person inside the residence.

Protests sprung up around the U.S. on Wednesday.