Police reform should not be approached in a ‘hyper-partisan’ way: Scalise

The Justice Department’s new investigation into the Minneapolis Police Department will look into the ongoing practices and examine possible legal violations, reminiscent of past probes under the Obama administration.

Attorney General Merrick Garland announced the investigation on Wednesday in the aftermath of Derek Chauvin’s murder conviction for George Floyd’s death. He mentioned possible remedies that have been used in previous cases involving Baltimore and Ferguson, Missouri.

“Usually when the Justice Department finds unlawful practices or patterns of practices the local police department enters into a settlement agreement or a consent decree to ensure that prompt and effective action is taken to align policing practices with the law,” Garland said.

The Baltimore consent decree, entered into by the city in April 2017 following the death of Freddie Gray, called for changes that included instituting a community oversight task force, mandatory annual training for community policing and “problem-oriented” policing, new policies regarding stops, searches, arrests, use of force, and transporting people in custody. 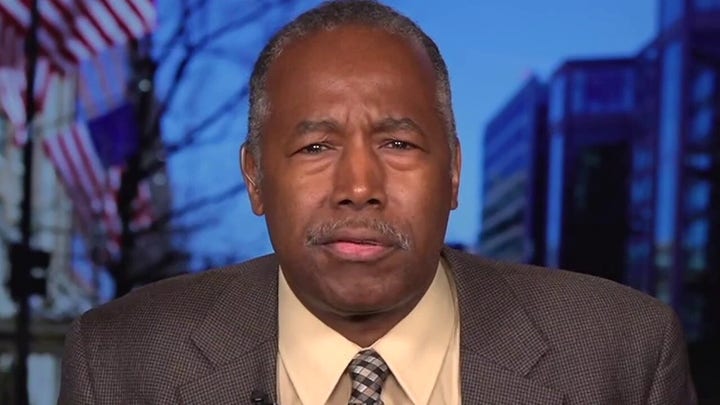 Gray died after he was transported in a police vechile without being buckled in. None of the six officers involved were convicted, and four of them had their cases taken to trial. In September 2017, the DOJ announced that their own investigation yielded insufficient evidence to support federal civil rights charges against any of them.

The Ferguson consent decree, entered into following the August 2014 death of Michael Brown, also called for new measures related to community policing, use of force, stops, searches and seizures, body and car cameras, training, and more.

Brown died after an officer, Darren Wilson, shot him during an altercation. In November 2014 a grand jury decided not to indict Wilson, and a March 2015 Justice Department report stated “that the evidence does not support charging a violation of federal law.”

Consent decrees were no longer the tool of choice under the Trump administration, with then-Attorney General Jeff Sessions issuing a memo in November 2018 narrowing their use.

That is not to say that they were non-existent. A Chicago consent decree was entered into in January 2019, following allegations that the city’s police had a pattern of excessive force against Black and Latino people. It too focused on improvements including those related to community policing, use of force, and body cameras.

Under the Biden administration, consent decrees could become more commonly used, as Garland rescinded the Sessions memo on Friday with a memo of his own.

“This memorandum makes clear that the Department will use all appropriate legal authorities to safeguard civil rights and protect the environment, consistent with longstanding Departmental practice and informed by the expertise of the Department’s career workforce,” Garland said.