The Biden Inaugural Committee released a list of all contributors who donated over $200 but did not specify how much each contributor donated. That information must be disclosed in an FEC report required within 90 days of the inauguration.

The inaugural committee said it refused to take money from fossil fuel companies, their executives or PACs organized by them. 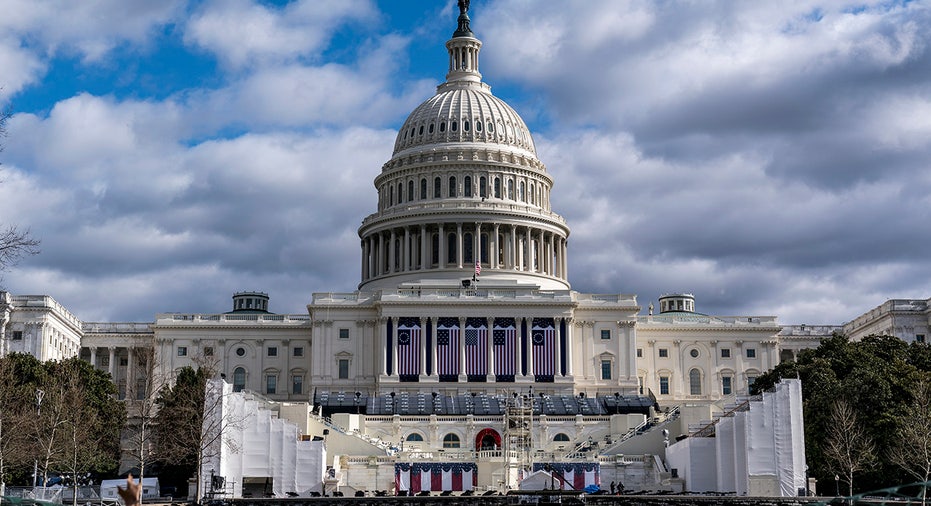 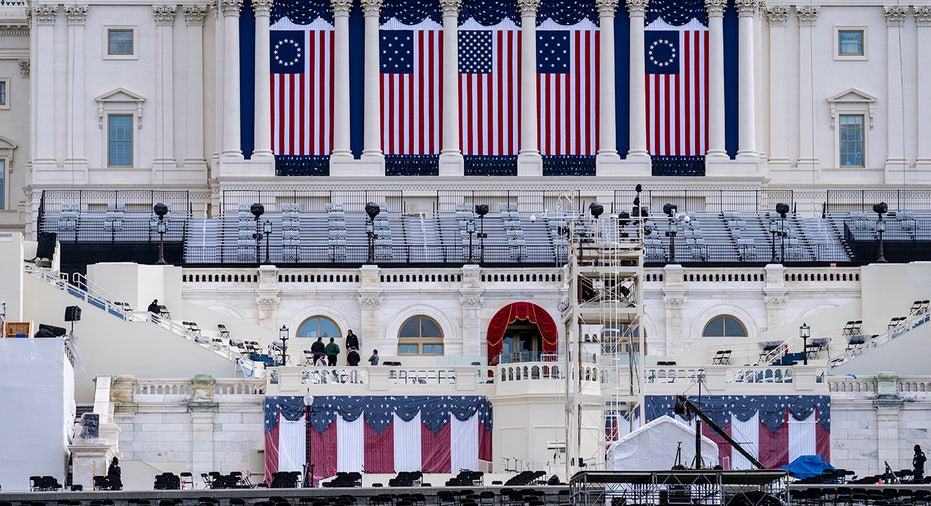 Other organizations on the Biden Inaugural Committee's donor list include:

News that Google donated to the inaugural committee comes amid conservative furor after the tech company said it would suspend social media platform Parler's listing from its Play Store, citing a failure to moderate "egregious content" related to violence at the U.S. Capitol this week.

In addition, Big Tech employees have landed top posts on the Biden-Harris transition team and Republicans are raising concerns that the additions to the team and the next administration are "evidence" that Silicon Valley "works hand in glove" with Democratic politicians.