Recent figures from HM Revenue and Customs (HMRC) revealed that inheritance tax receipts hit £2.4billion in the three months to July 2022. This is a sharp increase of £300million over the same period of time from the year before which suggests more households. As a result, taxpayers are looking for ways to safeguard their finances in order to avoid large sums of money towards inheritance tax.

Inheritance tax is a levy on someone’s estate, which can include their money and property, after they have passed away.

No IHT is paid to HMRC if the value of an individual’s estate is below the £325,000 threshold and there are ways people can save their money.

During the Tory leadership contest, Alex Davies, the founder and CEO Wealth Club, noted that inheritance tax reform would likely not be part of the Prime Minister’s fiscal plan once getting into office.

Mr Davies explained: “Inheritance tax reform is a potential vote winner for Rishi Sunak and Liz Truss among Conservative party members, but it’s hard to imagine it will be top of their agenda in any emergency Budget once they step into power. 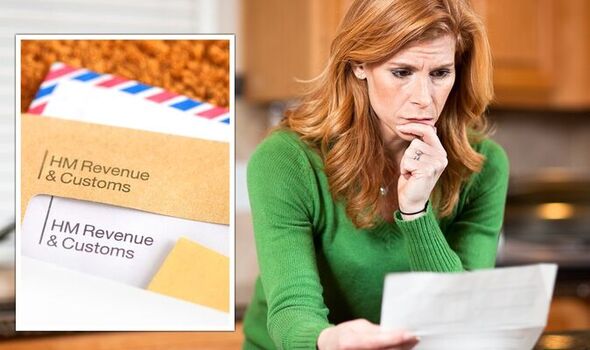 “Cutting inheritance tax will do nothing to ease the cost of living crisis engulfing the country, and it’s a real cash cow for the Treasury too.

“IHT generates around £800million in tax revenue each month, a very meaningful sum at a time when 29 million households are being given £400 each to offset energy bills.”

The tax expert outlined why more and more households are being “hit by” inheritance tax in recent years.

He added: “The increase in the monthly IHT take is being driven by soaring house prices and years of frozen allowances.

“With rampant inflation, the effect of freezing allowances will only increase in the years ahead unless the new Prime Minister chooses to intervene.

“While just four percent of estates pay inheritance tax at the moment, without some review of the rules, more and more families are going to find themselves hit by death duties they might not have expected.”

How to save money on IHT?

There are a number of ways people can save money when it comes to inheritance tax in the UK.

Examples of inheritance tax-saving measures include making gifts to spouses or partners if their home is in the UK. 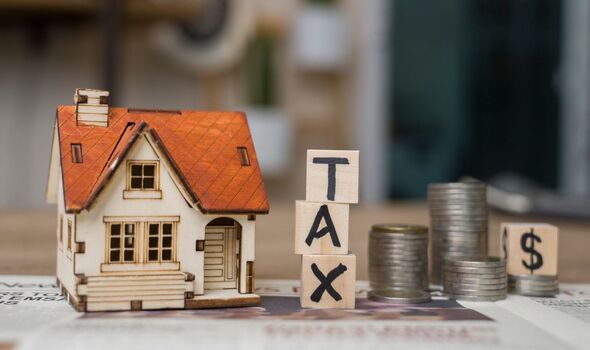 As high as £3,000 in gifts can be awarded every tax year and this can be carried onto the next tax year.

Overall, this would give families using this Iht-reducing option a total of £6,000 in potential savings.

On top of this, an unlimited amount of inheritance tax gifts can be made of up to £250 per person.

Lifetime gifts can be possibly exempt from an estate for IHT purposes, but only if the person lives seven years or longer after making it.

As well as this, Wealth Club also recommends that people should make a will as their first step to reducing their tax liability.

This is because without a will someone’s estate will be shared according to a set of predetermined rules, which could see HMRC taking more of it than it should.