California officials held a final hearing Thursday on a rule that aims ban the sale of gas-powered cars as of 2035.

The California Air Resources Board (CARB) held the public hearing to hear comments on the proposal from residents before formally adopting the regulations, known as the Advanced Clean Cars II Regulations (ACCII). If adopted, the state will submit the regulations to the Environmental Protection Agency for federal approval.

The projected outcome of ACCII includes reducing greenhouse gas emissions from passenger cars by more than 50% by the year 2040, with 35% of cars sold in the state should be fossil-fuel free as soon as 2026. 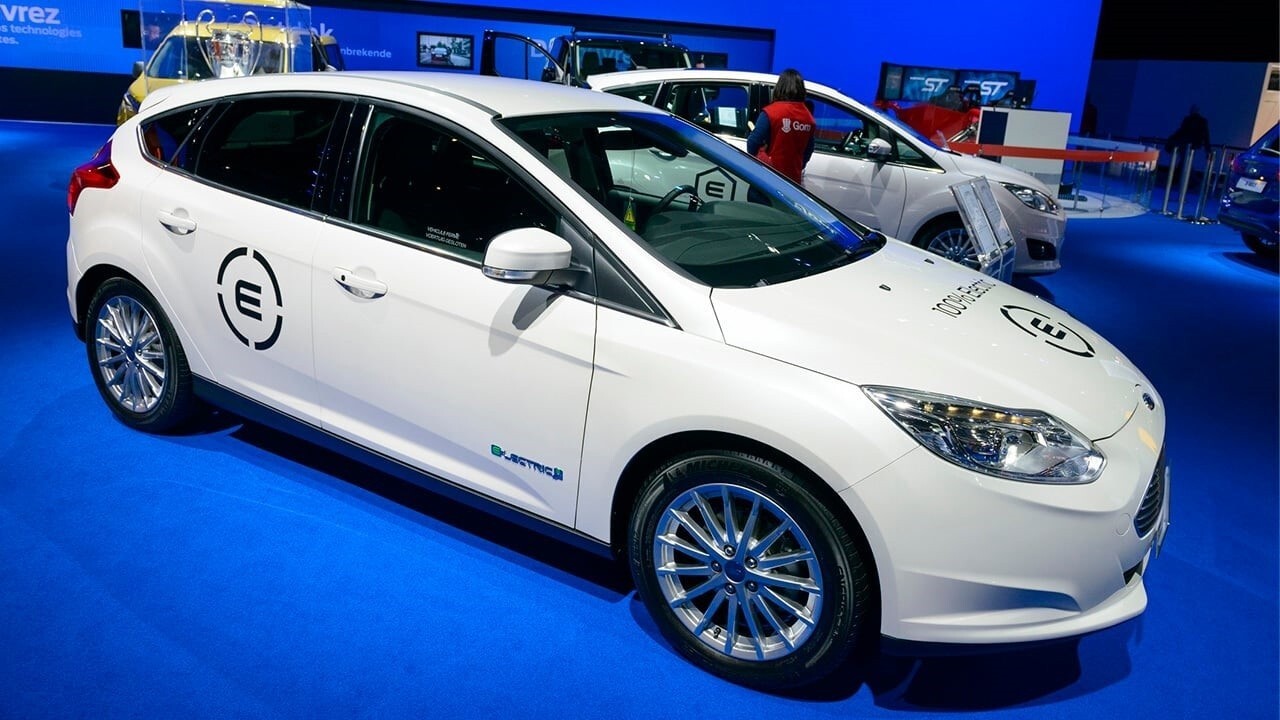 "Pull away from the gas pumps," Newsom said previously of the proposed rule. "Let us no longer be victims of geopolitical dictators that manipulate global supply chains and global markets."

Part of CARB’s plan is to incentivize automakers to work towards the goal, while also promoting "environmental justice values." 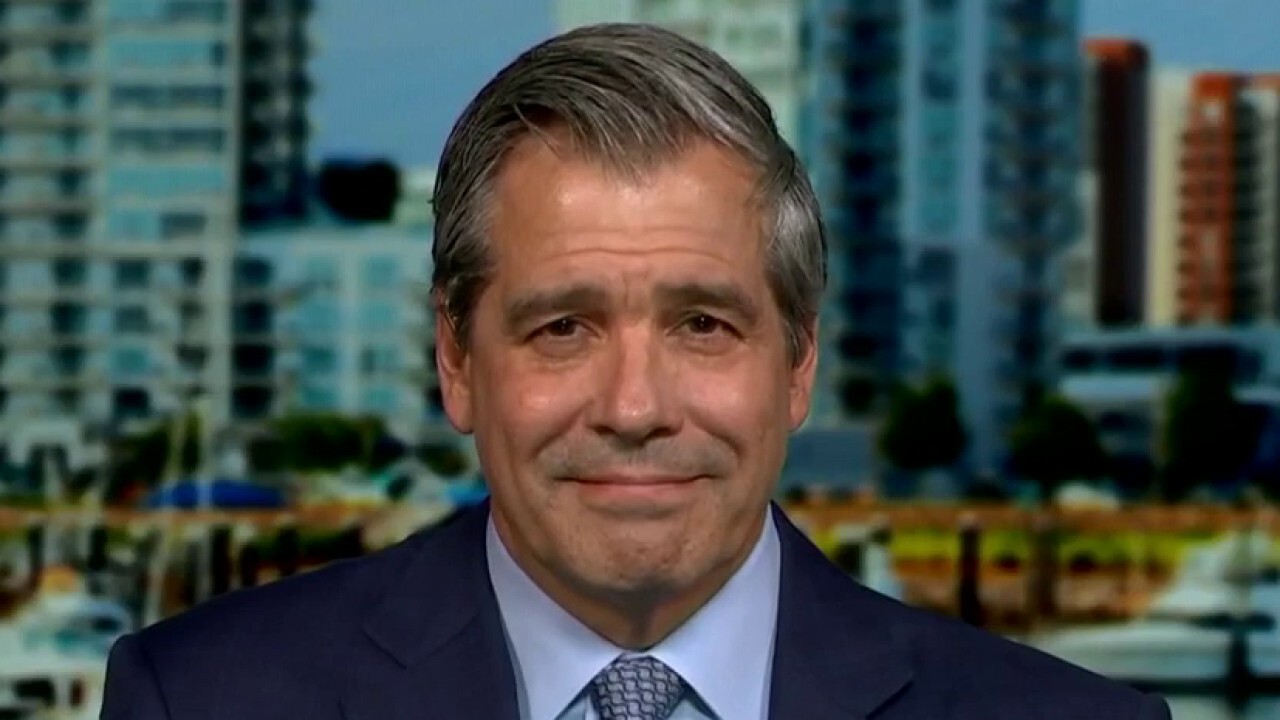 One option is to provide incentives to automakers to provide discounts for electric vehicles or plug-in hybrids for lower-income people. A second is to give incentives for deals to lower prices for all consumers for the first year of the regulation, and a third is to increase the supply of off-lease ZEVs and plug-in hybrids to dealers who participate in assistance programs for lower-income consumers.

The hearing saw its share of opponents, who opted to voice their positions during the comment period.

One commenter, who represents a trade organization representing companies in California and other states that provide transportation fuels, claimed that ACCII "is not an emission standard, but rather a technology mandate" that failed to take into account "less costly, more viable alternatives." 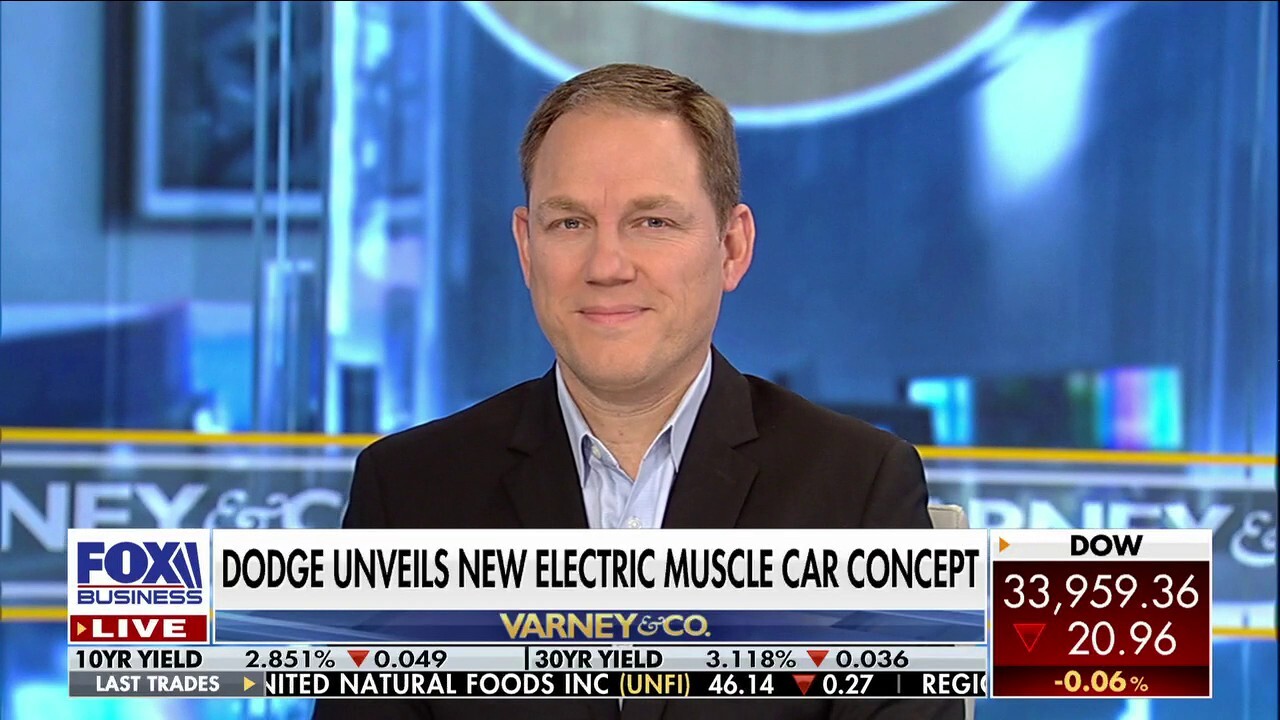 The representative also argued that CARB failed to address "important legal questions" involving issues like leakage and "increased risk of wildfires." She also claimed that "the economic impact, particularly for low and moderate-income households" was "not adequately captured" by the proposal.

Similarly, a representative from the group Si Se Puede claimed that ACCII imposes an "aggressive timeline" that would have a negative impact on some communities.

According to a CNBC report, sales of electric cars are already rising in the state, representing roughly 8% of total sales in 2020 and more than 12% in 2021.