A CLASSIC Call of Duty game is getting a remastered release tomorrow, The Sun understands.

The spruced up re-release of Call of Duty: Modern Warfare 2 has been rumoured for months but it appears gamers finally have confirmation that the title is on its way. 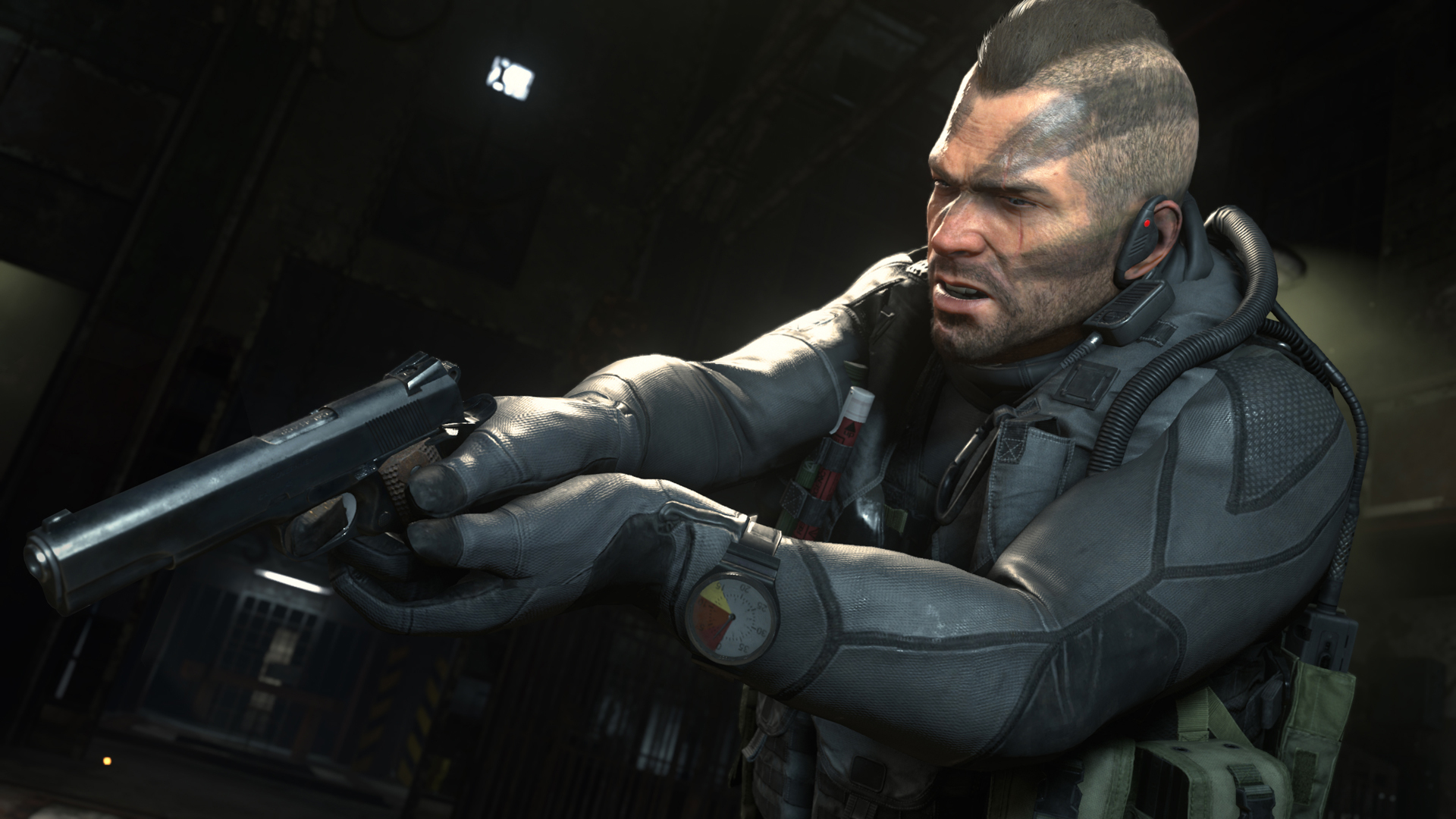 The download only features the Modern Warfare 2 (MW2) campaign mode – meaning no multiplayer – with spruced up graphics.

Released by US developer Activsion in 2009, the original MW2 won critical acclaim for its slick campaign and hugely popular multiplayer mode.

It sparked controversy for a mission in which you mow down innocent citizens in an airport as part of a terrorist attack. 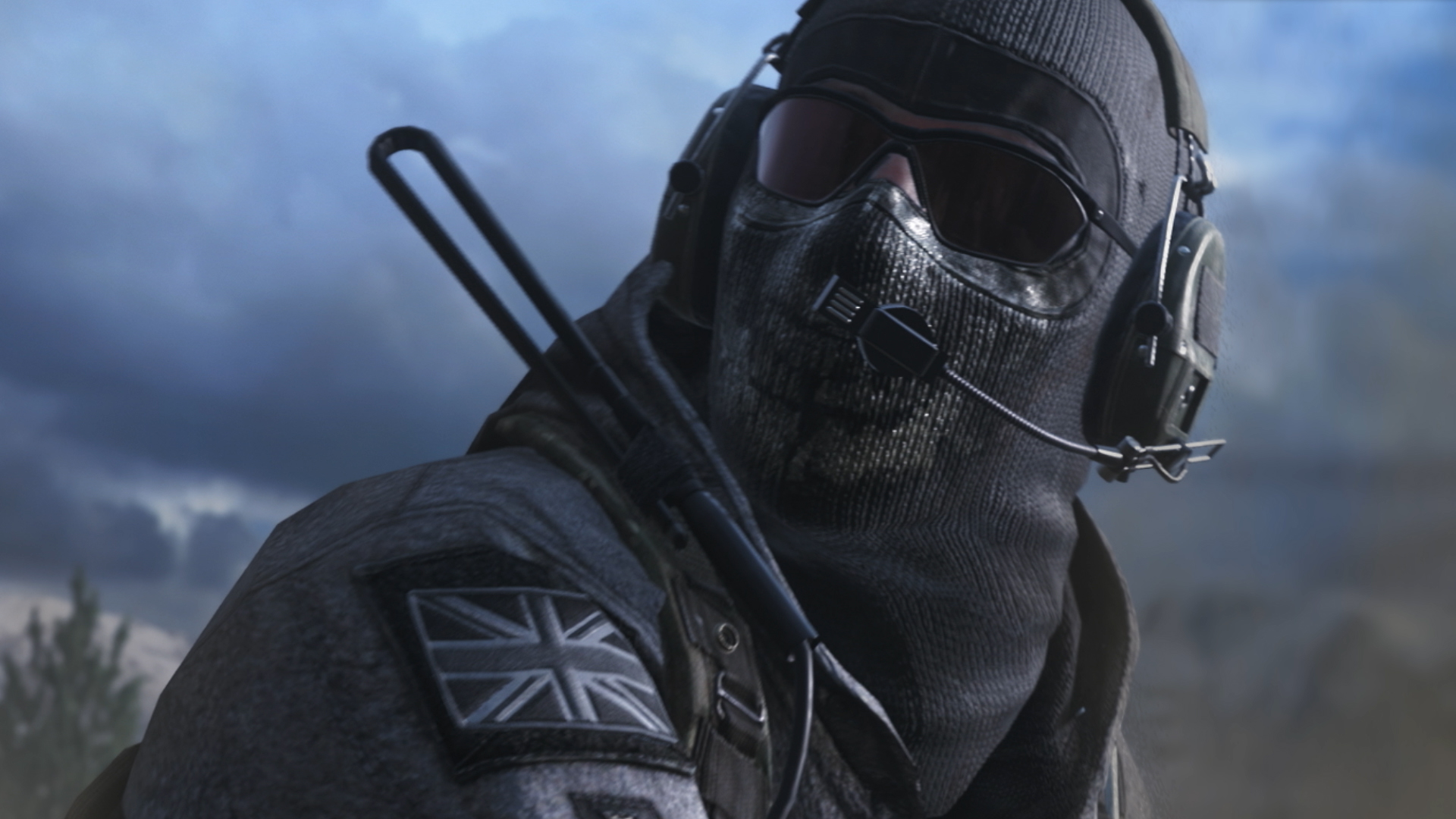 And now it seems Activision is choosing to cash in on the game for a second time with the release of Call of Duty: Modern Warfare 2 Campaign Remastered.

The official page for the game, which offers only the single player campaign and not the multiplayer mode, went up on the German PlayStation Store on Monday.

It lists a price set at €25 (around £22), and states the campaign has been "completely remastered with improved textures, animations, physical rendering, HDR lighting, and more".

A trailer for the title, as well as HD screen grabs, also appears on the listing,

The Sun understands that the listing is accurate and gamers in Europe and the US can expect the game to appear on the PlayStation and Microsoft stores tomorrow. 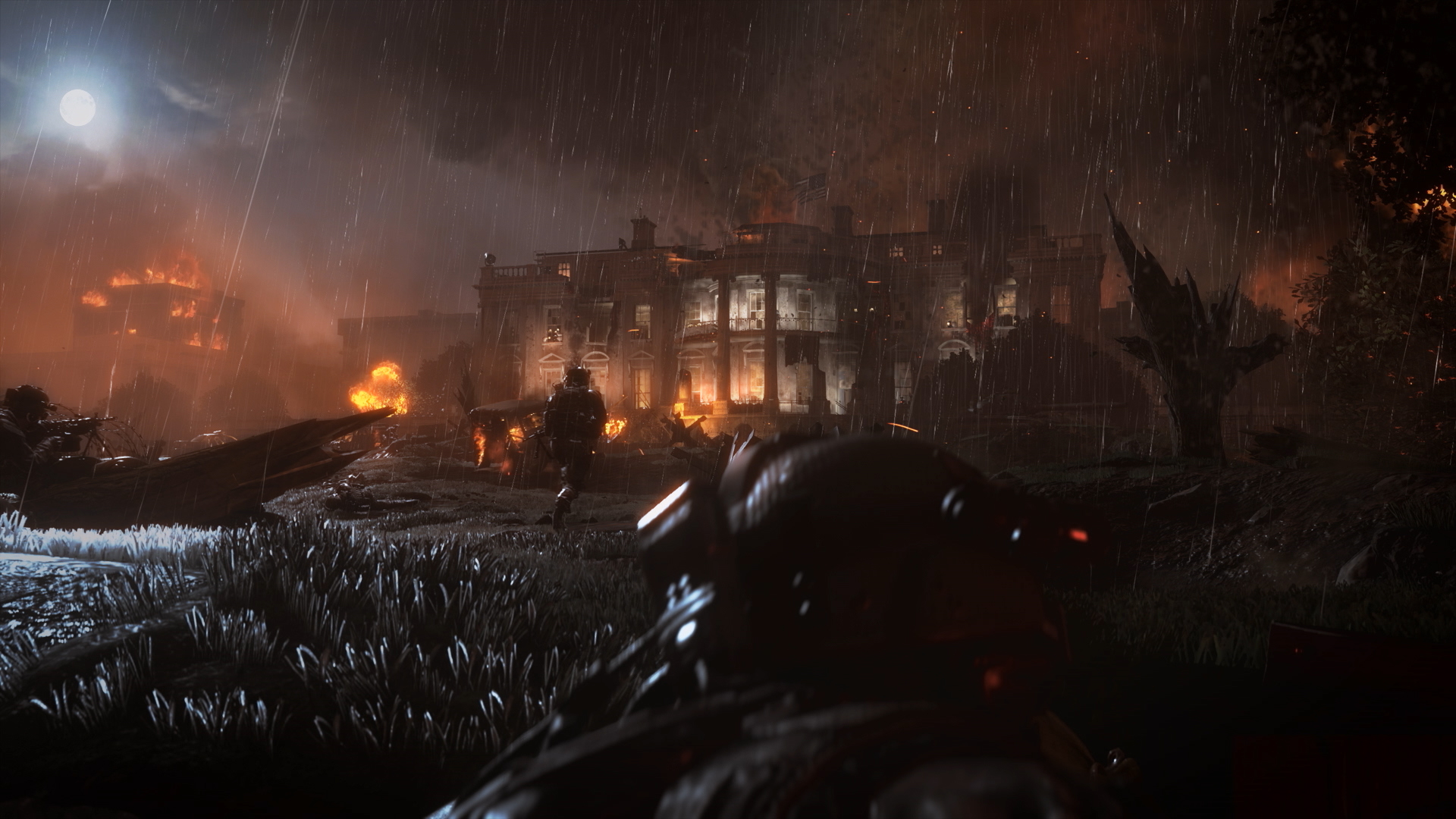 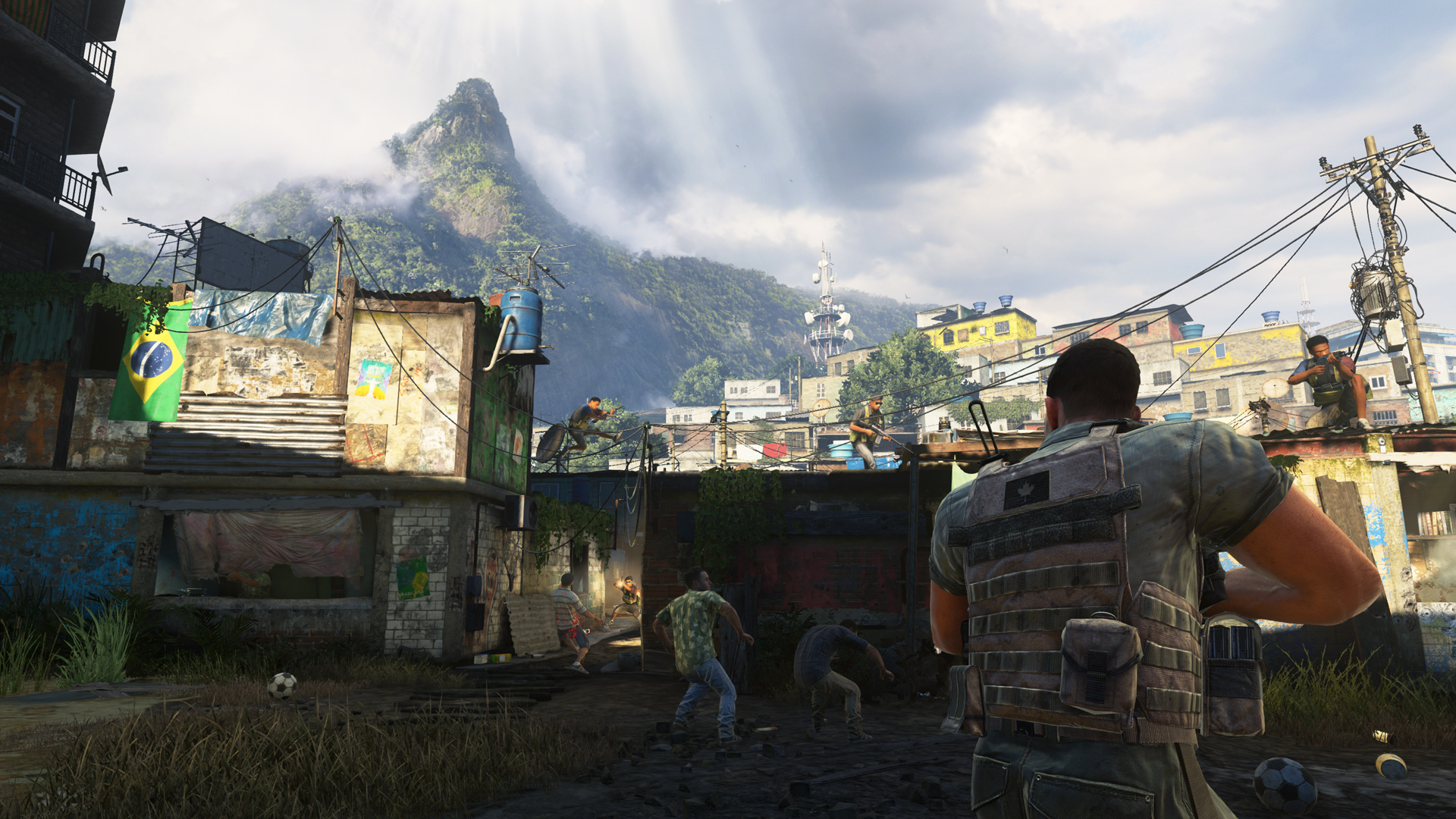 That's to ensure that releasing the remastered game won't split the fan base by encouraging some to abandon the newer title's multiplayer mode in order to indulge their nostalgic side.

The confirmation comes after an eagle-eyed CoD fan spotted artwork for the rework over the weekend in the code upcoming updates to Call of Duty: Modern Warfare.

That's the latest Call of Duty title (released in 2019), which will almost certainly be used to heavily plug the MW2 remaster. 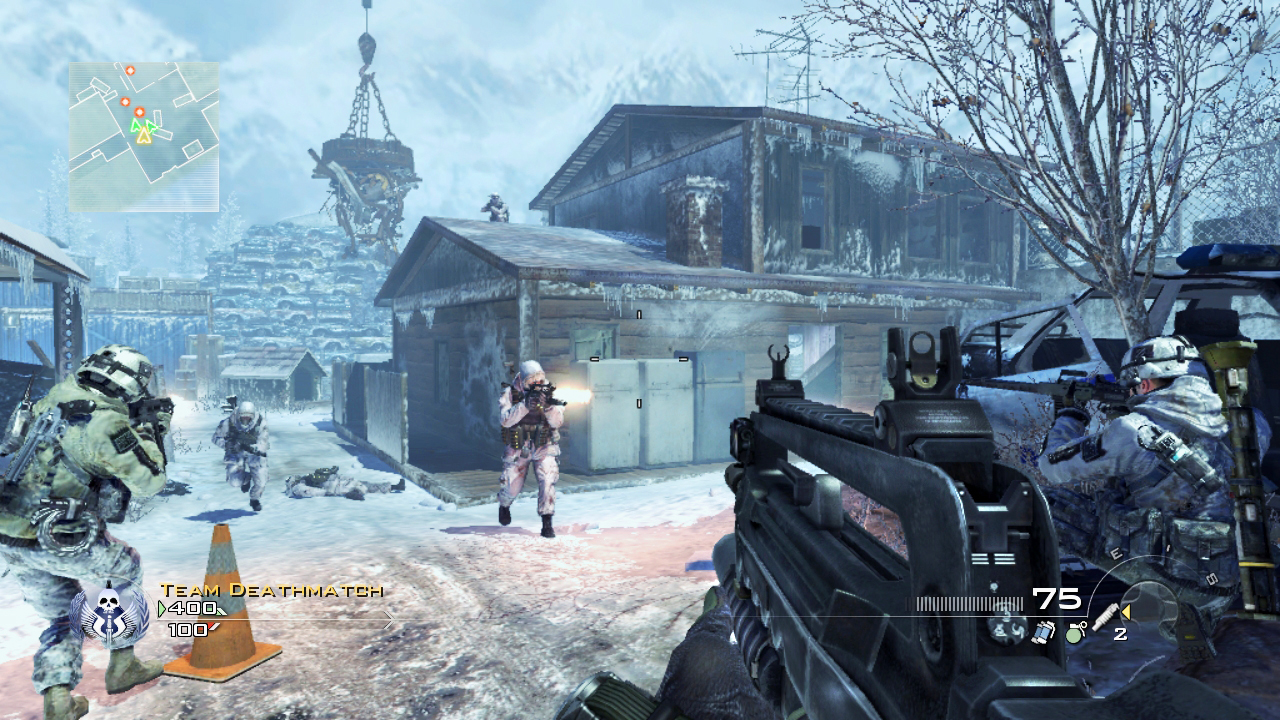 On top of that, PEGI recently rated a remaster of the game's controversial campaign, indicating it is going to be here very soon indeed.

This isn't the first Call of Duty game to be tuned up for a re-release.

Back in 2016, Call of Duty 4: Modern Warfare also got a hugely popular remastered released.

The Sun described Modern Warfare as "thrilling but not perfect" in our comprehensive review last year.

Are you excited for the remastered Modern Warfare 2 campaign? Let us know in the comments!