Employers will now be able to claim grants for their workers wages online. The launch comes following the Government’s warning of the the economic cost for many companies should there be any delay in its implementation.

In a statement, Chancellor Rishi Sunak said: “Our unprecedented job retention scheme will protect millions of jobs across the country and is now up and running.

“It’s vital that our economy gets up and running again as soon as it’s safe – and this scheme will allow that to happen.”

Under the furlough scheme, employers claim cash grants worth up to 80% of their staff’s wages. 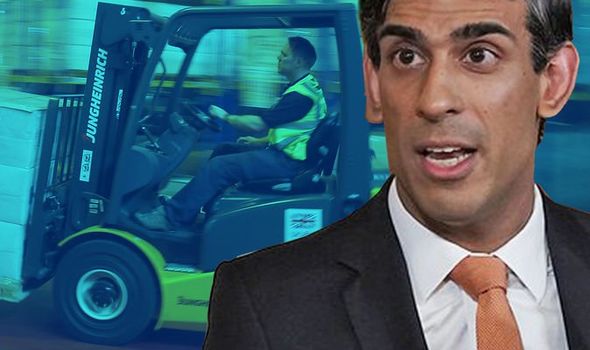 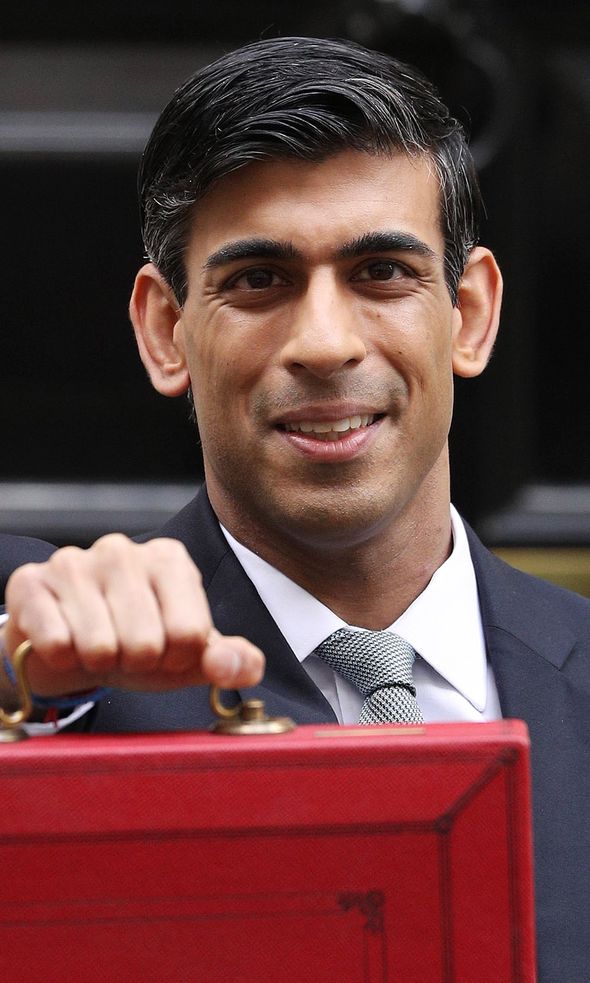 The money should reach bank accounts within six working days, a statement from the Treasury said.

Phone lines and web-chat services will be available to help answer applicants’ questions, with the scheme launching 10 days ahead of schedule, it added.

This comes after Rish Sunak announced the scheme would be extended for a further month until the end of June, in light of the ongoing nation wide lockdown.

JUST IN: Coronavirus breakthrough: Scientists to use llama blood antibodies 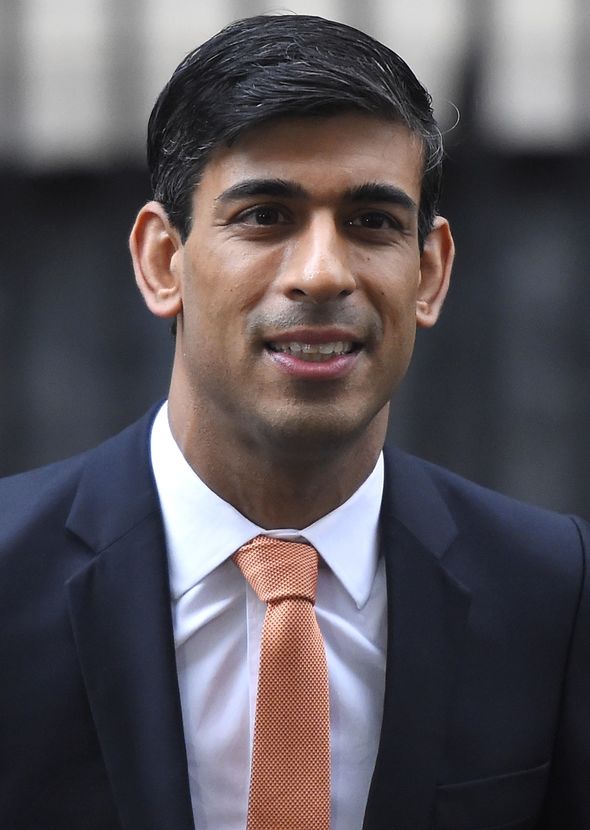 Adam Marshall, director general at the British Chambers of Commerce (BCC), said: “Our research indicates that two-thirds of firms have furloughed some portion of their workforce.

“With April’s payday approaching, it is essential that the application process is smooth and that payments are made as soon as possible.

“Any delay would exacerbate the cash crisis many companies are facing and could threaten jobs and businesses.”

The new scheme comes after a worrying Treasury report revealed six out of ten businesses would be out of cash within three months. 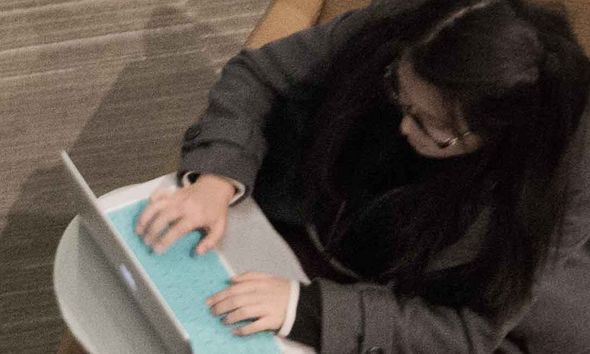 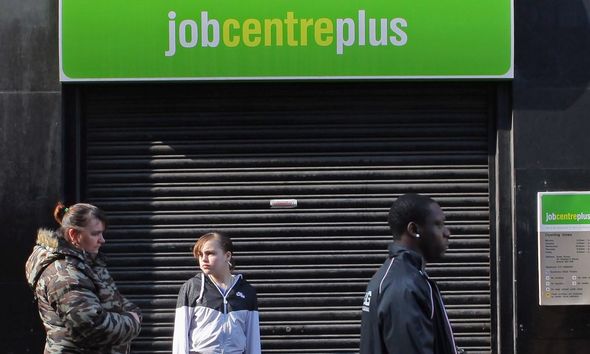 The Sunday Times has reported that a briefing document seen by ministers has given dire predictions about the UK’s future if restrictions aren’t eased soon.

One source told the newspaper that failure to act would mean “there won’t be anything left of the economy”.

One in three fashion businesses are not expected to survive a month, while the car industry faces cash flow issues and airlines could run out of money within a matter of weeks.

Moreover, coronavirus lockdown is set to cost a quarter of UK jobs, according to a new study. 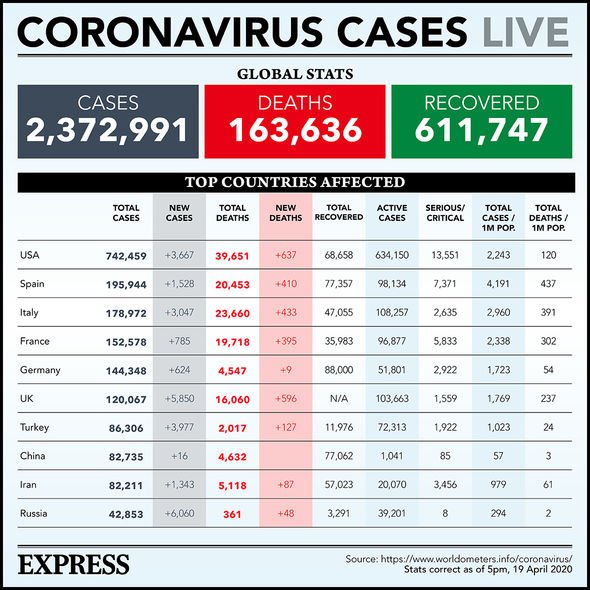 Research by the Institute for Social and Economic Research at the University of Essex says a total of around 6.5 million people are to loose their jobs due to the impact the coronavirus lockdown is having on the economy.

Hospitality services such as accommodation and food jobs are predicted to suffer the worst rate of cuts.

The study predicts 75.1 percent of jobs in this industry will be lost, which equates to around 1.3 million positions.

Ranked second was “other services” at 50.2 percent. 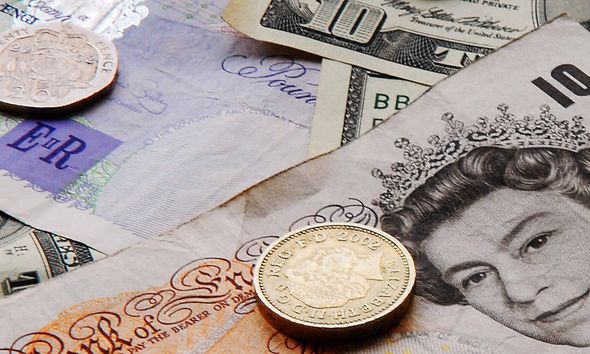 So called “wholesale, retail and repair of motor vehicles” came in at 47.6 percent of job losses – or roughly two million jobs.

Although these losses are mostly set to be temporary, this doesn’t apply to all jobs.

Professor Matteo Richiardi, an expert on modelling labour markets who led the research, warned the risk of jobs being permanently lost depends on the duration of the lockdown.

He said: “If this is short, say a few months, the links between employers and employees of affected industries might not be severed, and individual careers might not suffer too much. Under a longer lockdown, losses of human capital and scarring effects will occur.”