Making ends meet can be a challenge for many, and while some forms of income will be rising this month, a new report has revealed bad news. According to the research, April 1 has seen the cost of living rise by £158 for UK households.

In real terms, increases mean £4.2billion has been added to costs for the UK’s 27.6 million households this year.

Over the course of the last five years, almost £25billion has been added to household bills, according to the data.

On the day that has been dubbed “National Price Hike Day”, experts are today advising mmebers of the public that they check they’re on the best tariffs.

Among the changes, the report identified that broadband is up 38 percent, mobile phone contracts up 32 percent, prescriptions up two percent and TV licence up two percent. 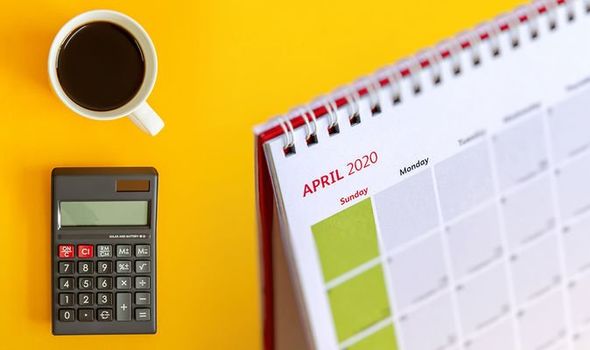 According to the annual National Price Hike Day Report from financial comparison website money.co.uk, the cost of living is set to spiral upwads by £158 this year for every household.

Salman Haqqi, personal finance expert at money.co.uk, said: “The start of a new financial year is always a good excuse for many companies to raise the cost of their product or service – everything from stamps to watching TV.

“Some of these price hikes might seem small and insignificant on their own, but when you add them all together they could cost you an extra £158 a year and it couldn’t come at a worse time for consumers, who are already coping with the effects of the coronavirus outbreak.

“Some increases will be impossible to avoid, but you can do something about dealing with the cost of your energy, phone and broadband.

“Always check you’re on the best possible tariffs and don’t think twice about switching providers for a better deal if your contract is up.”

So, what household outgoings are going up from April?

Money.co.uk has highlighted a number of increases which are expected to take place this month. 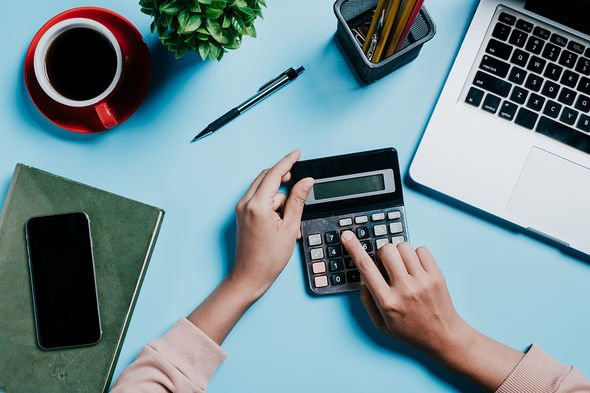 “TV licences have gone up by eight percent since 2015.”

“Broadband prices have also been fairly steady since 2015, seeing just a two percent average rise in price since then.” 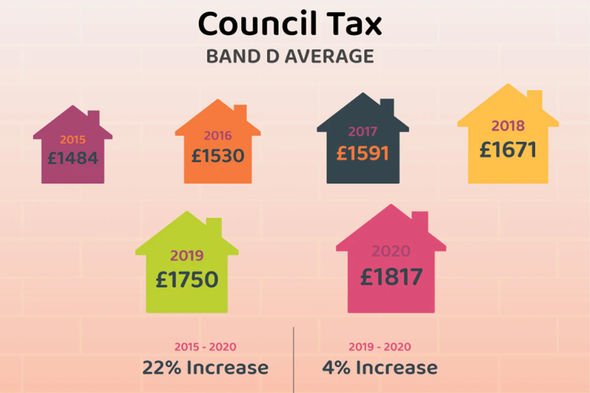 However, not all prices have risen in 2020. In fact, some outgoings have fallen in price, compared to their cost in 2019, as Money.co.uk points out.

“Households who haven’t switched for over a year and are more likely to be on their supplier’s poor value Standard Variable Tariff will see a slight reduction in the cost of their tariff.

“Since 2015, the rise of water bills have increased by an average of three percent.”