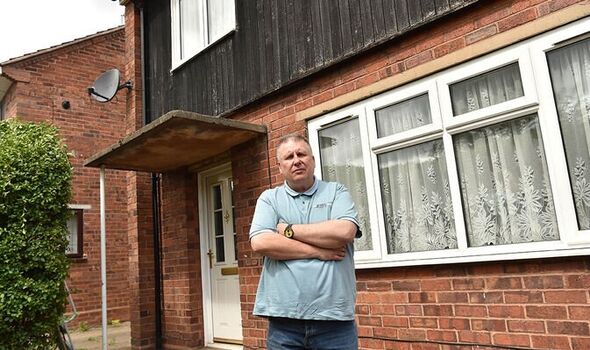 The council has ordered Steve White to leave his childhood home within a month. The 53-year-old moved into the three-bedroom semi-detached property with his parents in 1974 and has lived there ever since.

The lift engineer was horrified when Dudley Council issued him with a notice telling him to vacate his home on Bredon Avenue in Stourbridge, West Midlands, less than a week after the death of his mother, Janet.

Janet had been the tenant and there no was no right of succession of the tenancy due to his dad’s death a few years prior.

Mr White says the ordeal took its toll on his mental health and left him on anti-depressants as he fought to try and keep his home.

He was hauled before Dudley Magistrates’ Court on Friday, August 5, for an eviction hearing brought by the council.

But after just a few brief minutes of highlighting how depressed the threats to turf him out of the house had left him – he was slapped with a court order to vacate the property. 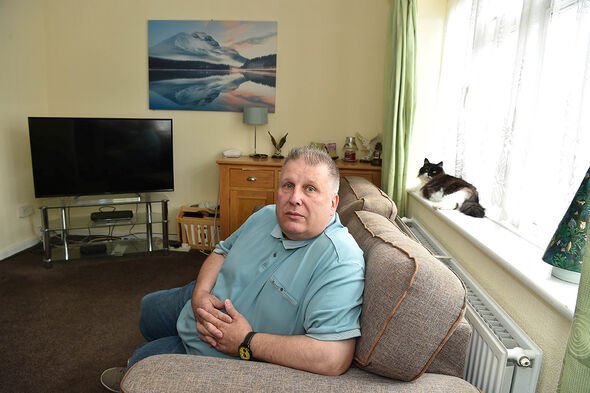 Chocking back his emotions after the case, Mr White said he didn’t know what he was now going to do.

He said: “It’s destroyed me. I can’t cope with it. I’ve done absolutely nothing wrong.

“I have to fight it somehow, this is my home. I’ve lived here all my life, it is the only thing I have known.

“I just don’t know what to do, I’m heartbroken. Its a lifetime of memories, I’m distraught.

“The case was a farce, they wouldn’t even listen to me. They just saw it in black and white and weren’t prepared to hear any extenuating circumstances.

“The council don’t really care and they have no compassion. It was a week after my mum died that they told me I was being kicked out.

“I’ve paid full rent since mum died and I don’t mind paying extra. It has left me on anti-depressants and I have never suffered from depression before.

“I wake up in the middle of the night in a cold sweat, the stress has been terrible. I don’t know what I’ll do. It’s heartbreaking.

“They are treating me like a criminal or a neighbour from hell. It’s disgusting.” 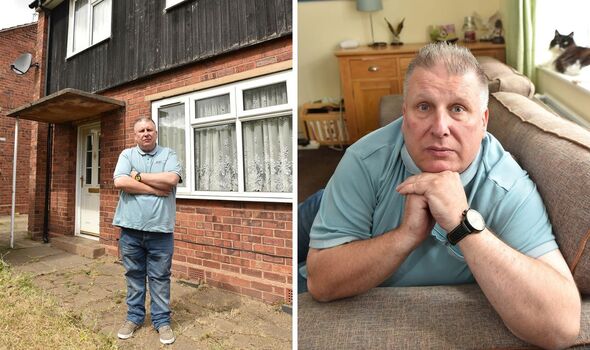 Dudley Council solicitor Joanne Child said Mr White had been an “unlawful occupier” of the house since October 2020 as there was no legal right of succession of the tenancy.

She added: “As a single man living in a three-bedroom family house – unfortunately he’s not eligible for the tenancy of the property.

“This is the type of property required for families in need.”

She said Mr White had “exhausted” the council’s appeals process and that the authority had made 12 offers of alternative accommodation “very close to the property where he’s living that are considered suitable for his needs”.

She said Mr White had failed to co-operate with Dudley Council and had refused to view properties offered. 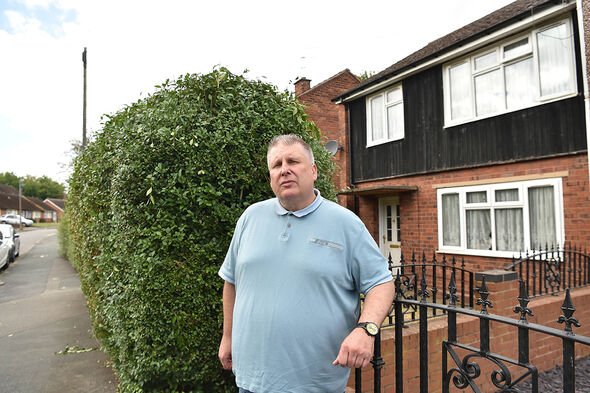 The judge said he didn’t want to give Mr White false hope by granting his plea for an adjournment to seek legal counsel as he felt there was no viable challenge to the current law.

He said: “The law is fairly clear – there can only be one right of succession.”

And the court was told this had already previously been granted to Mr White’s mother following the death of his father.

Councillor Richard Body, who was denied a request to speak on behalf of Mr White during the 15-minute hearing, said afterwards he felt the treatment of Mr White was unfair.

He claimed Mr White never had the opportunity to appeal the decision with any representation through the council’s appeals process.

He said: “Because of the circumstances he found himself in he’s been stuffed. David has been slayed by Goliath because of their rules.”

Councillor Laura Taylor-Childs, Dudley Council’s cabinet member for housing and communities, said afterwards: “We know this is a difficult and unsettling time for Mr White and we remain 100 percent committed to supporting him through this process and offering as much help as we can.

“We will be contacting Mr White shortly to discuss an offer of alternative accommodation following today’s court hearing.”