‘The Mark Moss Show’ host reacts to the former FTX CEO’s massive donations to the Democratic Party on ‘Making Money.’

But the listing was fake, according to a report in Fortune.

The "Autism Capital" Twitter account first noted the listing on Sunday, sharing a link that no longer worked a few days later.

Realtors at the listing agency, Seaside Bahamas, did not immediately respond to requests for comment.

Alvan Rolle of Seaside reportedly blamed the mix-up on a "web malfunction" and denied having ever been in talks with FTX.

"We don’t have a listing for them, and we never did," he told Fortune. "We didn’t even know about the listing until it was brought to our attention."

And it's unclear whether the property could have been sold, with FTX-linked assets frozen by authorities following a nearly instantaneous $32 billion collapse. 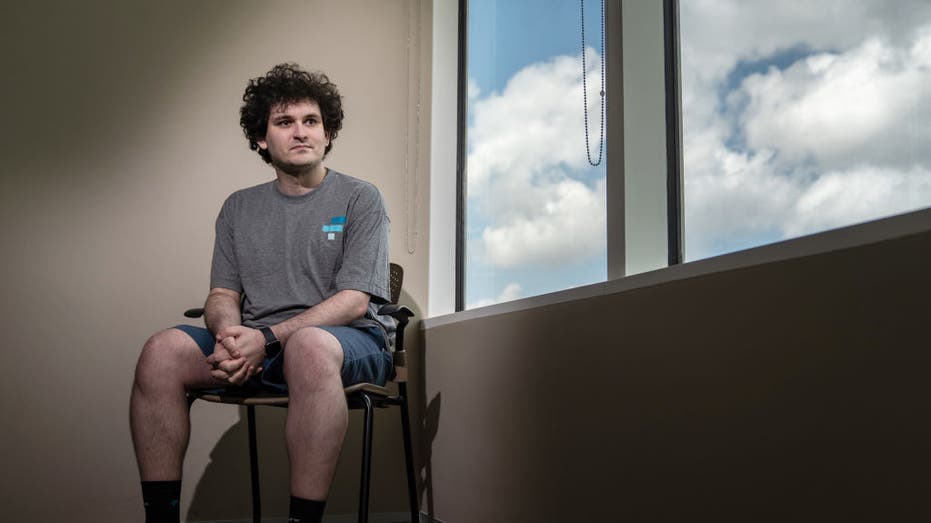 Orchid Penthouse 6, where Bankman-Fried and several FTX-linked roommates moved in last year, has views of both the private community’s mega-yacht marina to the east and the Atlantic Ocean to the south.

"Every aspect of the penthouse was meticulously designed with venetian plaster walls matching Italian marble accents throughout, German engineered doors and windows, custom cabinetry, led lighting system and audio/visual package with Creston smart home system," the listing read. "A private elevator with security codes for the owner only and private garage."

US MAY EXTRADITE SAM BANKMAN-FRIED OVER FTX COLLAPSE: REPORT

The listing included photos of the interior that illustrate the luxurious surroundings. A rooftop pool. A patio hot tub. A full-sized bar across from a sleek new kitchen. A dining room surrounded on three sides by windows on the egg-shaped southern tip of the building. 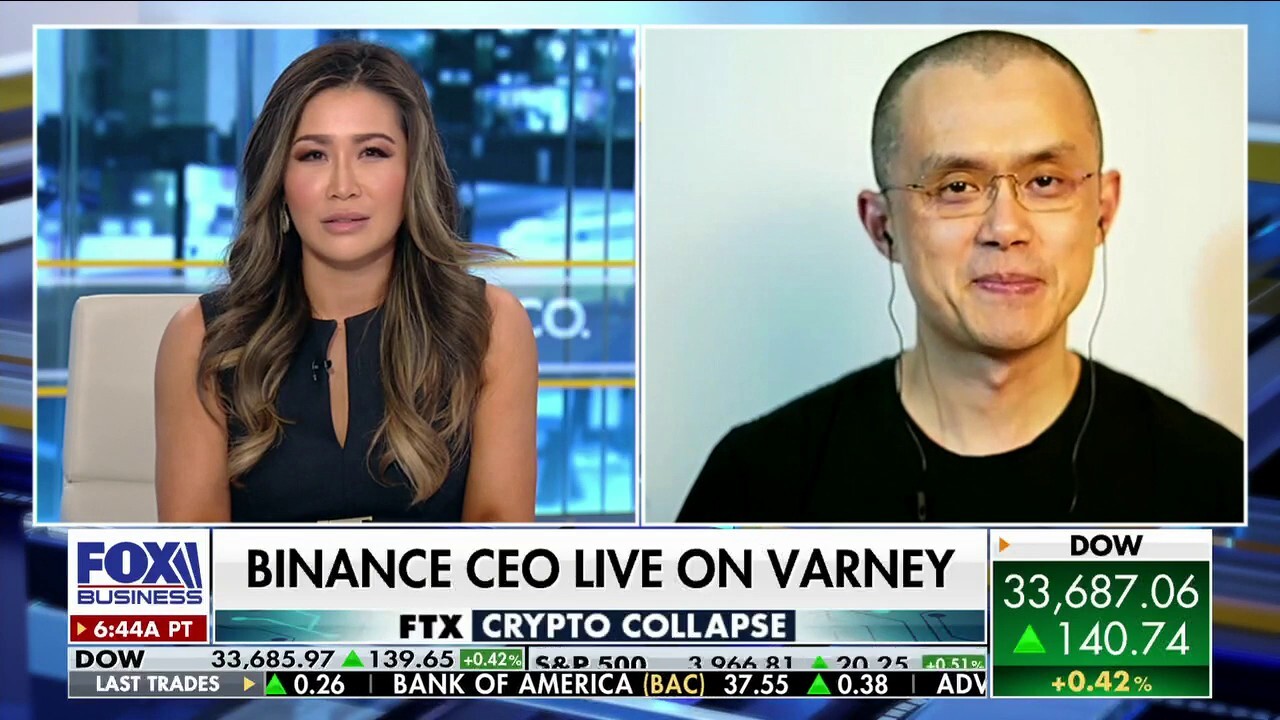 Binance CEO Changpeng ‘CZ’ Zhao discusses the latest fallout from the FTX collapse and how that is expected to impact his company’s operation on ‘Varney & Co.’

A 2021 listing described the palatial penthouse as smaller – 7,500 square feet. It has five bedrooms and 7.5 bathrooms. Pictures show a rooftop pool and a chic modern interior. The seller was asking for just under $40 million, the same as the fake listing.

Bankman-Fried has not responded to multiple requests for comment. 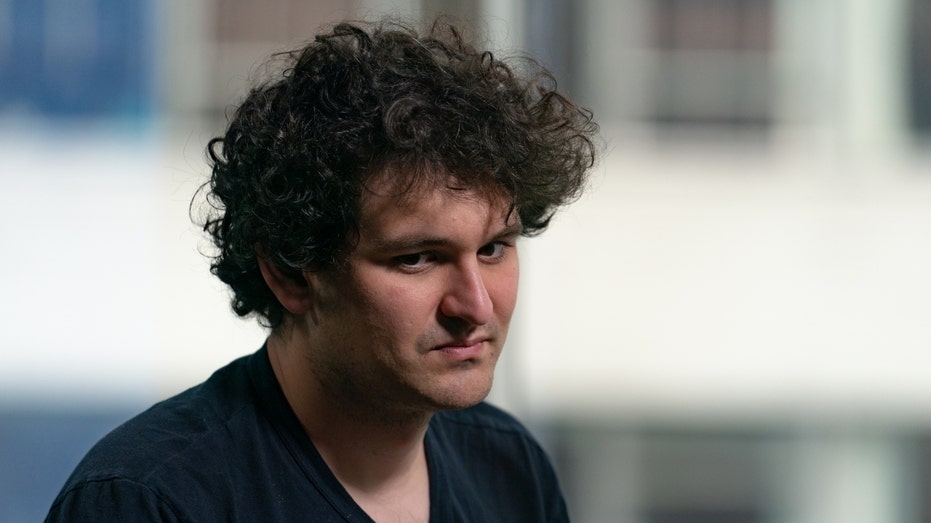 Forbes in 2019 called the Albany community "one of the most exclusive resorts in the world."

It sits on a 600-acre property that includes a golf course designed by Ernie Els, a former top-ranked pro known as "The Big Easy," a 71-slip marina for multimillion-dollar yachts, exclusive shops including a Rolex store, and private clubs and restaurants. There are also a spa and a private school, and on the grounds are what the resort describes as a sportsperson’s paradise.