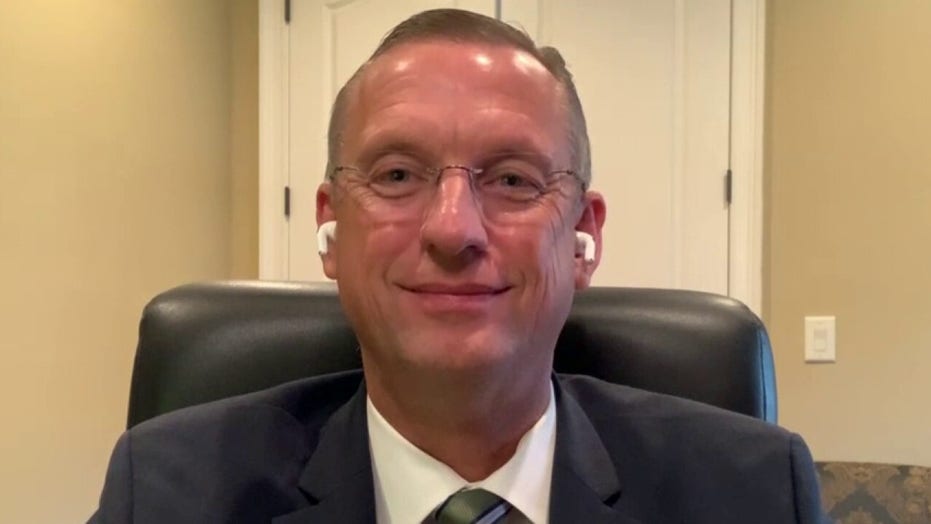 Rep. Collins on accusations of ‘pandering to the left’, 2020 presidential election

"I'm not worried because when you put up this president against Joe Biden, Joe Biden has to come out of the basement more than just to give a speech and a plan and remarks that he's going to have," Collins said during an appearance on "Fox Report Weekend."

BIDEN PUSHES POPULIST 'MADE IN AMERICA' PLAN TO PUMP UP ECONOMY

"He's going to have to answer for what he wants to do," Collins continued, referring to Biden. "And when people hear about what he would like to do is take us back to more government control, take us back to ObamaCare, take us back to our taxes … these are all which he is not running away from — gun control. These are the kind of things that Americans are gonna see a stark difference."

Biden's lead in the polls will mean little in November, Collins insisted.

"Look, the president's been being beat for three-and-a-half years by the Democrats waiting for this November. We've been at the frontlines fighting with them against this leftist takeover," Collins said. "And we're going to be there with him in November when he wins reelection."

Collins said Biden has issues to answer for, in particular his history with China.

"If you go back and look at the history with Joe Biden and China and how he's dealt with his son, but also with his own discussions on policy, he's got something he's going to have to answer for," Collins said. "The president has been steadfast all along in saying that China needs to be a trading partner with the United States. They have to do it with rules that also respect the world stage … and be fair. And the president has been very correct about this."

‘A lot to answer for’

"Joe Biden has a lot to answer for, that he's not had the answer because he stayed in the basement stayed away from people when he actually has to stand on a stage with this president," Collins said. "When reporters actually start asking him real questions, then we'll see how much Joe Biden really is desperate among the American people."

The congressman, 53, a Georgia native who has served in the U.S. House since 2013 — and is competing in a special U.S. Senate election in November, challenging current U.S. Sen. Kelly Loeffler and other candidates — also said Biden, not Trump, should be worried about the upcoming presidential debates.

"People are going to be able to relate to what [President Trump] is saying because he's always spoke very honestly to the American people," Collins said. "And I think you'll be fine when he gets on that debate stage. Joe Biden is one of those [who has] to worry."