DOZENS of people are suing Amazon's Ring company after vile hackers allegedly broke into their smart home cameras and issued deaths threats, shouted racial abuse or spoke to their children.

The class action lawsuit filed in the US claims Ring's weak security allowed cyber crooks to break into its devices with ease. 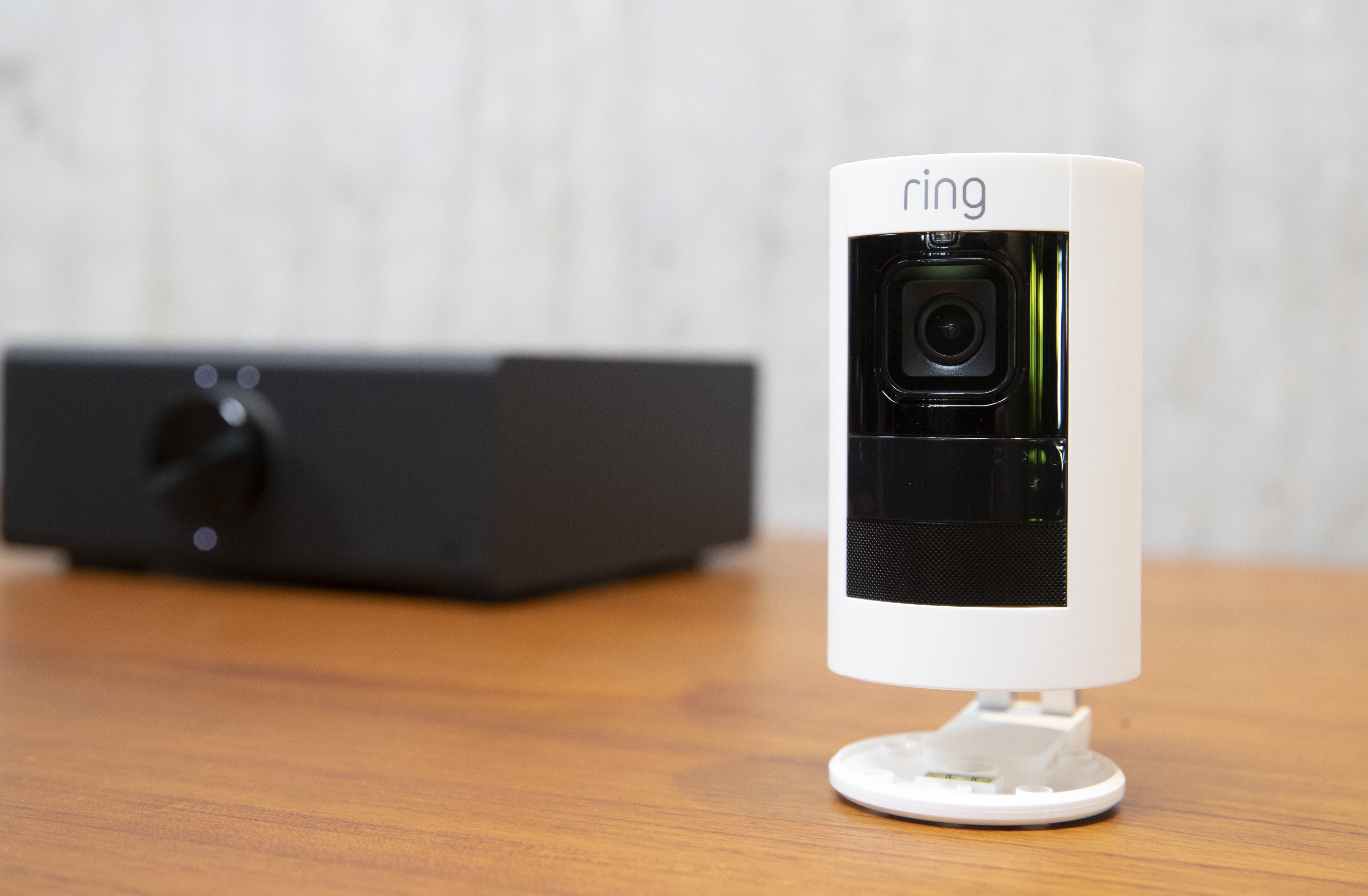 It's the culmination of a stack of separate cases filed over several years alleging that Ring did not do enough to protect its customers.

Ring is owned by Amazon and produces home tech in the form of security cameras and smart doorbells.

The California company has previously blamed hacks of it devices on customers using weak passwords.

The suit against Ring combines the cases of more than 30 people in 15 families who claim their gadgets were hacked between 2016 and 2019. 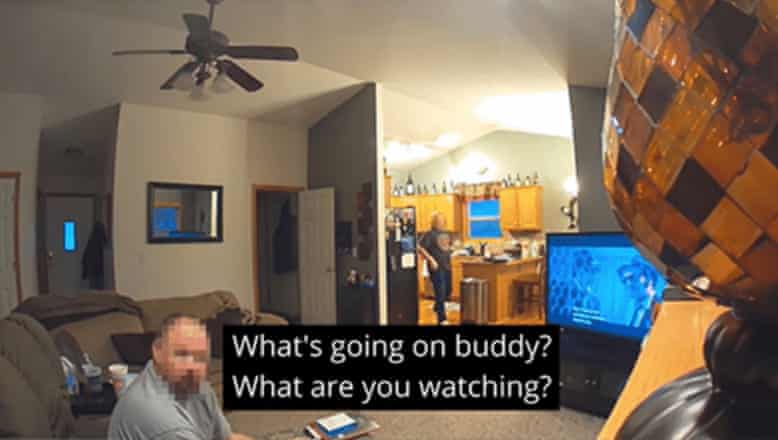 In one case described in the suit, a hacker taunted a young girl in Tennessee through the smart security camera in her bedroom.

The cyber crook claimed to be Santa Claus and encouraged eight-year-old Alyssa LeMay to smash her TV. He told her he was her "best friend".

In another case, an older woman in an assisted living centre was allegedly sexually harassed over her hacked Ring camera. 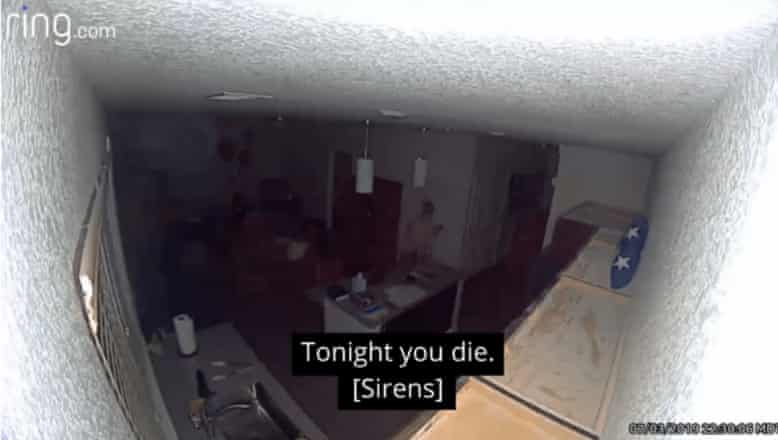 The sicko then told the woman “tonight you die”. According to the suit, the incident was so distressing that the woman moved back in with her family.

Other incidents outlined in the suit allege that hackers spoke to victims, commented on their activities and yelled racial slurs.

The suit said that Ring “has not sufficiently improved its security practices or responded adequately to the ongoing threats its products pose to its customers”.

It added that the company had blamed customers for not having secure enough passwords. 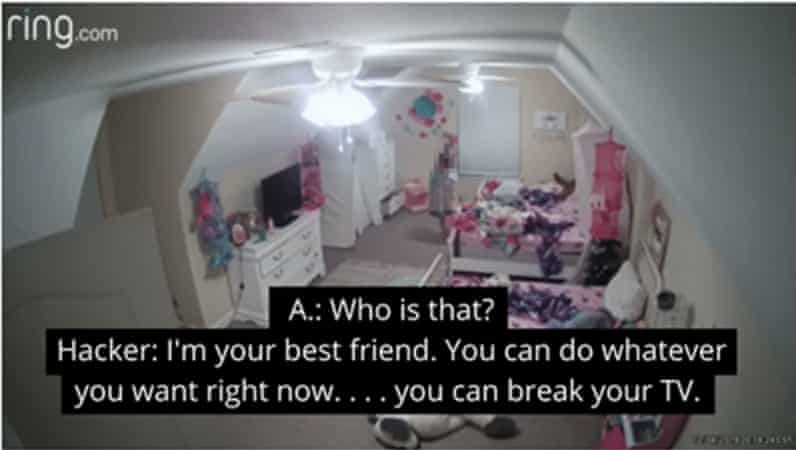 However, a data breach at the firm in 2019 means some of the log in details of alleged victims may have been stolen by hackers.

Accounts described in the case could therefore have been the result of lapse security practices at Ring, who left customer credentials exposed.

Ring has faced criticism for failing to force customers to use strong passwords or other security methods like two-factor authentication.

Hassan Zavareei, the lead attorney on the case, said it was likely more hacking incidents had gone unreported.

What is Amazon Ring?

Ring is a home security and smart home company owned by Amazon.

It makes smart home security products that you can access via your smartphone.

Ring's most famous gadget is its smart doorbell.

It has a camera and microphone installed and acts like a remote peephole you can access from anywhere.

“I would imagine that there are a whole lot more people out there who have been hacked,” he said. “This is probably just the tip of the iceberg.”

Ring and other home security companies have faced criticism in recent years from civil rights activists and security experts.

"These devices, and the thinking behind them, should be melted down and never spoken of again."

In other news, a shocking cyber sting has resulted in the hacking of Amazon Alexa and Google Home devices to eavesdrop on unsuspecting users.

Smart chastity devices are vulnerable to hackers, according to experts – meaning victims could find their penis trapped inside.

And, from baby monitors to smart TVs — how to keep your online gadgets safe from hackers.

What do you think of the Ring hacks? Let us know in the comments!