Former Parler CEO John Matze unpacks the significance of Elon Musk’s purchase of Twitter and what it means for the future of Big Tech.

Tesla CEO Elon Musk has been invited to testify before the U.K. Parliament's Digital, Culture, Media and Sport Committee to talk more in depth about his proposals to improve Twitter.

"At a time when social media companies face the prospect of tighter regulations around the world, we’re keen to learn more about how Mr. Musk will balance his clear commitment to free speech with new obligations to protect Twitter’s users from online harms," DCMS committee chair Julian Knight said in a statement. "Appearing before the committee will give Mr. Musk an ideal opportunity to set out his proposals for Twitter in more depth and we would look forward to welcoming him." 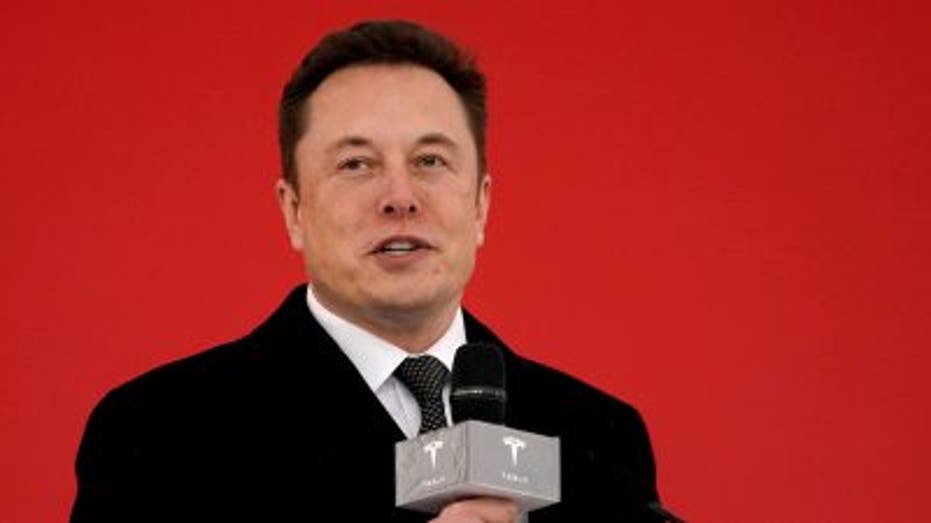 Tesla CEO Elon Musk has been invited to testify before the U.K. Parliament’s Digital, Culture, Media and Sport Committee to talk about his proposals to improve Twitter. (Reuters/Aly Song/File Photo / Reuters Photos)

Musk, who has referred to free speech as the "bedrock of a functioning democracy" and Twitter as "the digital town square where matters vital to the future of humanity are debated," has expressed interest in open sourcing its algorithm and vowed to crack down on spam bots in order to increase transparency and improve the user experience on the platform.

The committee is particularly interested in Musk's proposal to roll out verification for all users, which echoes its own recommendations to the U.K. government.

Lawmakers in Parliament are currently examining the U.K. government's online safety bill, which would give regulators wide-ranging powers to crack down on digital and social media companies. Among the bill's measures aimed at combating online abuse is a requirement for the biggest platforms to give users the option to verify their identity and the choice not to interact with unverified users.

The billionaire told The Associated Press that he is "honored and thank the Parliament for their invitation, but it would be premature at this time to accept, given that there has not yet been a shareholder vote" to approve the $44 billion deal.

In addition to approval from Twitter shareholders, the acquisition must be approved by regulators and satisfy other customary closing conditions. Upon closing of the transaction, Twitter would be taken private at $54.20 per share.

Musk is the latest tech boss to be invited to testify before the committee. In 2018, Facebook CEO Mark Zuckerberg declined an invitation to answer questions as part of the committee's investigation into the spread of fake news.

The Associated Press contributed to this report