FACEBOOK has quietly released a new messaging app and it's just for couples.

The latest chat app offering is called Tuned and it's the product of an experimental group within the company. 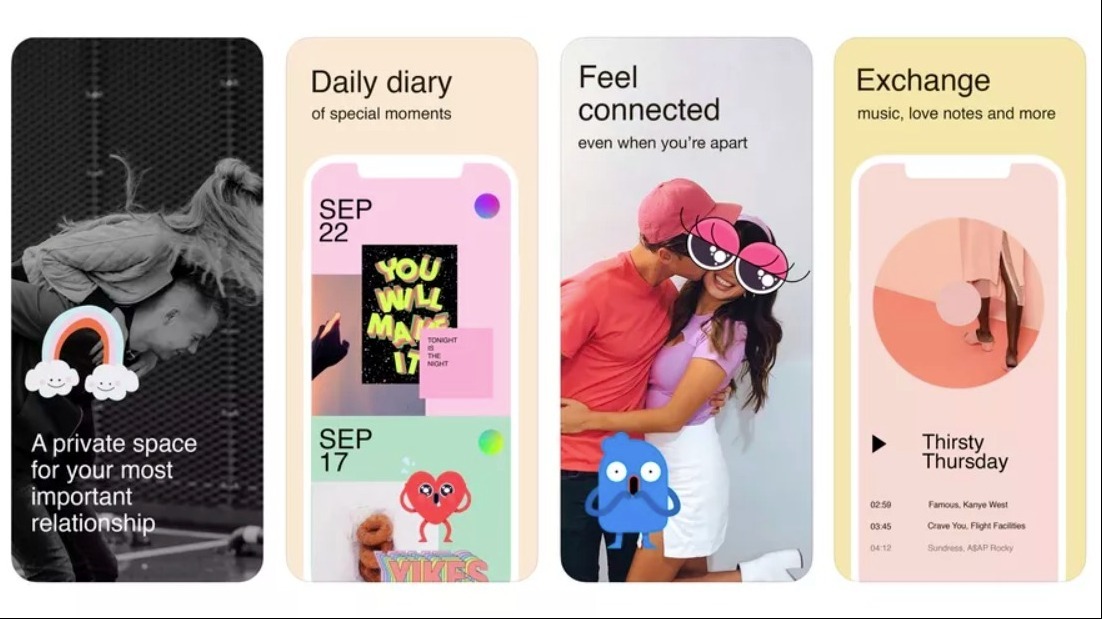 A Facebook spokesperson told The Information that Tuned was released under a separate brand “to help set the appropriate expectations with users that NPE Team apps will change very rapidly and may be shut down if we learn that they’re not useful to people.”

The Tuned app requires you to add someone's phone number so you can send them texts, voice messages, songs, stickers, photos and more.

It connects with Spotify so you can share what you're listening to and aims to help you feel more connected to your significant other.

Couples can even use the app to create their own digital scrapbook.

Tuned is currently available for download on Apple's App Store in the US and Canada.

The free app describes itself as “a private space where you and your significant other can just be yourselves.”

However, it does adhere to Facebook's data policy, allowing the collection of behaviours and communication for advert targeting purposes.

We have reached out to the tech giant for comment on Tuned.

In other tech news, WhatsApp has limited forwarding of ‘chain messages’ to just one chat in fight against fake news.

And, your boss could be able to spy on your private Zoom chats.

What's your favourite messaging app? Let us know in the comments…