Florida Attorney General Ashley Moody urges the Department of Justice, FBI reveal details on the raid of Mar-a-Lago to maintain ‘trust’ with Americans.

ASHLEY MOODY: Of course, you know, you have federal cases and state cases. So that's not uncommon. What is uncommon, I can tell you, as a former federal prosecutor, is a raid by dozens of FBI agents over what we hear presumably is a document dispute. And I can tell you that is not common in these types of investigations. And I'm urging for the sake of the independence and integrity of our law enforcement institutions that Merrick Garland and Christopher Wray come out very soon and start being transparent with Americans. Why was this necessary? Why this had to be done in a raid fashion as opposed through subpoenas? Why a search warrant? I mean, these are very important issues, and I think this needs to be done immediately.

WATCH THE FULL VIDEO BELOW: 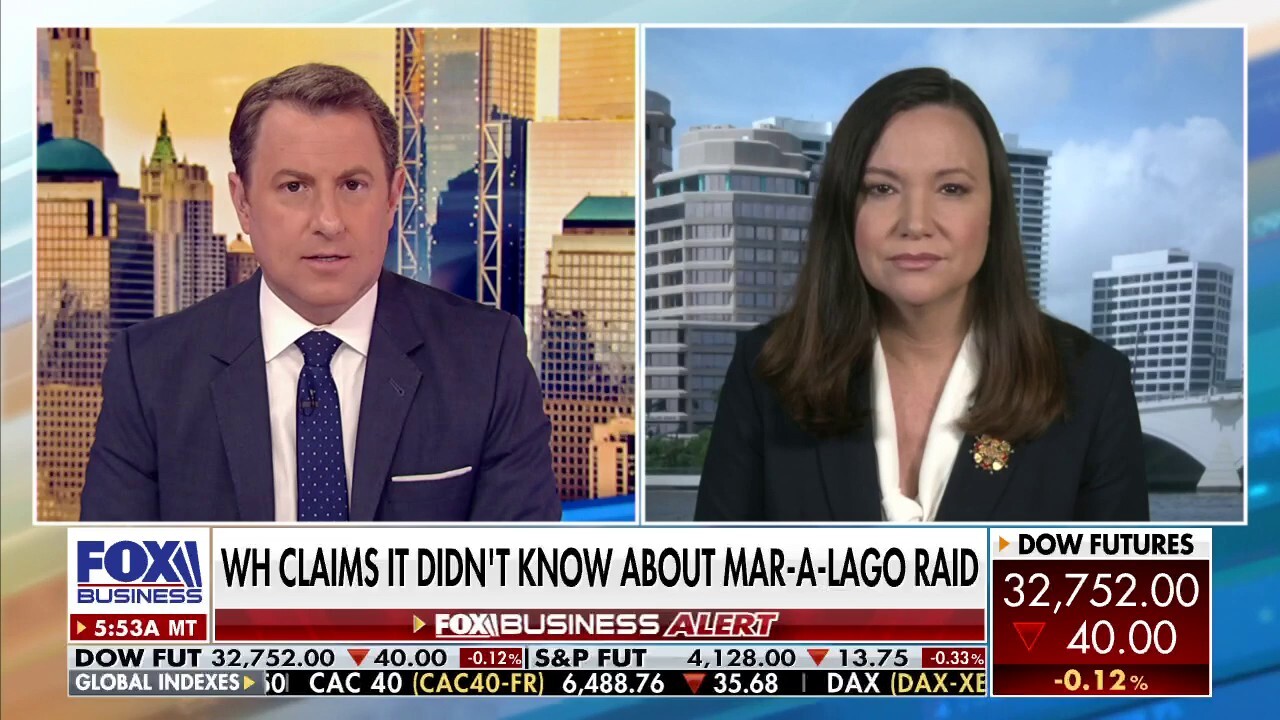 FBI needs to be transparent on raiding Mar-a-Lago: AG Moody