IT’S not uncommon for games to leak early these days, but it’s rarely quite this embarrassing.

As many game developers have learned over the years, if you give your community an inch, some people in it will take a mile. 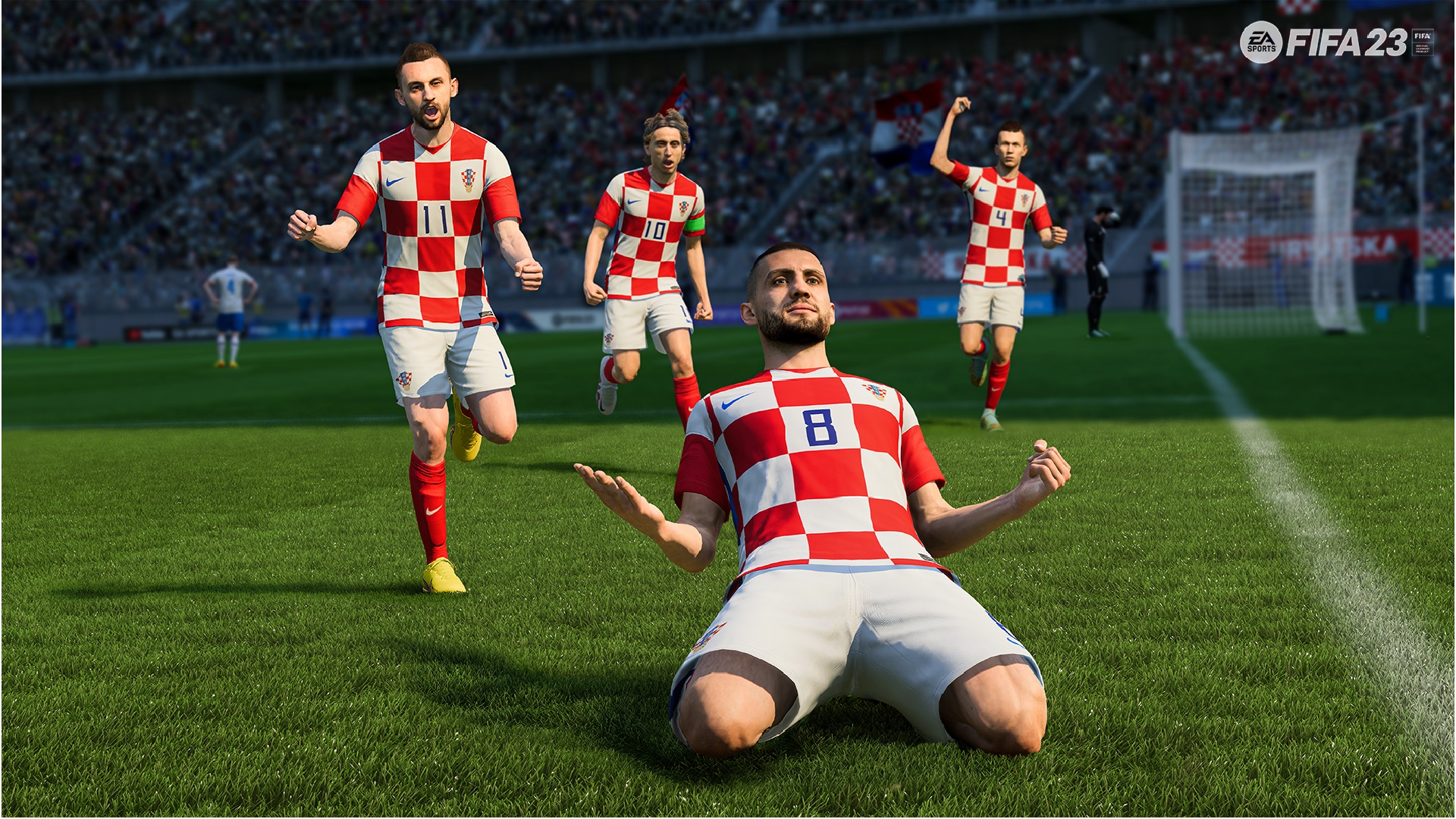 Pre-loads and previews often lead to data miners diving into the game’s files and leaking loads of information about a game before the team behind it intended.

However, if you were lucky enough to be on your Xbox earlier today, then you didn’t need any computer skills to access FIFA 23 a month ahead of schedule.

The game is set to release on September 27th, and this morning those who pre-ordered the Ultimate Edition on Xbox got the opportunity to start a pre-load.

Pre-loads let you download the game early so that you can get playing immediately when the game releases, but this one went awry.

Instead of getting the game ready for launch day, this pre-load let players access the entire game earlier today before it was quickly locked back up.

This meant that those lucky enough briefly had an unrestricted look at the entire game, and many people leaked the details on social media.

Twitch user mexico07dan1 streamed the game live on Twitch, garnering thousands of views. Their account has since been banned, but the clips are still available on their channel.

Most excitingly, Ultimate Team was entirely accessible, letting fans see some of the players’ stats, which has caused a stir in the community.

Ultimate Team stats are always heavily debated, as no one can seem to agree on which players are ranked too low, high, or just right.

The biggest argument out of this leak has been about Christiano Ronaldo, who has had his Pace stat – widely agreed to be one of the most important – downgraded, making him slightly less of a powerhouse.

This is a big problem for the game’s publisher, EA, as the reveals around a FIFA game often involve collaborations with the real football clubs, and they won’t be happy about this.

For example, Liverpool’s new third kit is yet to be revealed to the public, but since it is in FIFA 23, images of it are now available online.

However, this won’t affect much in terms of future games, as EA has already announced it will not be making any more FIFA games.

Written by Ryan Woodrow on behalf of GLHF.