Zarifa Ghafari, a former Afghanistan mayor, says the escape from her country was ‘harder than anything anyone can imagine.’

Zarifa Ghafari, a former Afghanistan mayor, described her dramatic escape from the country, telling "Varney & Co." on Monday that she is at "the top" of the Taliban’s "blacklist" and, therefore, was "never expecting them to leave me alive."

Ghafari, who became the mayor of the central Afghanistan city of Maidan Shahr in 2018, is one of thousands of other Afghans who fear the Taliban's renewed takeover puts their lives in jeopardy.

The 29-year-old later moved to a position within Afghanistan's Defense Ministry helping veterans and their families.

Speaking with host Stuart Varney, she said that her escape, which included hiding in a car, was "harder than anything anyone can imagine."

Ghafari, 29, survived repeated assassination attempts in Afghanistan and she said her father was killed last year by the Taliban, according to The Associated Press.

Ghafari, told Varney she kept changing locations to hide from the Taliban during her escape from the country all while trying to communicate with the airport as she concealed her identity in a big crowd gathered at the gate of the airport in Kabul.

"It was so hard, the fear and the problems around," she told Varney, noting that it was also difficult to board the airplane and leave her country not knowing when she will be able to return next.

Ghafari shared her story the day before President Biden’s Aug. 31 deadline to withdraw U.S. troops from Afghanistan and complete the mission to evacuate American citizens and vulnerable Afghans from the country. 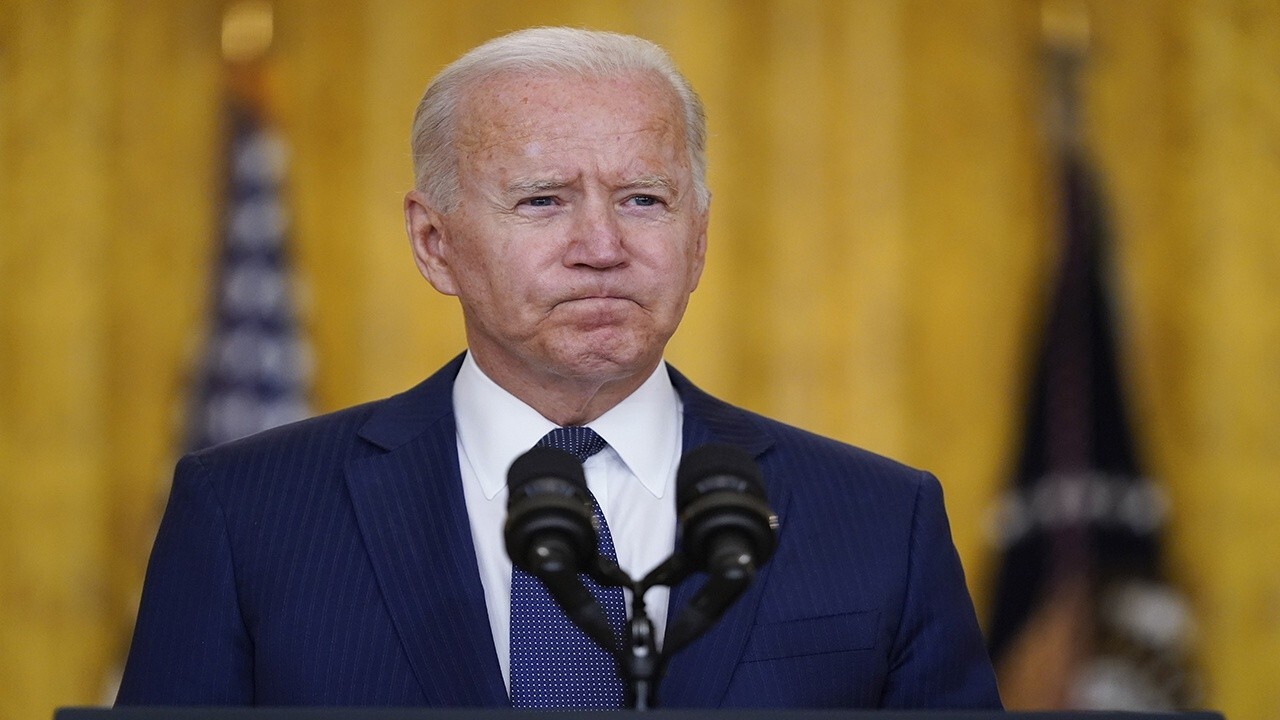 Jason Chaffetz and Liz Peek weigh in on Republicans calling for Biden’s impeachment on ‘Kudlow.’

The deadline for all U.S. troops and diplomats to be out of Afghanistan is 3:29 p.m. EST Tuesday – 11:59 p.m. local time in Kabul, U.S. defense officials told Fox News. It will mark the first time in nearly 20 years that no U.S. troops will be on the ground in Afghanistan.

The president had authorized 6,000 U.S. troops to deploy to Afghanistan to assist in the evacuation mission, as the Taliban is pushing to restore the Islamic Emirate of Afghanistan – the formal name of the country under Taliban rule before militants were ousted by U.S.-led forces in the wake of the 9/11 attacks. The attacks on Sept. 11, 2001, were orchestrated by al Qaeda while it was being sheltered by the Taliban in Afghanistan.

And last week, 11 U.S. Marines, one U.S. Army soldier and a U.S. Navy corpsman died in a suicide bombing outside Hamid Karzai International Airport. The ISIS-K group claimed responsibility for the attack, seeking to disrupt the massive evacuation effort of Americans, Afghan allies and third-party nationals outside the U.S.-held airport.

President Biden has decided not to extend the Aug. 31 deadline to withdraw troops even though the administration has faced widespread criticism over its execution of the U.S. military withdrawal from Afghanistan and its actions during and after the collapse of Kabul, which completed the Taliban’s retaking of the country 20 years after their ouster by U.S.-led forces.

On Monday, Ghafari stressed that she is "really worried" about women left in Afghanistan amid the Taliban takeover. 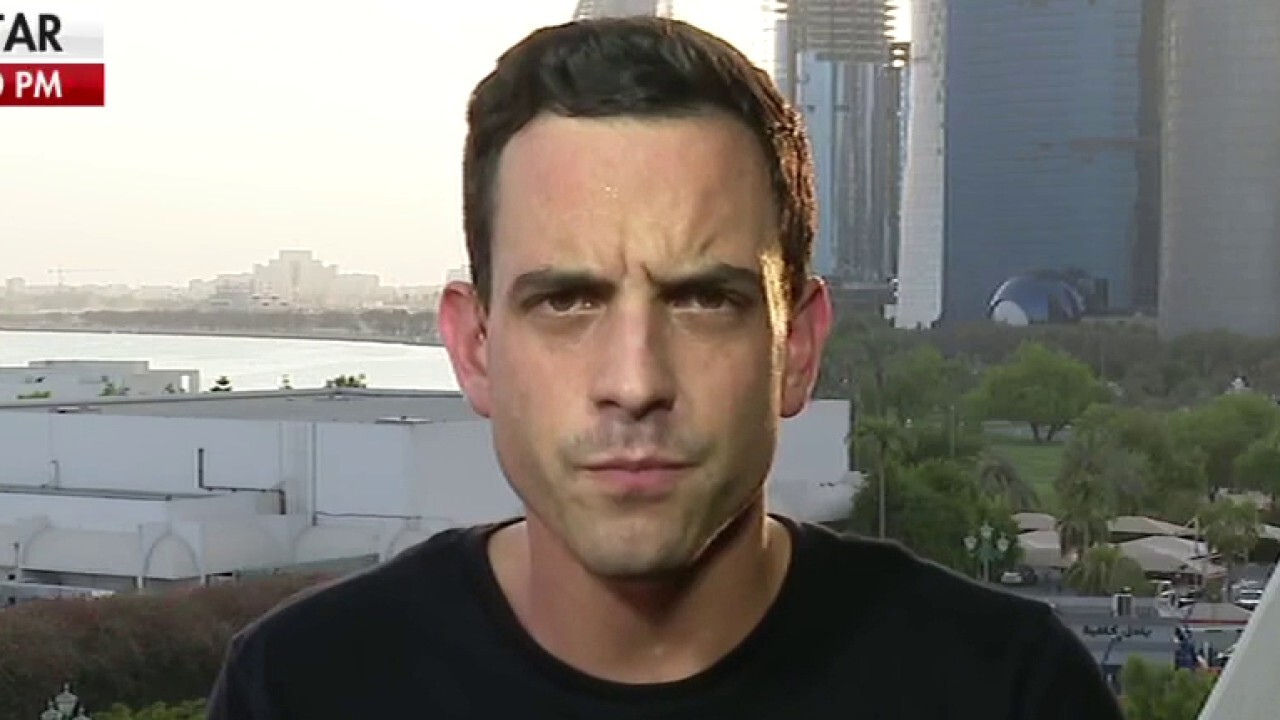 Time running out to evacuate all Americans, Afghan allies from Afghanistan

Taliban spokesperson Zabihullah Mujahid had warned last week that employed women in Afghanistan should temporarily stay indoors until the Taliban trains security forces on "how to deal with women."

"Our security forces are not trained [in] how to deal with women – how to speak to women [for] some of them," he said at a press conference on Tuesday. "Until we have full security in place … we ask women to stay home."

The Taliban recently said it will respect "women’s rights," but various reports from the ground show a different story, and women are expressing fear that the Taliban will return to how it ruled from 1996-2001.

During those years, women were not allowed to attend school or work, could only leave their homes with the presence of a man and were required to wear head-to-toe coverings.

Ghafari told Varney on Monday that the women who have been able to "walk freely" and "talk about their rights" are now "losing all hope," especially those "who were working for my office and for me."

"They are always contacting me," she continued, stressing that they are "in a very bad situation."

Ghafari said she expects the situation to get "worse" and that she believes the Taliban rule will cause more problems for women in the country.

Speaking with the Associated Press from Germany last week, she criticized the U.S. military pullout from Afghanistan and the likely end of evacuations by Tuesday. 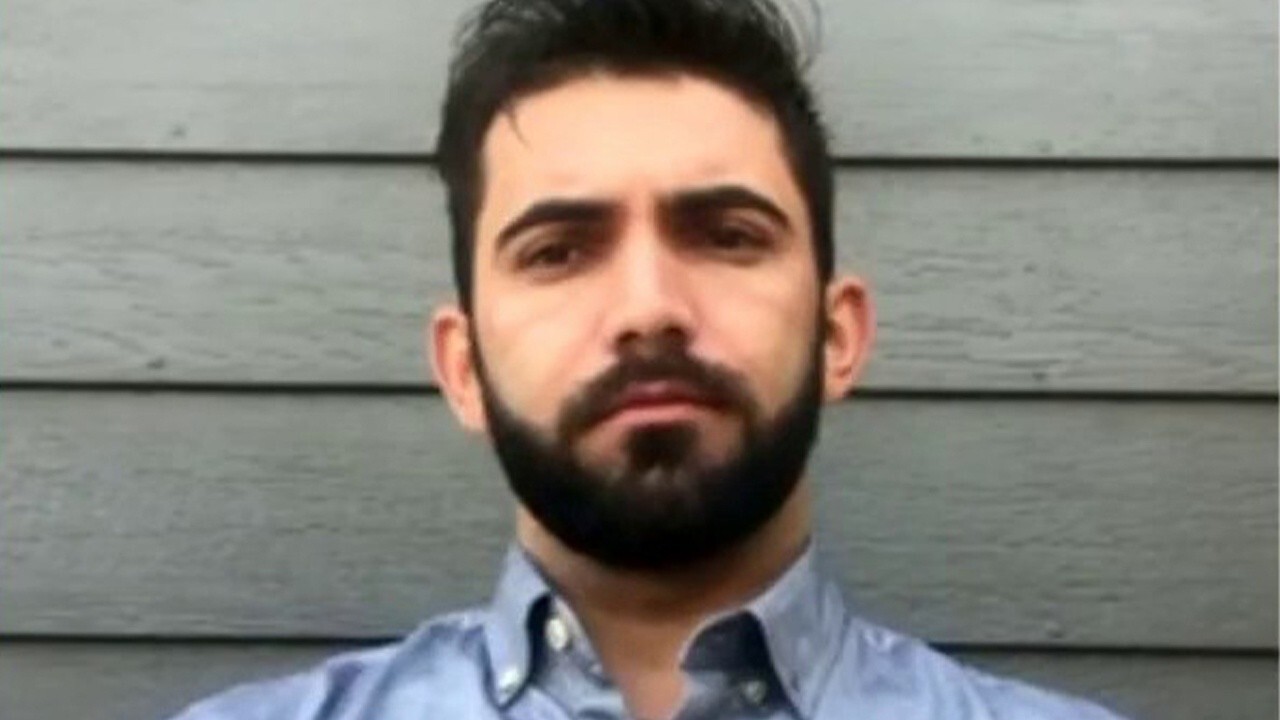 American rescued from Afghanistan: Mentally, I’m still there with my family

American rescued from Afghanistan Haroon Zarify on the struggle to get his family members out of Afghanistan.

"It is the worst decision anyone can make," Ghafari reportedly said, adding that many Afghans who worked for the country's defeated government and foreign militaries will be at the mercy of the hardline Islamist group.

She noted that she is now worried that many Afghans who stood in the Taliban’s way will be targeted as she has learned that the group is searching for specific people and have been showing up at their homes. Ghafari reportedly dismissed the Taliban’s public reassurances that they won't seek retribution.