IF you struggle to share obscure locations with your friends and family on Google Maps, there's a little-known feature that just might help.

"Plus Codes" are digital addresses that Google gives locations, and you can use them to pinpoint places that otherwise don't appear on its apps. 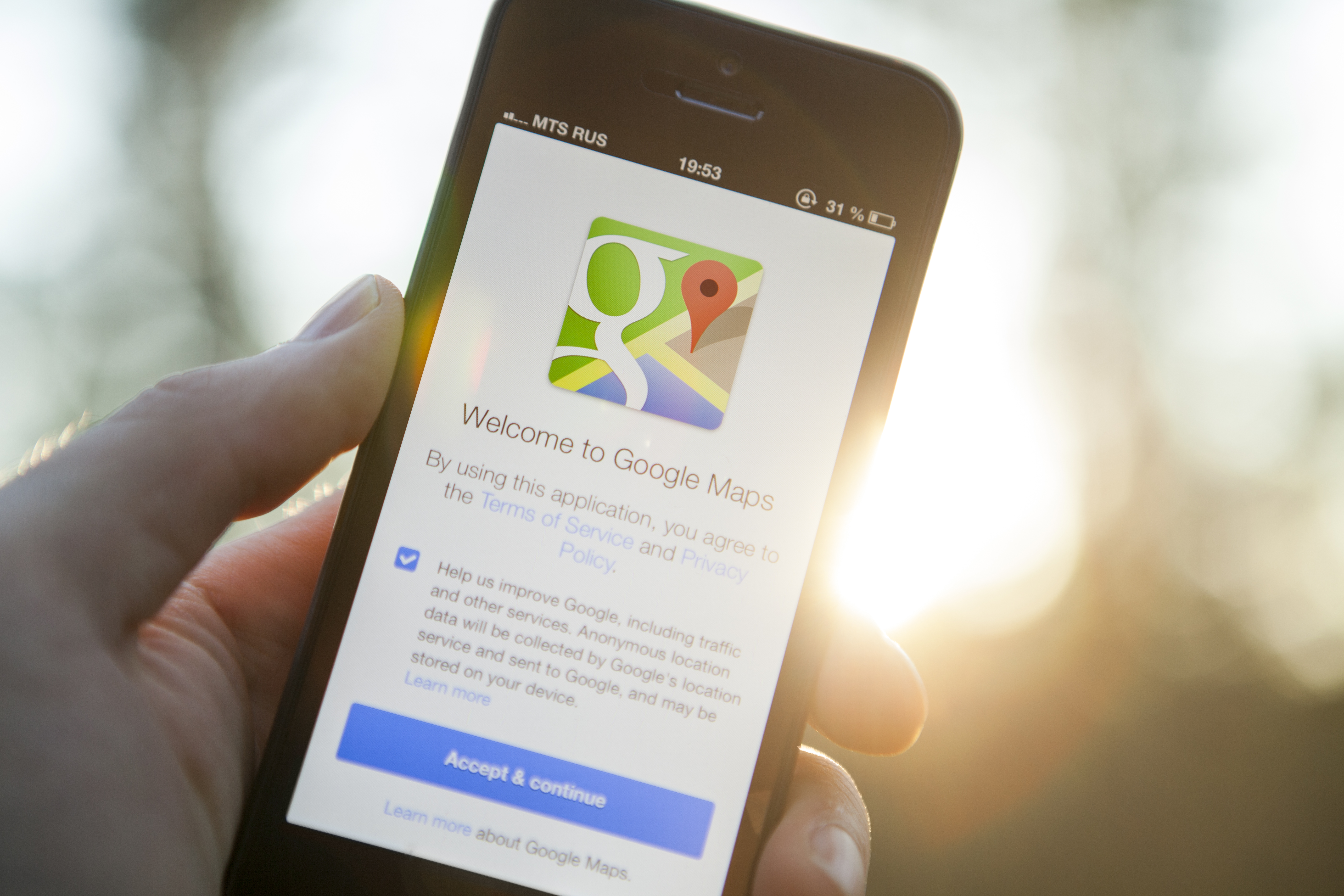 The codes rolled out in 2018 work on both iPhone and Android across Google Maps, Chrome and the Google search engine itself.

For instance, plug in the code P2X7+9Q New York into any of the above tools and you'll be given directions to the Empire State Building.

That's not so useful when you can simply type Empire State Building in, but it's great if you're sharing a more remote location.

Places like a camping spot or the location of your favourite tree, for instance, don't have addresses. Plus Codes let you share them anyway. 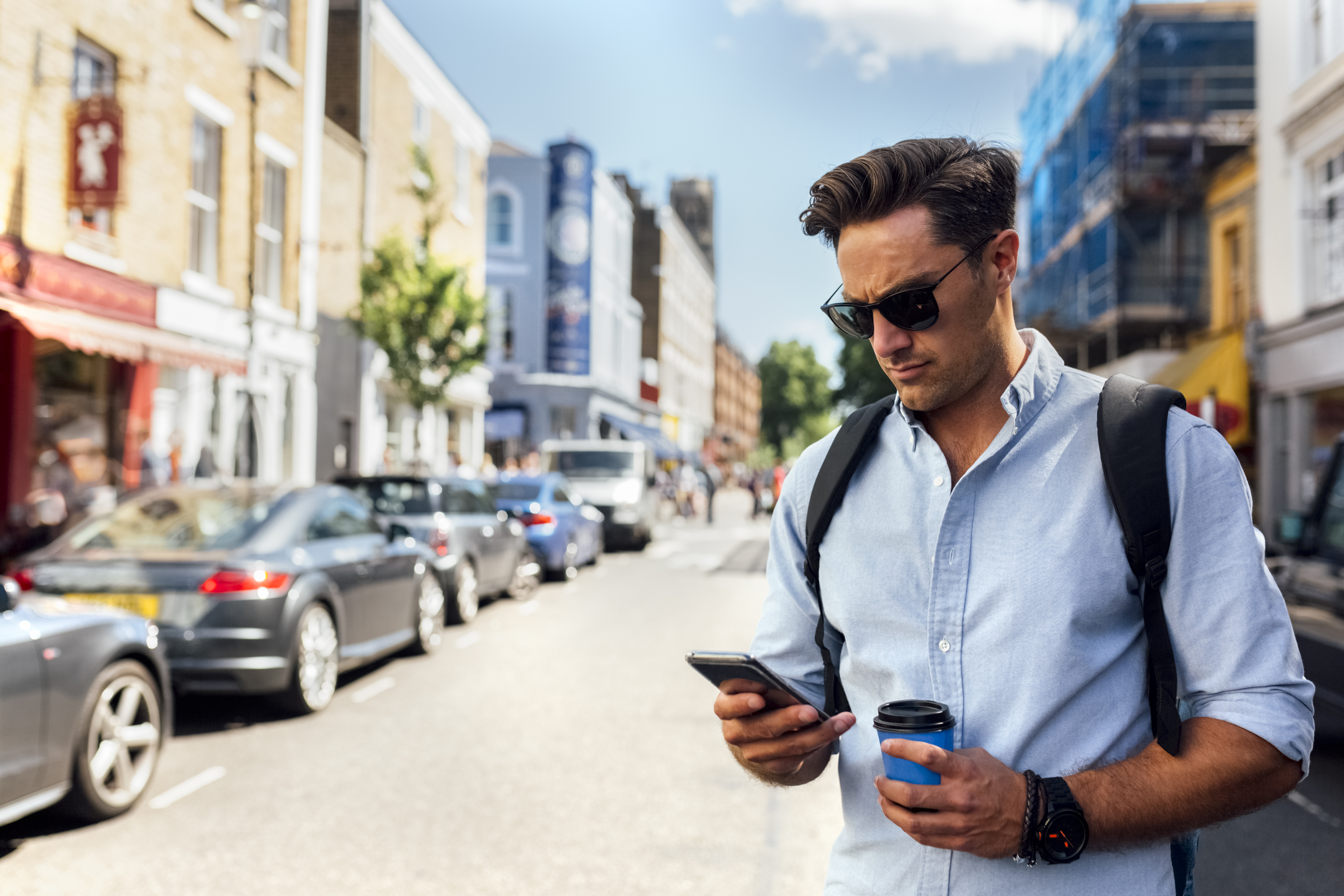 According to Google: "A plus code is like a street address for people or places that don't have one.

"Plus codes give addresses to everyone, everywhere, allowing them to receive deliveries, access emergency services, register to vote, and are already improving peoples' lives.

"A plus code address looks like a regular address, but with a short code where the street name and number would be," the firm adds.

"These addresses exist for any location, even for places where there are no roads."

It's important to remember that Plus Codes are different to the "Share Location" feature on Maps, which tracks you on the move.

Instead, a Plus Code is a specific location that remains static – like an address that's only available through Google.

Google says Plus Codes can be especially helpful for people in emergency situations, such as a climber is trouble on the side of a mountain.

"If you’ve ever been in an emergency, you know that being able to share your location for help to easily find you is critical," Google says.

"Digital locations through Plus Codes means that everywhere now has an easily identifiable location, saving time and getting resources there when it really matters.

"Not having an address should no longer be a barrier to easily sharing your location with service providers, guiding them to you when you most need them."

Google Chrome – what you need to know

In other news, this genius Google Maps trick puts arrows on your camera screen so you never get lost again.

Check out the 10 secret Google Maps locations you're not allowed to see.

And, read about the Google Maps phantom island that disappeared in 2012.