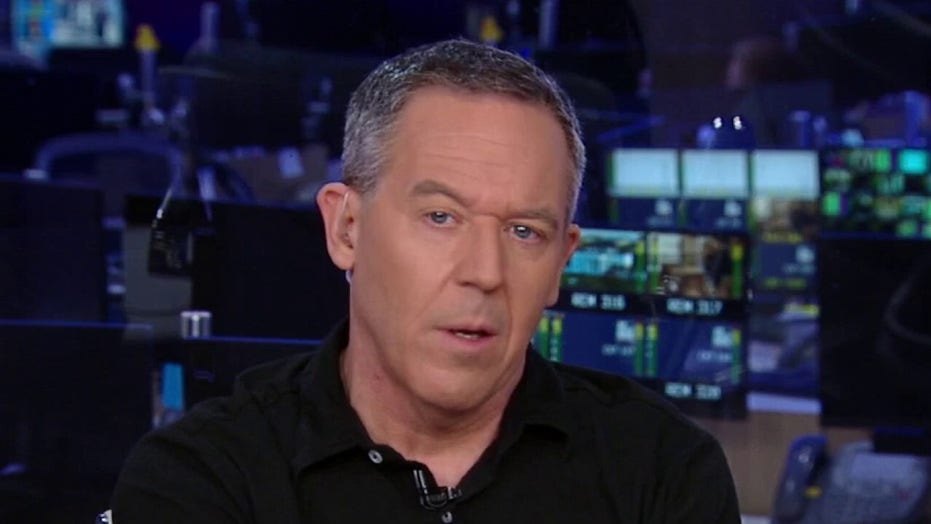 Gutfeld on the Media’s Double Standard on Race

CNN attacks conservatives for Meghan Markle criticism; reaction and analysis on ‘The Five’

Here’s a surprise… if you criticize Meghan Markle, CNN says, you must be a racist!

CNN ANCHOR CHRIS CUOMO: People here on the right continue to savage Markle and her story. Something struck a nerve with them. Was it a multi-racial woman speaking out against an institutional white royal family? No, no, it’s not about that. What is it about?

What is it about then? Chris should know, I mean he is “Black on the inside.”

CUOMO TO CNN ANCHOR DON LEMON: You know I’m Black on the inside.

I’m sure Blacks are so grateful to have him.

But, hey, racism is basically the only thing left that Chris is allowed to talk about.

Where every activity, belief or opinion can be traced back to racism. — Me just pointing this out makes me racist.

You hearing me say that, makes you racist! And if you deny it, that’s proof of racism!

Unless of course you work for CNN or MSNBC and become the accuser, to enable your own vile commentary.

Over at MSNBC, Joy Reid can freely indulge repulsive rhetoric, smearing millions of Americans by tweeting that conservatives would trade tax cuts to “openly” say the N-word.”

Could that include her co-worker MSNBC Anchor Nicole Wallace? How else does Joy get her facts on this? I mean, that’s the only conservative she knows, right?

MSNBC ANCHOR JOY REID: You’ve got to love Tim Scott standing there to provide the patina of diversity over that round of words, that basket full of words.

That’s a stupid comment. For it can be applied to its user. Would Joy still be employed saying such vile things, if she were white?

Remember those homophobic slurs she blamed on a hacker? Yeah. Good times.

So on the spectrum of slander, where being called a stupid jerk is the most harmless, and being called a pedophile is the worst, where does “you’re a racist” fall?

Closer to the extreme. It can ruin lives, delivered by elites from their broadcasting perch of immunity.

So as the Derek Chauvin case approaches and the specter of bloodshed looms, remember who excused previous months of violence.