UK house prices may suffer at the hands of COVID-19 due to the restrictive lockdown, with reports suggesting a rapid decline in activity in the property sector. In a bid to breathe more life into the market, the Government has allowed people to move home and buy property once more, but experts have predicted fallout regardless.

Coronavirus caused the housing market to shut its doors in March alongside the rest of the UK.

Since then, it has quickly stagnated, with property portal Zoopla noting 373,000 suspended sales due to the lockdown.

While the Government has allowed estate agents to operate once more, incoming virtual viewings and moves may not be enough to prevent a resulting drop in house prices. 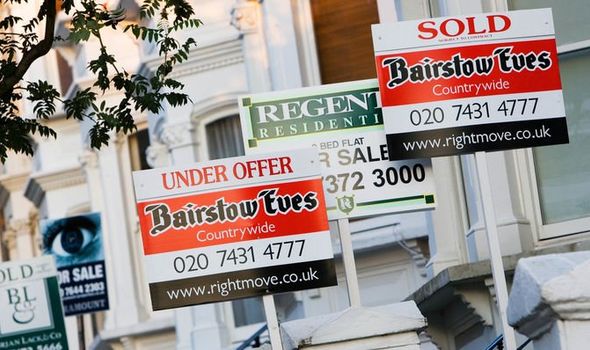 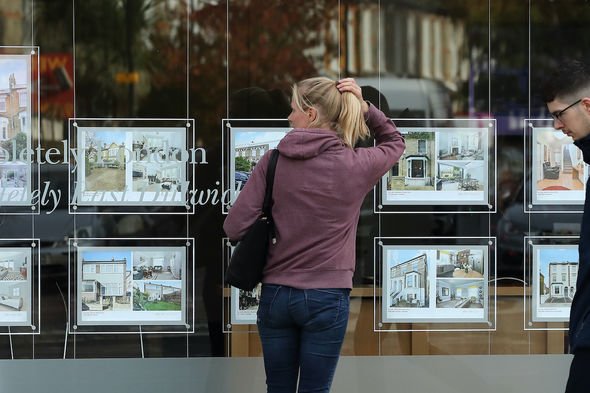 Banking and estate agent leaders have released an array of predictions for the incoming blight on the property sector, with some threatening forecasts on the cards.

At the lower end of the spectrum are estate agents Savills, who suspect a modest drop of four percent.

Economic analysts with the Centre for Economics and Business Research (CEBR) predicted heavier losses of up to 13 percent. 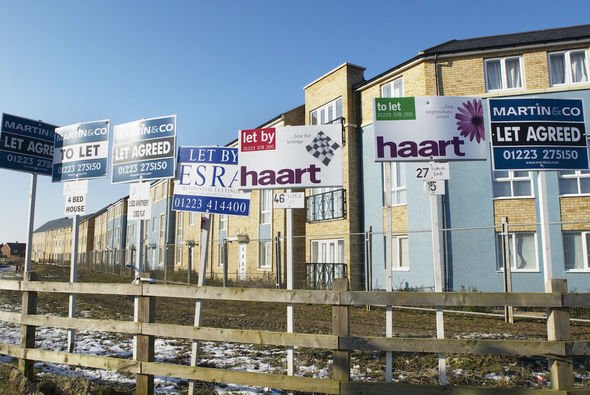 Lloyds Banking Group and Deutsche Bank presented the most catastrophic predictions, with the former’s worst-case scenario suggesting a drop of 30 percent.

Their prediction covers the next three years, while Deutsche Bank expects losses of 23 percent.

According to the Land Registry, the negative results compare starkly to the early months of 2020.

Data from the registry states overall house prices grew by 1.1 percent over the last year.

DON’T MISS
Moving house guidance: What are the guidelines, am I allowed to move? – EXPLAINER
Kirstie Allsopp: UK house prices in cities to plunge in ‘mass exodus’ – INSIGHT
‘Get Britain building again!’ Jenrick unveils construction plans in may – INSIGHT 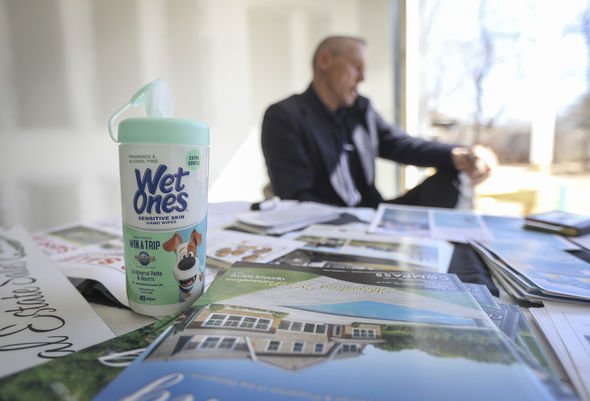 Nationwide’s index reported a 3.7 percent annual increase on house prices in April, but it likely hasn’t captured the full extent of COVID-19 in its calculations.

The full picture likely won’t emerge for some time, but in the interim interest has started to return.

Savills recorded an immediate surge in registrations of 17 percent compared to March this year, while Rightmove reported site traffic increases of 20 percent.

The property portal released a selection of requirements to kickstart the economy post-COVID-19.

According to Rightmove, the following three things will reignite the property market: