As the pandemic is causing significant concern for the general public, many Britons are looking to capitalise on their savings. Mr DeJoria is now a billionaire with a net worth of $3.1billion (£2.47billion) as of March this year. He made his fortune through co-founding Paul Mitchell hair products and the Patron Spirits Company – but he was not always so lucky.

Back in June 2017, Forbes explained: “Twenty-four years ago, DeJoria was a homeless single father.

“He now lives in a $50million (£39.8million) estate in Malibu with all the toys a man could want: motorcycles, cars, a private jet.

“He works hard and gives back as much, if not more than he takes in. 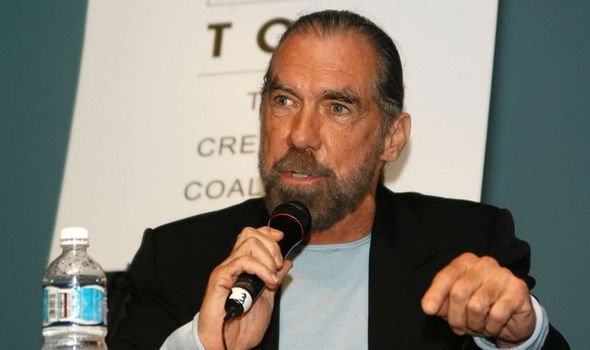 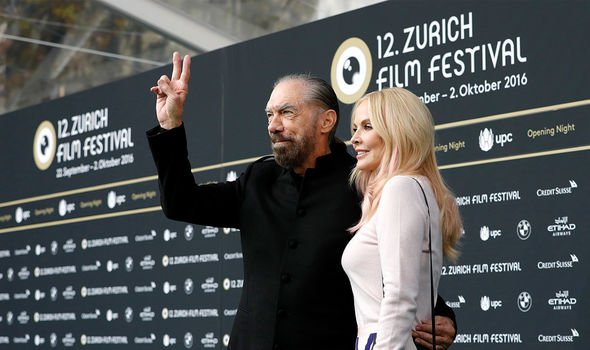 “With each undertaking, he thinks not only of how much money can be made, but how he can help people, animals, and the environment.”

The article continued: “Each business decision is always in line with a philanthropic decision.”

Yet, the first time he was homeless Mr DeJoria was 22 with a two-year-old son to care for. 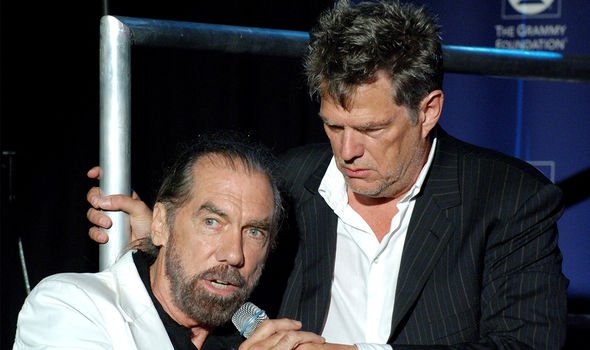 In a profile of the entrepreneur, the publication explained: “He slept in his car and sold shampoo door-to-door before he teamed up with Paul Mitchell in 1980 and turned $700 into John Paul Mitchell Systems.”

He spoke to INC this week and explained how he orchestrated his success.

The businessman said: “Align yourself with people who are positive people.”

He explained that it’s important to surround yourself with people you like, who love what they do. 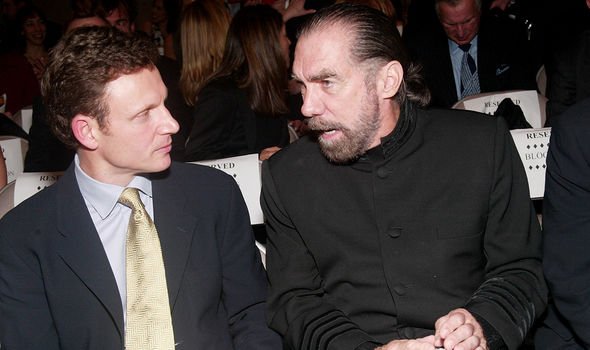 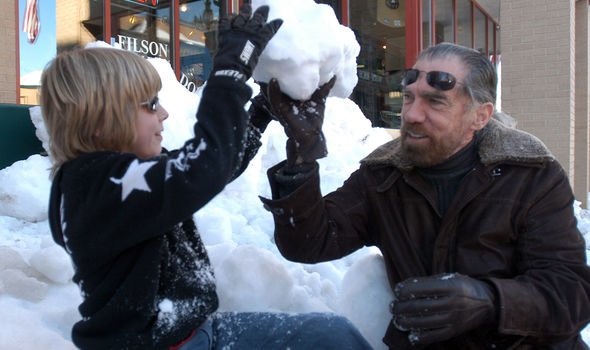 He continued: “When I was in the US Navy, I was a very simple person graduating from high school.

“They took normal average people like myself and told us to work together as a team.

“The end result is, we accomplished extraordinary results because we worked together.

“Never be afraid to work together with someone.”

Mr DeJoria also pointed out that he had made mistakes before, in spurning the idea of consultants.

He said: “I was wrong – you need consultants.

“If there’s anyone around that’s been successful in this business, ask them for their advice, they would love to give that advice.”

He pointed out this might “save you a disappointment or two” in the long run as well.

A documentary was even made about Mr DeJoria’s astonishing journey in 2016 called ‘Good Fortune’.

“Born with nothing, at times homeless on the streets of LA, ‘JP’ spent his early adulthood in and out of motorcycle gangs only to wheel and deal his way to the top of a vast hair and tequila empire.”